Where are we heading? That is the question that all market participants are asking. The Euro crisis has taken a back seat, the UK market (FTSE 100) has dropped over… read more → 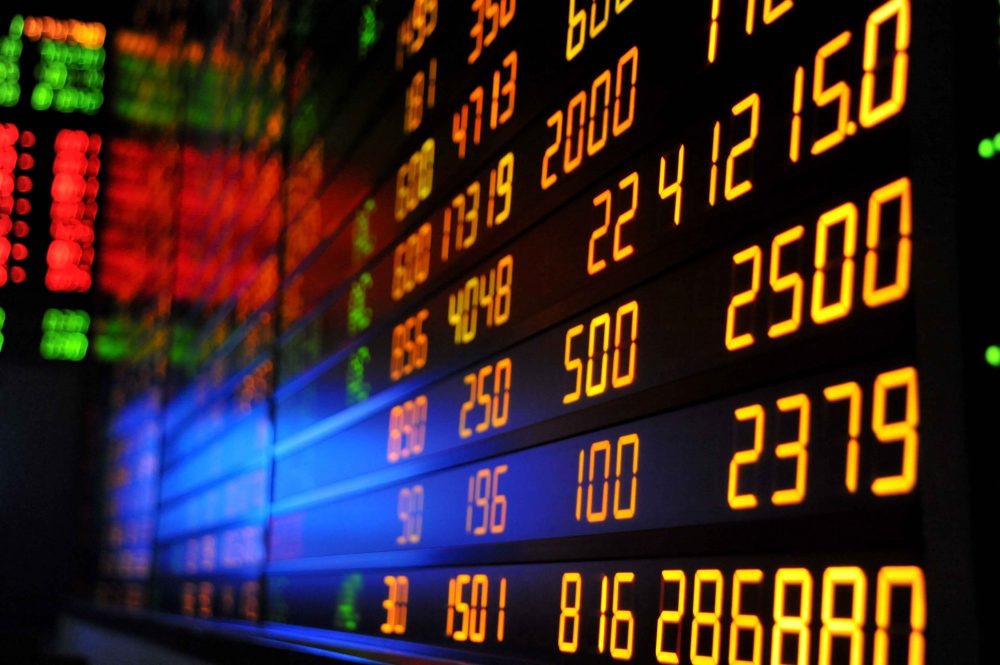 Where are we heading?

That is the question that all market participants are asking. The Euro crisis has taken a back seat, the UK market (FTSE 100) has dropped over 1000 points in the last six months and there has been a small rise in interest rates in the US. However, this hasn’t yet hit the UK rates. So what are we worried about?

Around this time of year, people start to re-focus after the festive season and do some shifting in terms of outlook on where the world economy is going. At the moment, the focus seems to be on commodity prices and China; which are linked.

Commentators have mentioned that the growth in China was ‘over-predicted’ and this meant that with easy borrowing, a lot of money was put into exploration and production of commodities and related goods. With macro effects (including the slowing of growth in China) weighing on commodity demand, we have seen world wide drops in prices and this has had a knock on effect for commodity focused processors and infrastructure build. These projects were built on the projections of future high or stable commodity prices and commodity-backed loans. The finance market has been impacted as loans that were backed by (as security) commodity related products are not as stable and this has meant that funders are sometimes feeling pressure in relation to existing facilities and future commodity related opportunities.

Confidence in the UK government is currently uncertain. George Osborne (Chancellor of the Exchequer) has recently been questioned about his aims and policy. When queried about the sale of Lloyds Shares held by the government and financed by the tax payer, he noted that it would be “frankly irresponsible” to embark on a major share sale when the markets are so volatile.

In terms of confidence generally, it has just been reported that UK GDP growth has risen 0.5%. There have been falls in the manufacturing and construction sectors mainly due to Brexit fears, China slowdown, market turmoil and falling oil price. At the end of 2015, Britain’s economy picked up pace, but GDP growth for the year across the board was down significantly. For 2015 as a whole, GDP growth was 2.2%, a reduction from 2.9% in 2014.

The Bank of England has indicated it will keep interest rates at their record low of 0.5% for a sustained period going forward after signs of a slow down in the economy recently and as low oil prices have kept inflation close to zero.

Policymakers say low oil prices, which recently hit a 13 year low, should actually support the UK economy as consumer spending will be boosted. We will wait to see how the situation plays out.