Invoice Factoring a Decade on – From Rags to Riches

Invoice factoring is the practise whereby a third party factoring institution purchases a business’ outstanding invoice debt with a discount applied. This increases the availability of funds in the short-term for businesses, which is often crucial to the survival of small-to-medium sized businesses. 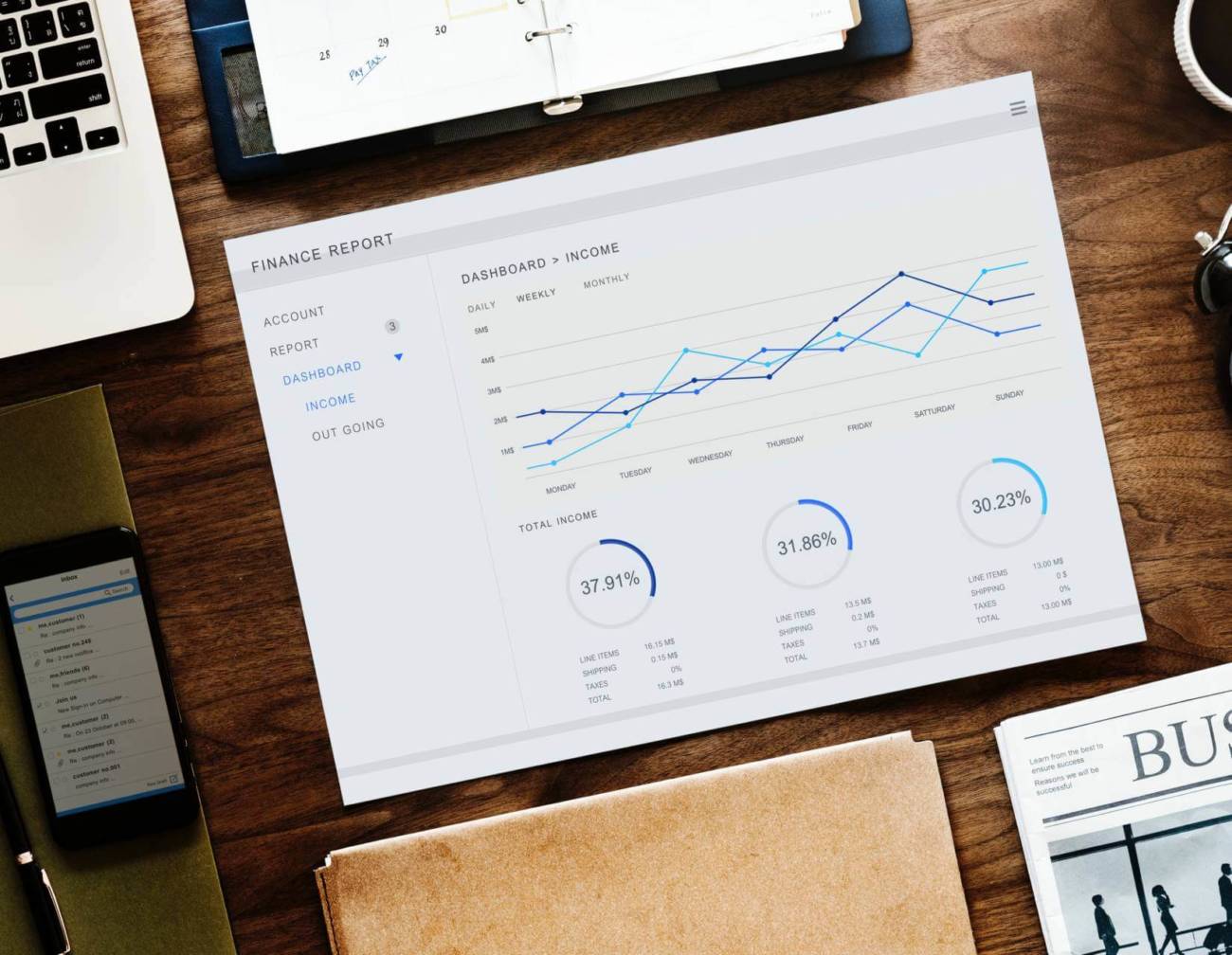 Invoice factoring is the practice whereby a third party factoring institution purchases a business’ outstanding invoice debt with a discount applied. This increases the availability of funds in the short-term for businesses, which is often crucial to the survival of small-to-medium sized businesses. 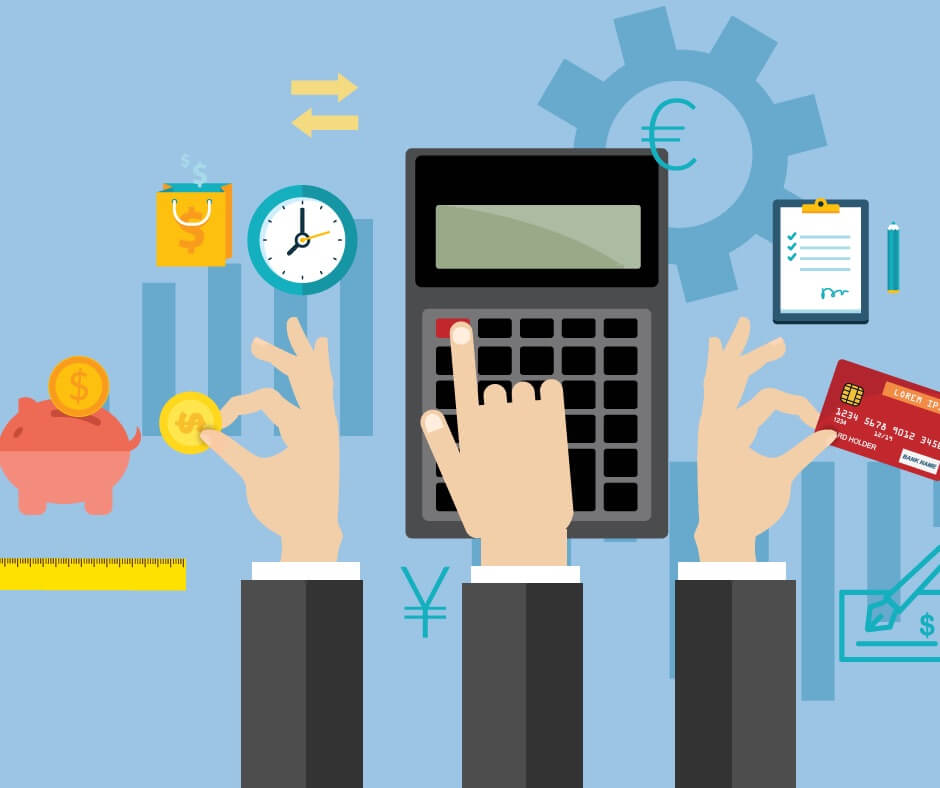 Invoice Factoring has only really became the socially accepted way of financing within the last 5 to 10 years. It’s been given a bad light in the past, but with the rise of digitisation across the trade and finance industry it seem only right that Invoice Factoring change with it.

Digital invoice financing gives firms instant access to funds that would be tied to future payments. There is still a fee involved, however with the rise of financiers comes a rise in the competitiveness of them.

The trade finance market is currently worth $12 trillion per year, however 56% of global SME applicants get rejected (see TFG’s Trade Gap article). If you reject 56%, and also account for all those businesses that are not aware of the funding available then it is clear to see where the issue lies. Digital trade finance – invoice factoring in particular is here to streamline the process for business, hopefully encouraging trade and expanding companies worldwide.

Factoring – What is it?

The 2008 recession caused callosal financial constraints on businesses all around the world, which resulted in the extension of payment terms across the board – after all, an invoice paid in 60 days is better than an invoice never raised, right? Well, unfortunately, some payment terms reached as high as 120 days which just isn’t workable for smaller businesses. When goods are sold but not paid for, for such lengthy periods of time the result for a lot of businesses is the inability to meet their financial obligations.

This is where the specification of SME’s comes into play. A large corporation turning over hundreds of millions across global markets can afford to pay for a significantly large order over a long period of time, but for the supplier this is often suffocating.

Invoice factoring is therefore beneficial for all parties – the business receives finances that would otherwise be tied up in future payments, allowing them to expand their short-term and meet demand they may have otherwise struggled to satisfy. The consumer market therefore benefits through a more diverse product range and increased competitiveness in the market.  And the Factoring business also benefits through the presence of the initial discount applied. This excess will serve as profit, making this process universally beneficial, according to these Abbotsford lawyers.

This discount can however sometimes be costly for businesses, and also when a third part is involved, their customer may become aware the business has technically sold the debt for less money. For more information on the advantages and disadvantages of Invoice Factoring, see our guide. Due to reasons explained in our invoice factoring guide, the practise often suffered a poor reputation.

However, the understanding that that was just poor practise, and not necessarily a poor concept is growing which is resulting in a real global demand for this method of financing.

Moving into 2019, the accessibility of trade finance is something at the forefront of global trade conferences and organisational talks. The necessity for technological advancements in the area of Trade Finance are being echoed around the world, interestingly from commercial and financial institutions such as the TFD initiative.

Trade Finance is -contrary to popular belief – a monumental driver of revenue for investment firms.

The digitalisation of trade finance is not a new concept. It has been spoken about for quite some time, but the conversation gained a higher platform with the introduction of Bitcoin. At this year’s ICC annual banking commission in Beijing, Trade Finance Global heard from a board of key industry delegates discussing the application of Blockchain and other decentralised networks to trade finance.

More specifically, digital Invoice financing is becoming much more popular. Online invoice factoring gives business immediate access to funds. It is almost as simple as uploading an invoice, waiting for verification from the buyer, then receiving your money there and then.

There has been a significant increase in the amount of digital factoring services available to the market such as the likes of Investly – a sort of compare the market but for businesses to find and compare different finance suppliers. FundThrough are another prime example of the speed of digital financing with a promise to “transform your receivables into working capital, instantly.”

These factoring institutions are providing funds on a global scale, meaning their client base is as big as the world’s business community. This is backed up with their finances, as back in June of 2018 BlueVine Founder and CEO Eyal Lifshits announced a $60 million funding round.

This being said, there is a general lack of understanding around the eligibility for invoice factoring. There is a reported $1.5 Trillion Trade Finance Gap between the amount of trade finance necessary for optimal global trade, and the amount of finance currently being supplied. A largely sited cause for this was compliance constraints, however a lack of awareness for many businesses could also contribute.

There are as many as 44,000 businesses in the UK that use some form of invoice discounting. To put this into perspective, Parliament research shows there were 5.7 million SME’s alone trading in the UK in 2018. This obviously leaves a massive gap in the number of SME’s that are utilising having these factoring services here.

Whether it be confusion around eligibility, or mistaking these factor firms as large interest loan companies,the fact of the matter is not enough businesses are aware of the funding options available.

The Role of factoring in the future

All of the above clearly indicate that the invoice factoring of the future will be efficient, accessible and use advanced technologies which should contribute toward the aforementioned efficiency and accessibility.

A growth in trade finance, or at least a closure of the existing gap in the global market would result in masses of business expanding, which as we have seen greatly benefit the entire world. More SME’s having access to more working capital that would have otherwise been tied up means they can expand in the short-term, perhaps keeping them and competition alive.