What are the influential factors around global trade?

The value of global trade today is around $40 trillion. Approximately 10% of this amount is commodity trade. Therefore being able to predict what is likely for the future of the trade industry to hold is essential for business growth and preparation. Some of the most influential factors on global trade today are 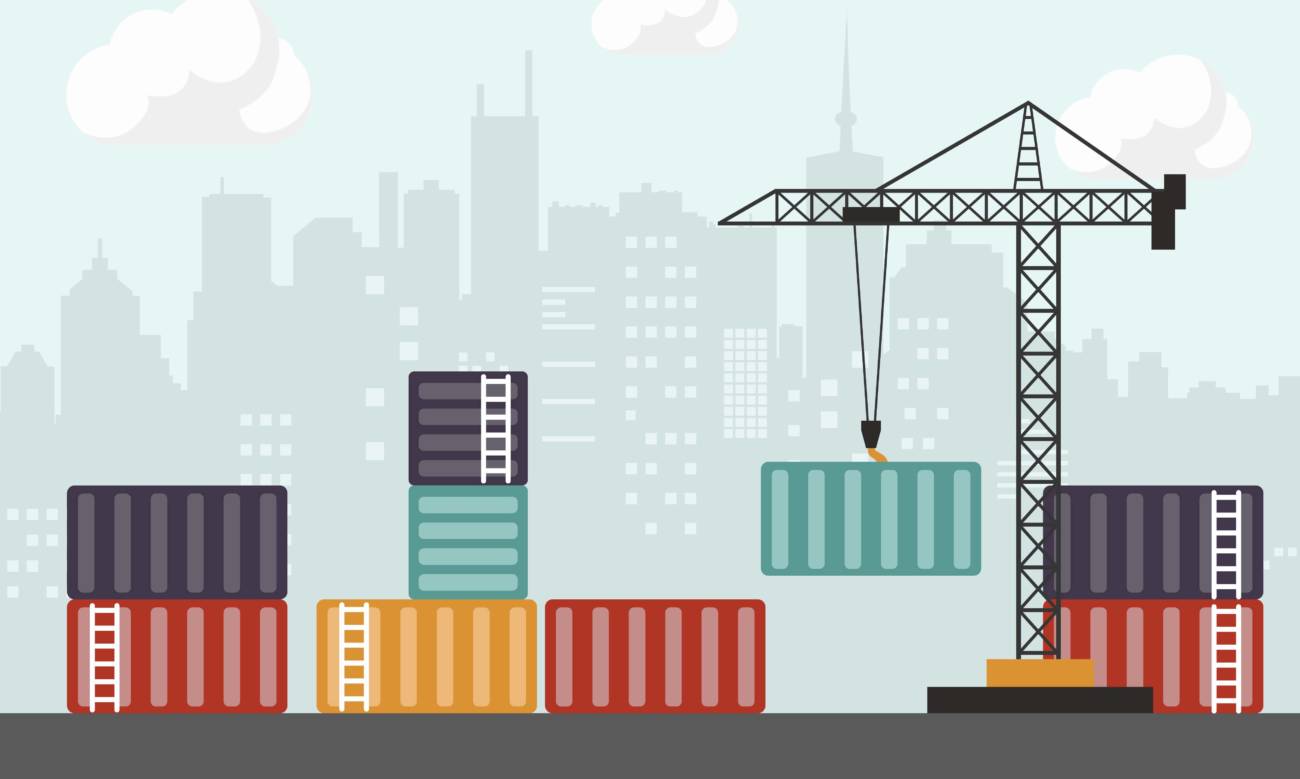 The value of global trade today is around $40 trillion. Approximately 10% of this amount relates to commodity trade. Therefore being able to predict what is likely for the future of the trade industry to hold is essential for business growth and preparation.

Some of the most influential factors on global trade today are:

A key piece of technology, which is cost effective and will most likely help to prevent financial crime through the use of digital ledgers.

A global strategy invented by the Chinese government involving infrastructure development and investments across 152 countries in Europe, the Middle East, Africa and Asia (EMEAA). China is positioning itself as the advocate of global trade and the BRI has not only caused a revolution in the global international trade but it has also led to an economic growth in China.

The biggest construction firms in the world are now Chinese.

(Direct effect on the U.K. and countries within the EU)

Trade costs are most likely to increase.

Transfer pricing may be affected.

Meaning, the capital exists. However a lot of businesses, particularly SMEs, are unable to access the financial support they need in a cost-efficient and easy manner.

The challenge is not just a question of risk for funders. SME access to trade finance is also restricted by a huge variety of compliance and regulatory obligations – most of which are targeted at countering financial crime. More than 90% of respondents from the ICC Global Survey conducted in 2018 said regulation and compliance was an obstacle to growth.

Additionally, according to the 2018 ICC Global Survey, the graphs below show the source of future gains in international trade within the next 12 months to 3-5 years.

The two graphs illustrate the fluctuation of global trade and how demands change as time moves forward.

The four main drivers of international trade have been identified which are likely to affect the direction of trade for the next five years. They include

One of the important features and drivers of international trade has been the liberalization of barriers on trade in goods and services. An important reason for such action is usually related with market access, as many governments reciprocate each other’s liberalization decision, each can benefit from the market access provided for its export industries by the other reciprocating government.

Differences in costs between countries

Several factors such as stage of development, location and demography varies between countries, the cost of factors of production will undoubtedly differ as well. These differences also increase international trade and investment, thus further driving international trade. For example, in the southern city of Guangzhou, China, 10,000 laborers work legal hours stitching shoes for large companies at $95 a month, according to The Times newspaper (2004). Therefore, it gives great incentive for footwear companies to outsource manufacturing work to China and other low cost economies, where goods can be made at a fraction of the cost as opposed to industrialized countries.

Technological advancements in the past few decades have led to major improvements to global connectivity, mobility and communication which in turn helped to facilitate and drive international trade. Many companies have emerged with innovative products and improved process technology. The development of information technology has brought different countries closer and has allowed firms to move abroad with minimal difficulties.

With increasing competition, firms have preferred to source raw material and intermediate goods from the lowest-cost countries and set up their units in different countries, which minimises the cost of operation and reduces financial risk. The growing concept of cost minimisation and risk reduction, with the aim to survive in a competitive environment, has led to rapid growth of the internationalisation process.