Following the FCI’s recent appointment of Ms. Betül Kurtulus, Chapter Director of Central & Eastern Europe, South East Europe (Balkans), and the Middle East, we asked her about some of… read more → 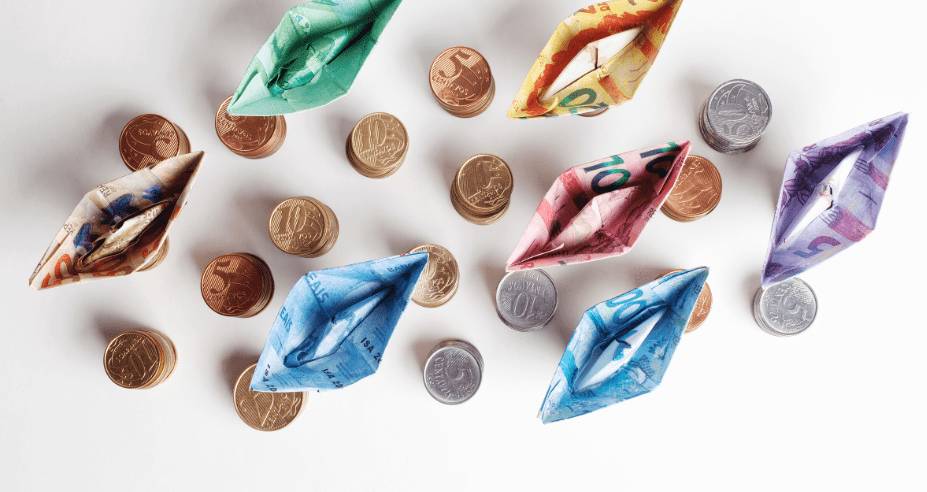 Following the FCI’s recent appointment of Ms. Betül Kurtulus, Chapter Director of Central & Eastern Europe, South East Europe (Balkans), and the Middle East, we asked her about some of the factoring trends and a market overview in these areas as she embarks her new role at FCI.

We had the pleasure of speaking to Ms. Betül Kurtulus, Regional Director of Central & Eastern Europe, South East Europe (Balkans), and the Middle East. 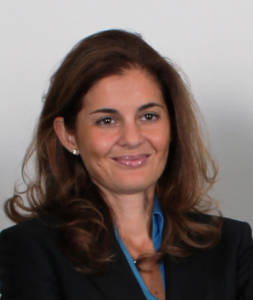 Betül comes to FCI with 26 years of experience in the factoring industry. Her previous position was General Manager and member of the Board of Strateji Faktoring in Turkey, overseeing all areas of operation. She also served for the past five years as member of the FCI SCF Committee and more recently FCI Marketing Committee.

What are the key trends in Europe and the Middle East in relation to trade right now and what are the biggest challenges for small to mid-sized corporates?

The factoring industry has been growing continuously. As reported by FCI’s 2017 Global Factoring figures, the world factoring statistics indicate that the industry experienced another strong year in 2017 and initial data shows that the industry will continue to grow in 2018.

For the last 10 years economic and financial volatility and also global risks are very high but even in that period, the factoring industry is growing more than the growth rate of the Eurozone. The receivables finance industry has a very important role in the growth in global trade by continuing to finance SMEs during this volatile period. Factoring is a direct channel for SMEs to access capital, these engines of growth supporting the economy around the world especially in the emerging countries like in the CEE and SEE region and also in the Middle East.

In the Euro area, the realized and expected GDP growth rate and the potential growth rate of some of the countries will be over 3 percent like Bulgaria, Poland, Romania, Serbia and also smooth growth rate in Baltic countries. The share of factoring in GDP expected to be higher than 3-4 percent in 2018 in many of the region countries. Compared to the European average there is still the potential for growth, especially in standard factoring products. Turkey will likely slow down sharply in 2019, but in the long run, we think we will be facing economic recovery with prudent policies from the Central bank. The expected growth rate of Turkey will still be promising and over %4 during 2020.

In the Middle East area, some of the governments like Dubai has committed itself to increased infrastructure developments, along with the growth of the SME sector. We see growing awareness and requirement for structured trade finance products and for the improved technology to drive it in the Middle East area.

Preparing the ground for 2020 sustainable growth can only be reached by the transformation of business models that holds digitalization effectively. Besides digitalization, the growth of the sector also depends upon the regulations and the expertise of the sector in export factoring.

FCI has invested and launched a new business line of FCIreverse. The development of new markets and new technologies plus the continuing growth in trade, the future is bright for the industry. My key objective is to get the tail winds in the region with a new product like FCIreverse, implementation of Islamic factoring and investments on other IT solutions.”