Part 2 of 3. Debt sustainability in African countries in a huge concern, with recent IMF ratings plunging for both Zambia and Ethiopia. Off the back of this drop in… read more → 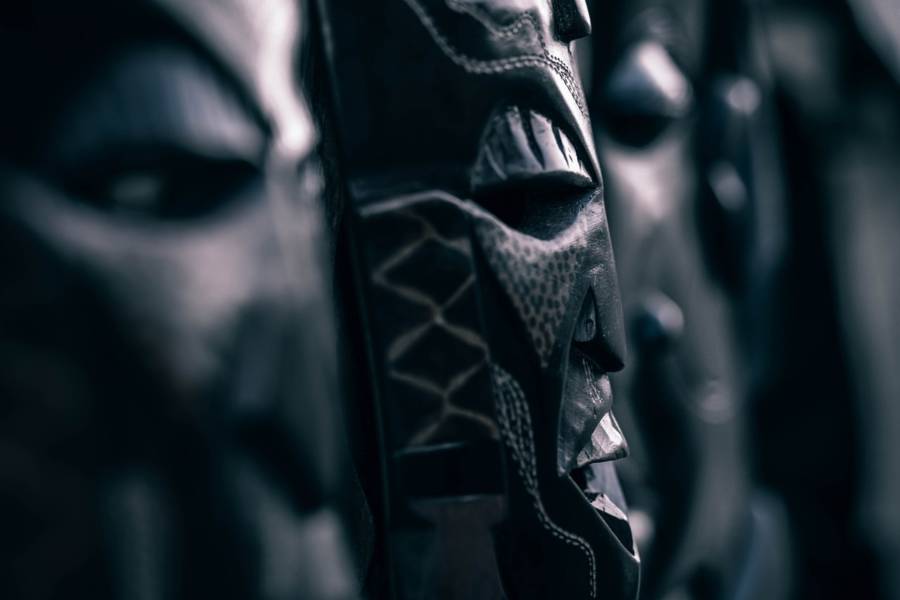 Part 2 of 3. Debt sustainability in African countries in a huge concern, with recent IMF ratings plunging for both Zambia and Ethiopia. Off the back of this drop in creditworthiness, TFG spoke to Robert Besseling, partner at Exx Africa, in a 3 part report on Africa’s debt sustainability.

Debt sustainability has deteriorated in several countries in the region 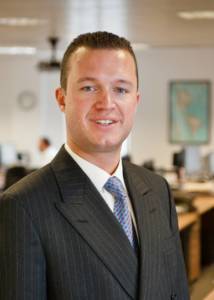 Six countries were classified as in debt distress in August 2018 in the IMF list of Low-Income Countries (LIC) DSAs for PRGT-Eligible Countries. Earlier this year, the IMF ratings for Zambia and Ethiopia were changed from moderate to “high risk of debt distress”. Zambia’s Eurobonds have lost 10% in August, more than any of the 75 countries in the Bloomberg Barclays emerging markets USD sovereign bond index. Zambia’s creditworthiness has been downgraded twice in the past month. S&P Global Ratings recently cut the foreign-currency rating to B-, six steps into junk territory. Just before that, Moody’s Investors Service lowered its assessment of Zambia to Caa1. 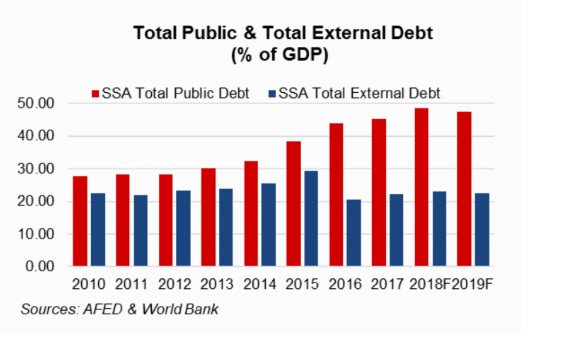 The IMF has put Zambia’s quest for a support facility on hold due to the country’s inability to service its debt obligation. Ethiopia’s economy is expected to expand 8.5% in 2018/19 fiscal year, however public sector borrowing, inflation, and external imbalances will remain a source of macroeconomic risk.

1/ As of August 01, 2018 and based on the most recently published data, 6 countries are in debt distress

The joint World Bank-IMF Debt Sustainability Framework (DSF) was introduced in April 2005 to help guide countries and donors in mobilizing the financing of Low-Income Countries (LICs)’ development needs, while reducing the chances of an excessive build-up of debt in the future. The DSF analyses both external and public sector debt and is periodically reviewed. 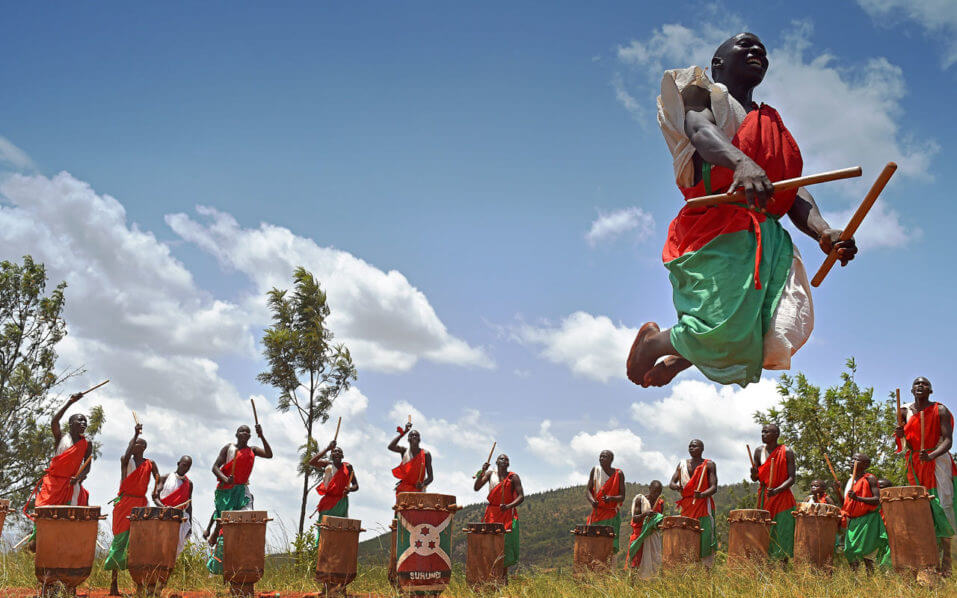 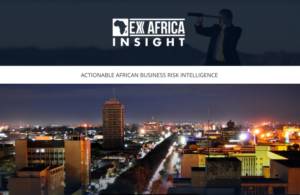