In the expectation of a fast-growing demand for electric vehicles, global investors and battery makers have been in a rush to stock up nickel, which helps to substantially drive up… read more → 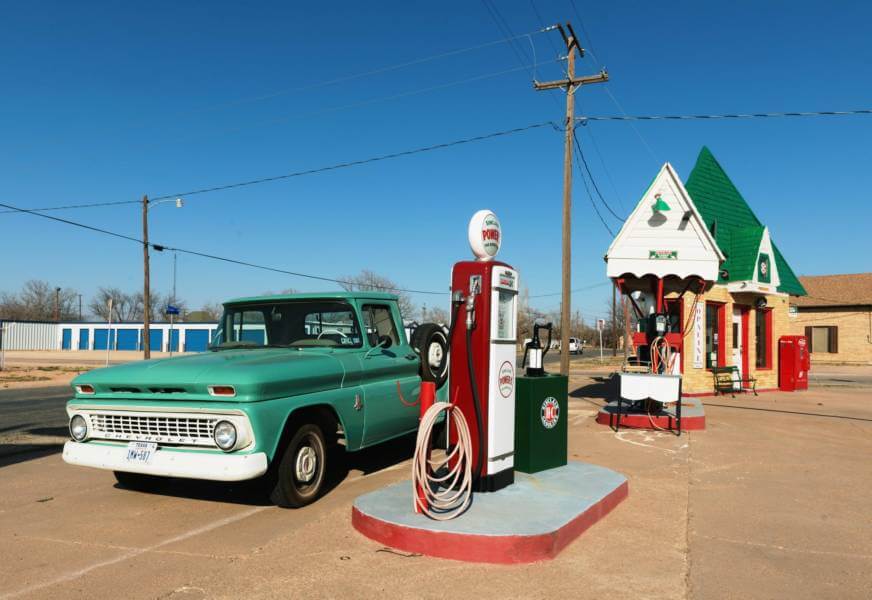 In the expectation of a fast-growing demand for electric vehicles, global investors and battery makers have been in a rush to stock up nickel, which helps to substantially drive up global prices of the metal, Russian nickel and palladium miner Norilsk Nickel (Nornickel) said on August 13.

According to JumoreGlobal – Global Digital Supply Chain Platform: Nornickel, one of the world’s major nickel producers, said demand for the metal arising from the electric vehicle battery market shoot up by 38 percent in the first half of 2018 compared with the same period last year. 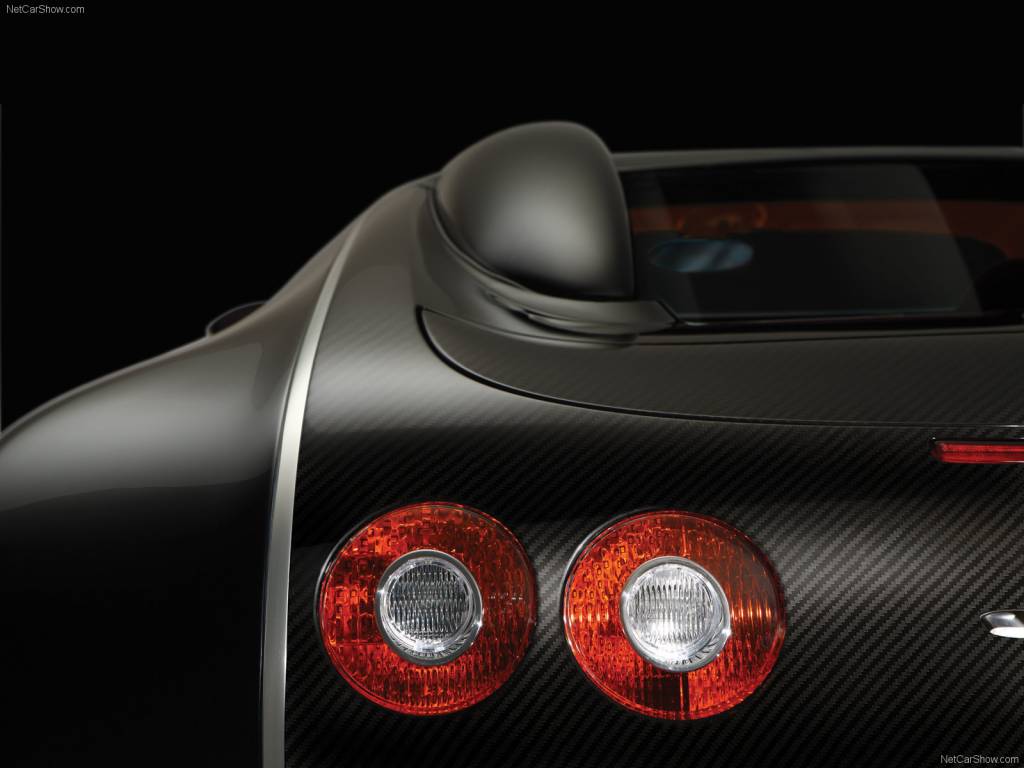 Together with rising demand from the stainless steel production, this pushed nickel prices up to $15,750 per tonne in June, a record high in over four years, the company pointed out, with the battery sector accounting for 5 percent of the total nickel consumption across the world.

As investors and battery producers built up nickel stocks amid expected increasing demand for electric vehicles, there was a significant fall seen in industry inventories.

Nickel stockpiles at the London and Shanghai exchanges dropped from 411,000 tonnes in January to 274,000 tonnes in July this year, according to Nornickel.

In the first six months of the year, Nornickel sold 101,000 tonnes of nickel. The company also engages in mining of cobalt, which is also an essential component for electric vehicle batteries, and reported a 52 percent increase in first-half earnings from that metal.

In a telephone conversation with investors and producers, Nornickel said it believed the battery sector would become a major nickel consumer in coming years, just second to stainless steel.

“Consumption by the battery sector for electric vehicles may be lagging behind stainless steel, but it is growing at a furious pace,” said Anton Berlin, director of Nornickel’s marketing department.

During the first half of 2018, Nornickel reported a 77 percent leap in core proceeds. The mining giant’s first-half earnings before interest, tax, depreciation and amortisation (EBITDA) came in at $3.1 billion, beating a forecast of $2.97 billion by analysts.

“We enjoyed (a) favourable global commodity markets environment in the first half of 2018,” Nornickel president Vladimir Potanin said in a statement.

“As a result, average realised prices for all our key metals (except for platinum) rallied in the range of 20-40 percent.”

The company saw a dramatic increase in first-half net profit, which jumps 81 percent to reach $1.65 billion, while consolidated revenue rose 37 percent to $5.8 billion.

Nornickel, which competes with Brazil’s Vale SA to be the world’s No.1 nickel producer, predicted that global nickel deficit would widen from 15,000 tonnes to 124,000 tonnes, helped by a ramp-up in stainless steel operations in Indonesia and strong Chinese demand.