ECONOMY UPDATE: UK GDP, Emerging Markets and the US

Where is the economy? Last year GDP in the UK was 2.5% and many question whether it will remain at the same level this year amid high levels of uncertainty.… read more → 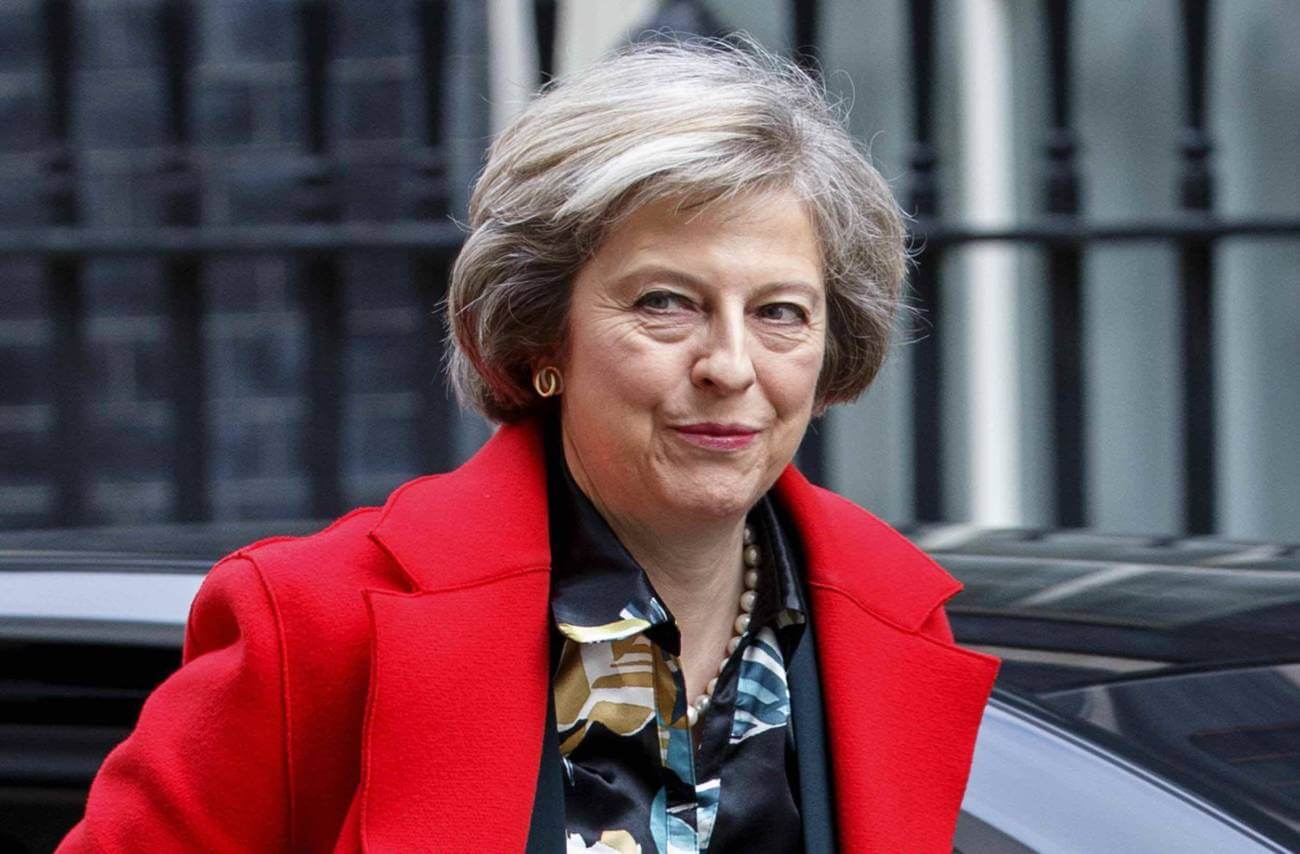 Where is the economy?

Last year GDP in the UK was 2.5% and many question whether it will remain at the same level this year amid high levels of uncertainty. We have subsequently seen that business investment has been softly negative since Brexit.

When we look at the unemployment rates; there is huge disparity between EU countries. Last year; the rate in the UK was 4.9% and Germany was 4.2%. However, other countries were at a lot higher levels such as Spain at 19.4% and Greece at 23.5%. Therefore it has led to a lot of work emigration; which many anti-Brexit countries are looking to prevent.

Many countries are pro migration as work migration maximises skills within the labour force. We see that there are ways to slow migration; but maximize the skills increase. There are methods, such as score systems for doing this; which would increase the net positive impact in the UK.

Who will lose from Brexit? 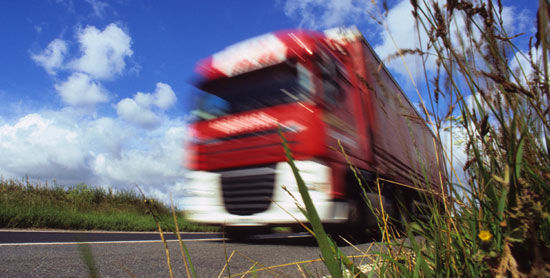 As mentioned above, we have fears about the drainage of skills. However, there will be sectors that may be severely affected, such as the vehicles market as the UK is a major supplier to the EU. Outside of trading risks, we see that there have been a number of threats to growth due to law and dynamic changes in the UK.

There has been an unsecured credit boom, the buy to let sector has seen a tax change and commercial real estate demand has increased. The increase in commodities prices worldwide has meant higher inflation.

Net inflows of funds have slowed to emerging markets. When deciding on what countries to invest in, it is very important to carefully look at the current account deficit. It is widely viewed that anything at 6% or higher in relation to GDP is high. This includes countries like Columbia. Countries a little less risky are those such as Turkey that sit at around 4-5% of GDP. It is important to also look at whether there has been rising unemployment, high inflation, high debt and a change in government structural balance. This can be looked at alongside 5 year CDS spreads, 10yr domestic currency strength along with the central bank rates.

Although the internal structure of a country is very important; one must look at how exposed a country is to trade and to specific jurisdictions or territories such as the EU.

In relation to the UK and the above principles of determining strength; we look at Brexit on two fronts, which is the possibility of more free trade agreements and sorting out an EU agreement with other countries open to trade.

What is happening in the US?

US growth has been steady at 2% per annum. With the new Trump presidency we expect more infrastructure projects and see that there is a possibility of individual taxation rates reducing. We expect this will lead to higher consumption and growth. 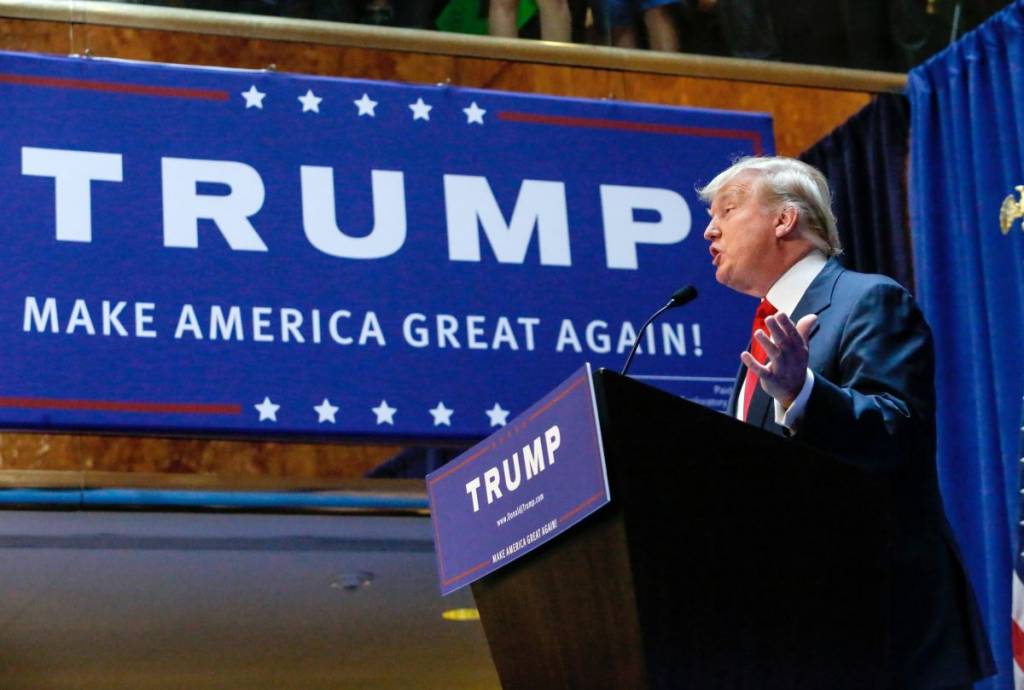 The UK is intrinsically linked to the EU and EU growth has been slow at around 1%. Emerging markets were previously at around 5-10% annual growth, but now are closer to 5%.

Non-OECD countries are growing at 5% per annum or less, which are compared to the world before where they were 10% plus per annum. This is due to having big inward investment previously. There has been a slowdown in global trade for these countries and more bilaterial agreements.

Was the EU doomed from the start?

In the Euroarea, since 2013 there has been continued growth, but this has been focused on domestic demand growing (not exporting). For a currency union to work, one requires similar trading, similar output, minimum individual country shocks and stability in relation to fiscal and inflation numbers.

The foundation of the Maastricht treaty was based upon a criteria; with countries involved that breached this criteria. Some had high debt levels, inflation, increasing unemployment; but all were placed in the same basket by providing a common currency with inherent risks. This is also shown by having differing bonds yields and CDS pricing.

Although countries were treated equally, this was simply incorrect as we saw countries such as Greece with large risks attached. This was displayed by having 13% bond yields in Greece compared to tiny yields on German bonds. Unemployment in the Eurozone was higher than it was pre-crash; but UK, Japan and US are at similar levels to what it was pre-crisis. Therefore, we see that the UK staying out the European Monetary Union was a good idea.

Many put forward that since 2007, Germany is the only country that has shown material advancement with growth being 4% higher than 2007 unemployment figures. However, many other countries have suffered.

BBB Bond spreads are increasing which is showing increased risk in the Euro area. The government bond differential is splitting between countries; showing worrying levels of increased risk in relation to France and Italy.

How can we decrease this risk?

In a perfect world we would see the strengthening of the union that has been created. This would be by having a common fiscal framework, strengthening of growth and stability, a common banking system, tax harmonisation, common interest rates and a common industrial policy. Taken together, this would stop the increasing divergence that is happening.

Increasing unity is not happening and we wait to see what the outcome of the current volatility will be.