For years microcredit has been used as a tool to fight both poverty and gender inequality. However, over the years, many researchers have concluded the Microcredit might not be the miraculous solution to these issues.

View all articles by Claudia Estela 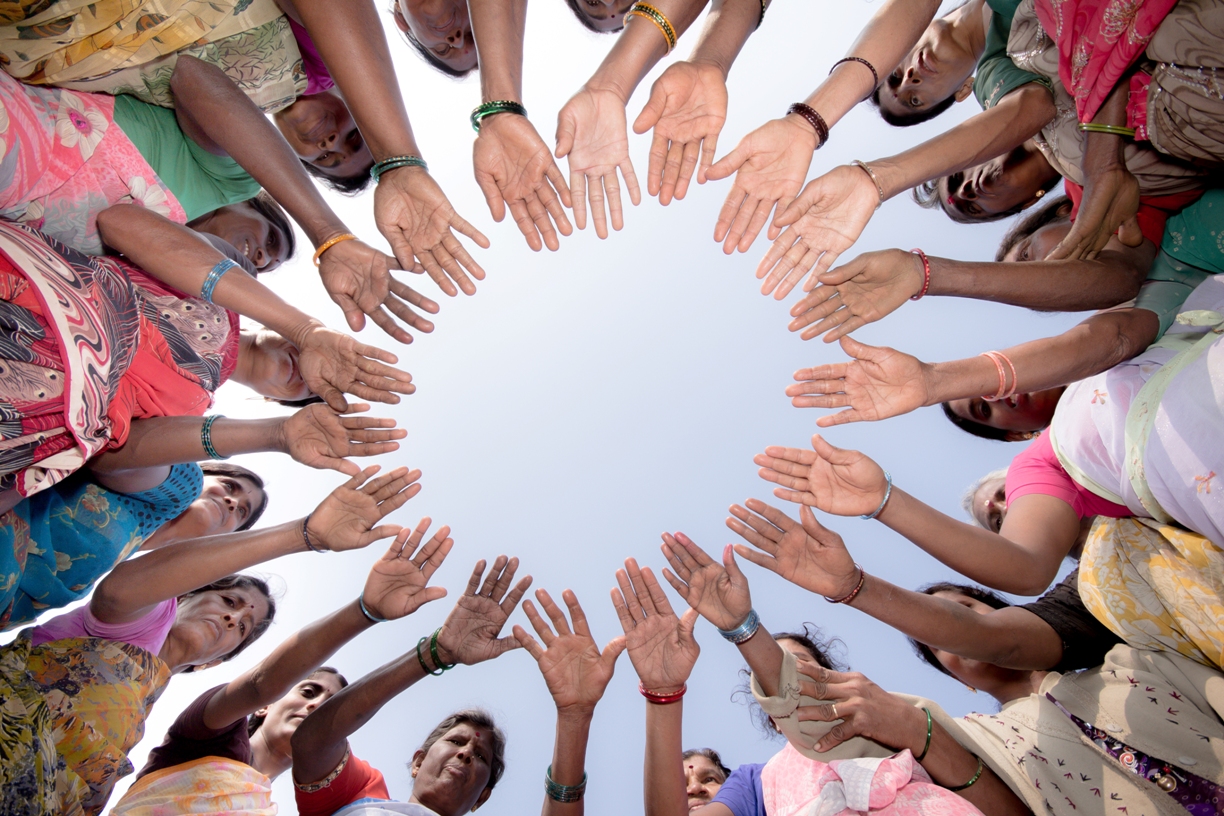 For years, microcredit has been used as a tool to fight both poverty and gender inequality. However, over the years, many researchers have concluded the Microcredit might not be the miraculous solution to these issues.

Going into debt is often regarded as a last resort option that can become an overwhelming financial burden to carry for anyone. However, microcredit is given a completely different connotation. This is because microcredit refers to small loans accessible to low-income individuals, people who would normally be unable to get a loan from a larger commercial bank. These loans are mostly used to invest in small businesses, thus, giving people the chance to escape poverty.

The model for the modern microcredit system is said to have started in Bangladesh during the 1970s by Professor Muhammad Yunus. This was an innovative idea with great potential to help the most impoverished sectors of the population and it soon spread to other developing nations. So, when microcredit was introduced in India in 1992, there were high hopes and expectations.

Does microcredit live up to the expectations?

There is research that points out that the effect of microcredit goes beyond helping alleviate poverty, it can also be used as a tool to empower women.

For instance, a 1998 study in Bangladesh collected data from 3 different groups of women. The first group were 1164 loanees of an NGO-promoted microcredit program. The second and third group were made up by 1200 non-loanees each, but only the women in the second group lived in the area the microcredit program operated. The research found that the women in the first group scored the highest in inter-spouse consultation, authority and autonomy followed by the second group and the third group. The results suggest that access to microcredit can contribute to empowering women and their communities (Amin, Becker and Bayes 1998).

Studies like this have inspired many bodies of literature which strongly promote microcredit as a way for women to increase their economic status and fight gender inequality. After all, there is the perception that an autonomous woman improves the education and nutrition of her children and actively participates in the household’s decision making with the same authority as her partner.

However social help programs are not perfect, and the microcredit program in India is no exception. In fact, there is evidence that microcredit has not caused a noticeable change in India’s gender dynamics.

A study (Supriya Garikipati, 2014) published in the academic journal “Development and Change”, analyzed how microcredit changed the way men and women in rural India used their time. The idea behind this is the assumption that once a woman starts running a small business, the time they spend on wage work (which is seen as poorly remunerated) and housework decreases.

Although the study found that women who used their credit to invest in their own assets are better off, it also found that most women spend the loan on their households’ needs or to increase their husbands’ assets. Women do not even get to control the revenues generated by those assets. Here, the accessibility to microcredit is clearly not empowering all women, if anything, it might force them to take wage works in order to repay loans that actually benefited their husbands.

Contributing to these results, research by Isabelle Guérin points out that the loans are also used for ceremonies or paying off other debts. Furthermore, even if women use microcredit to start a small business there is a chance that the business will fail. The study attributed the failure to factors like high competition with larger businesses and difficulty to obtain raw materials. This means that microcredit is not helping reduce gender inequality and empower women as effectively as it had been believed to do.

From the studies above we can see that microcredit programs in India have many flaws that prevent the program from working according to expectations. To alleviate the problem, the government could:

There is strong evidence that the effect of microcredit on gender disparity in India might have been overhyped. However, this is not to say that microcredit programs are destined to fail. As we have seen, the programs that offer microcredit have made some mistakes in the way they provide credit to women but these problems can be fixed with the support of strong government policies and education.

Microfinance is a proven and effective tool to empower marginalized populations through the provision of small loans and other financial services. Microfinance:

However, it is increasingly acknowledged that governments and charities alone cannot solve global challenges. Optimistically, the bulge bracket banks and the big corporations hold great promise in enabling private capital to be used towards addressing broad societal needs, through Environmental, social and governance (ESG) Investment Programmes.

Claudia is a student at the University of Toronto. She is part of TFG’s Student Writer programme.