Dr John Llewellyn: Policy Reactions and Shocks to the Economy

Sudden changes to the economy are often to referred to as ‘shocks’ in economics. There are internal – Endogenous – and external – exogenous Shocks. They are defined as a… read more → 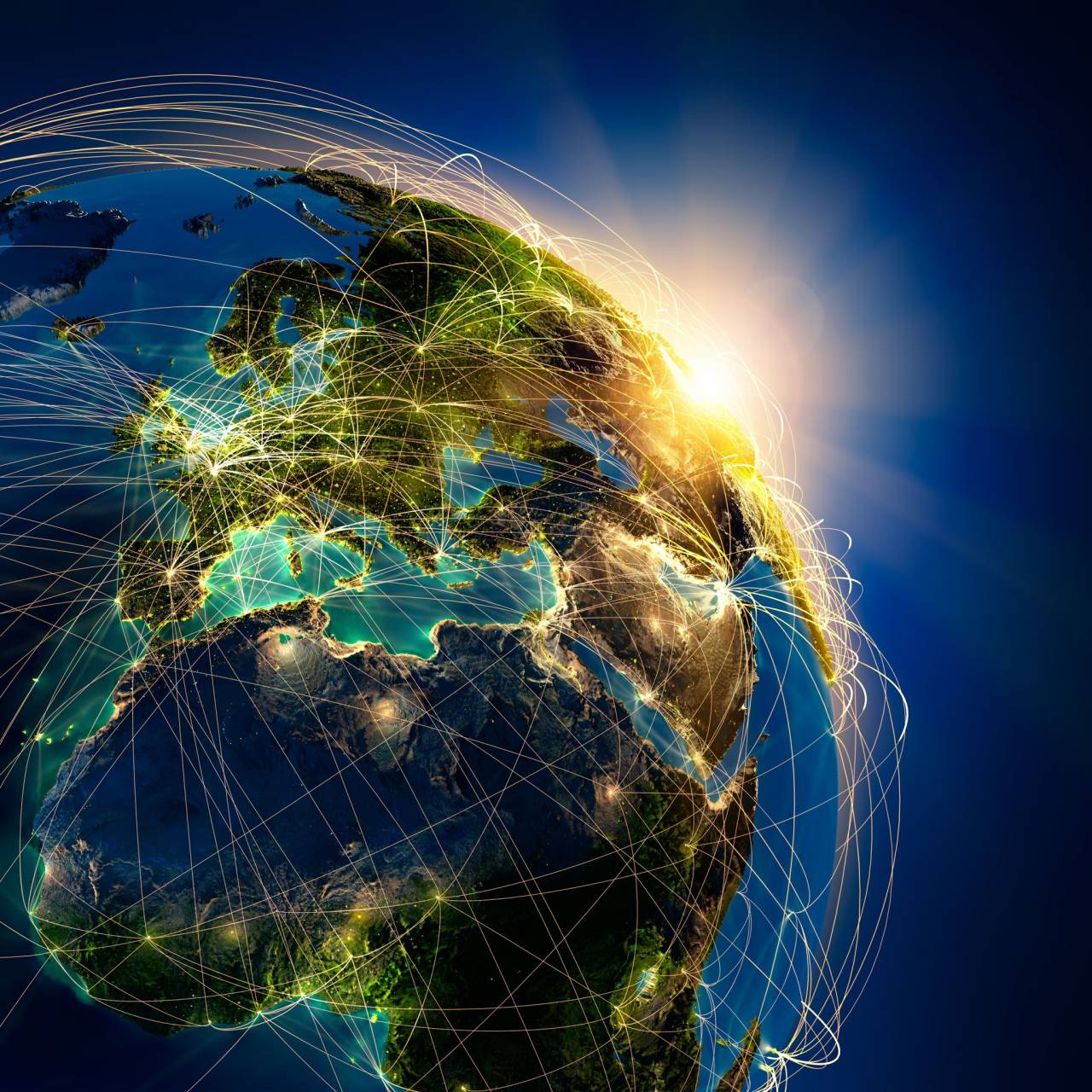 Sudden changes to the economy are often to referred to as ‘shocks’ in economics. There are internal – Endogenous – and external – exogenous Shocks. They are defined as a disturbance to the economy that is unanticipated which is the key difference. Foresighted firms, households and governments are able to incorporate anticipated changes into their behaviour. We heard from Dr John Llewellyn who was making the case for exporting at 2018 the IOE&IT Summit

Examples of shocks would be the mid-1970’s where New Zealand trade with the UK took a hit when the UK joined the common market. The New Zealand authorities engaged in fiscal expansion – the increase of government spend and often the lowering of taxes. This continued along with tightening of exchange controls, which did sustain GDP levels for a period. However, the result after a decade was inflation and New Zealand then needed a structural reform of supply-side policy.

And this is important. There are many tools available to governments in the reaction to shocks, however maintaining the correct tool for the specific shock is essential in an economy’s recovery. 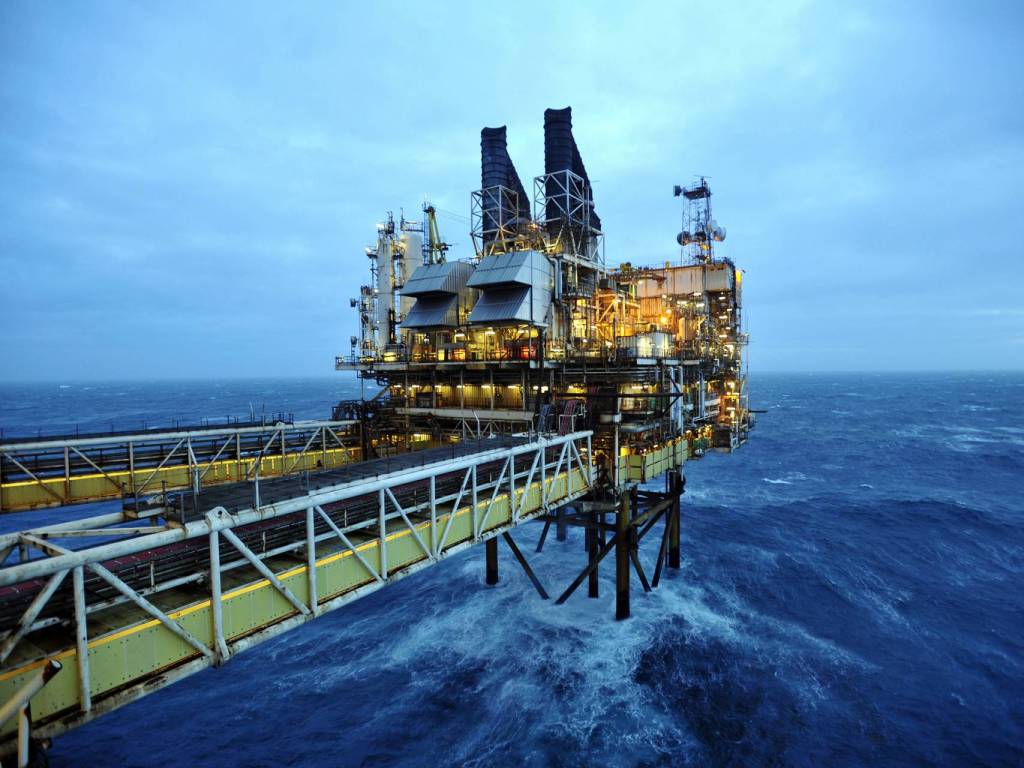 Another, slightly larger example is the Opec Oil increase which also took place in the 1970s. As a result of the surge in price, aggregate demand fell around the globe. The policy response to this was to increase the aggregate demand through fiscal expansion and looser monetary policy. This was incorrect, and lead to rapid deterioration in trade balance – as fiscal expansion sucked in imports – and rising inflation – depreciation of currencies and high oil prices increased domestic inflation.

The structure of the economy with respect to their exchange rate regime is integral in choosing the correct policy response to a shock. Britain operates a flexible exchange rate regime, and so initially the pound sterling will drop meaning international competitiveness increases with national output remaining the same. This compensates for the currency depreciation’s effect on output.

In this time, the UK will experience increased levels of wage bargaining, meaning domestic inflation levels will increase, this will then, unfortunately, cause a decrease in international competitiveness which will result in a fall in national output. However, the economy is now in a different place due to the changes that have taken place. Employment and output are now lower than they were before. As always though, there are winners. Domestic prices are now cheaper than the relative international price, meaning the economy is in/ moving toward a surplus. 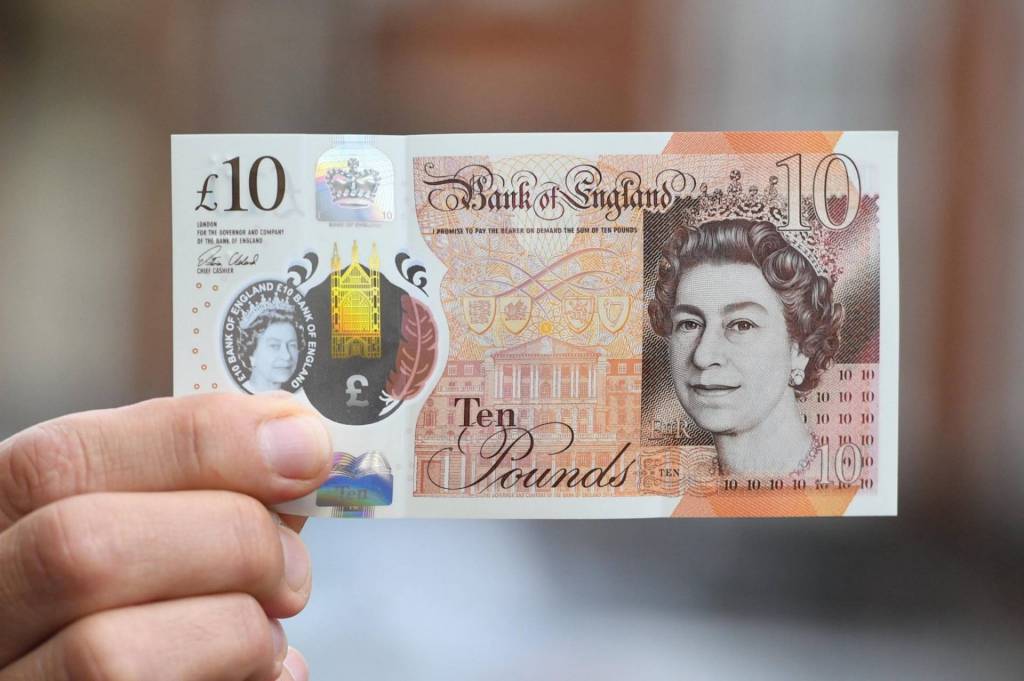 So what do policy changes in the response to these shocks mean for trade finance and firms that use it?

Well, if for example, the specific situation required the use of contractionary monetary policy, this will translate to the money supply being compressed which will affect GDP and dampen any inflation experienced. For firms, the contraction of monetary policy will mean higher interest rates, which will affect the ability to borrow for many. Also, any debts outstanding that you have and will make payments on regularly may be subject to the interest rate change, meaning you could be making higher payments on any obligations you have.

However, the daunting truth is is that if these shocks take place at a time where the UK has not solidified any new significant trading channels. The result of the above domino- effect of a negative shock is that, in the long run, the economy will be in a situation of less output, and significantly higher levels of the exchange rate. The BBC relayed a statement of the OEC in which they stated GDP will be 3% lower by 2020 due to the Leave vote. Remember that the UK’s GDP was valued at $2.62 Trillion USD In 2017.

Setting up these new trading channels will not be easy, as each trading nation has its own agenda. India for example, is keen to establish movement of people and capita, which the UK is not particularly fond of. Australia and NZ want to export their agricultural products to Britain, but that will put large pressure on British Farmers. To complicate matters further, the European Union (including the UK at the time) has just established a fairly comprehensive trade agreement with Canada, which will be very difficult for the UK to better on its own. This is true with other large global trading presences as well, as Japan has also signed a deal with the EU.