The demise of British Home Stores on our High Streets

What is happening to the high street? We have seen an increase across the value of stock markets in recent weeks, but this weekend has brought forward negative news for… read more → 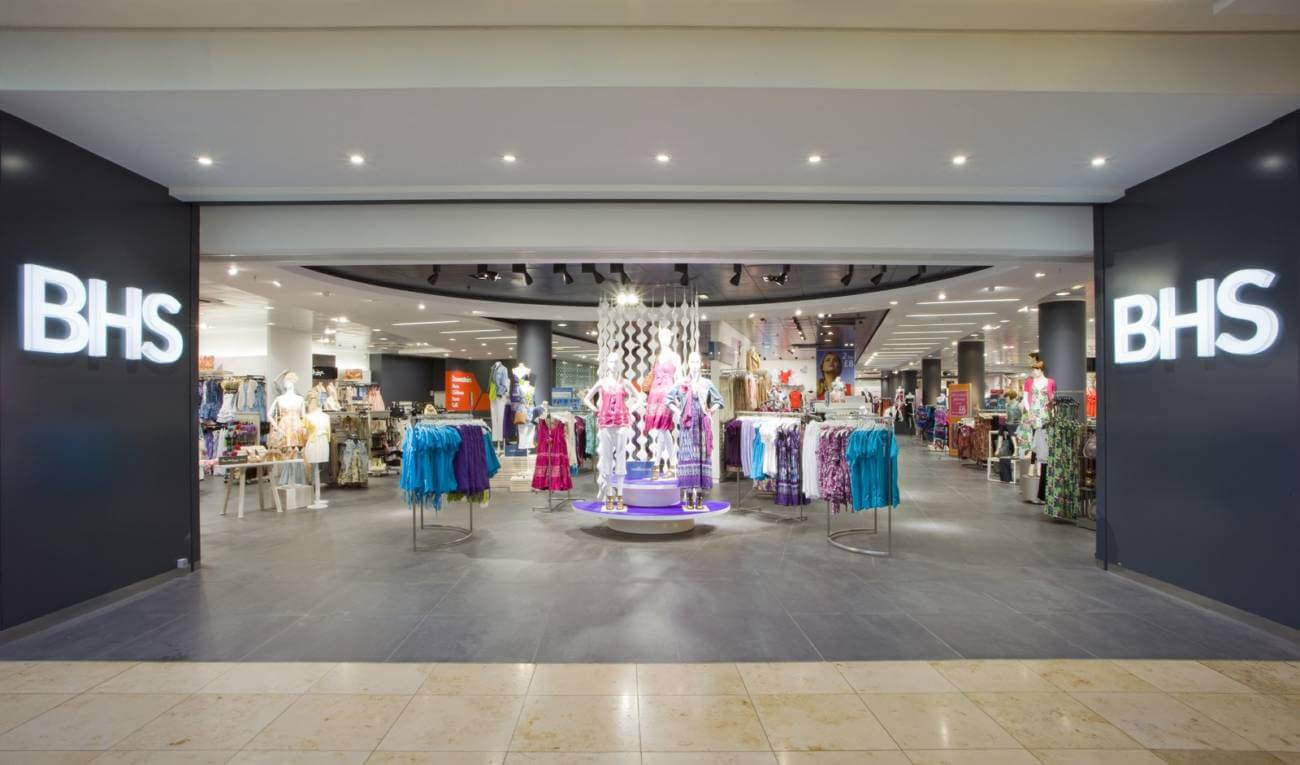 What is happening to the high street?

We have seen an increase across the value of stock markets in recent weeks, but this weekend has brought forward negative news for BHS who have sought assistance from Sports Direct as it heads for collapse. The department store with 164 stores is set to go into administration with a need of £60m of short-term funds and this will mean the devastating outcome of the loss of almost 11,000 jobs. This can be likened to the terrible collapse of Woolworths in 2008 and compounds the recent problems faced by the government with the thousands of jobs in the steel industry going. Fears have been cited from potential funders, such as the BHS debts and its pension deficit. Many think that the most likely event will be administrators attempting to find a buyer for the company as a going concern.

It was only a month ago that BHS secured its short-term future as landlords agreed to reduce rent payments at almost 90 shops, by around 75%. Suppliers and creditors inevitably voted for a survival plan, a company voluntary arrangement (CVA), but it was clear that BHS would need around £100m to continue.

This is a sad time for a retailer that was started in 1928.

Where was the money going to come from?

As outlined above, the figure of £100m was a tough ask. It was thought by many that around £30m of property was going to be sold, £60m of debt capital was going to come from private equity and £10m from amendments to supplier agreements. Another loan was to be paid down by selling another £70m of property. The private equity deal broke down and estimates of levels of capital raising from property was seen as over optimistic. They sold their Oxford Street shop and one in Sunderland for £52 million; falling short of the hopefully £70 million. The main reasons have been cited as being that the complicated private equity deal has not come to fruition, with difficult terms and less money was offered than previously thought.

We hope that there is light at the end of what is a bleak story for the British high-street.