CROWDFUNDING: A Fad or the Future of Funding?

When crowdfunding burst onto the funding scene it caused a major industry shake-up. What was once a way for innovation fans to support their favourite projects has world leading investors… read more → 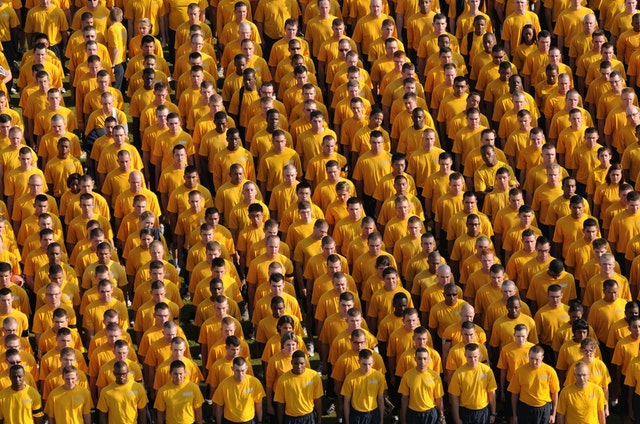 When crowdfunding burst onto the funding scene it caused a major industry shake-up. What was once a way for innovation fans to support their favourite projects has world leading investors tracking crowdfunding platforms to analyse and track trends.

According to Global Crowdfunding Market 2016-2020 Report, the crowdfunding market is expected to grow at Compound Annual Growth Rate of 26.87% during the period 2016-2020. What impact will crowdfunding have as it becomes increasingly prevalent in the funding industry? Joel Hughes, Head of UK and Europe at Indiegogo, takes a look.

According to the Oxford English Dictionary, crowdfunding is “the practice of funding a project or venture by raising money from a large number of people who each contribute a relatively small amount, typically via the Internet.” Over recent years, crowdfunding has become a very popular alternative method for small businesses and start-ups to fund their ideas. Now, even global companies, such as Morphy Richards, use crowdfunding to drive research and development. In addition, investors look to crowdfunding platforms to source the next investment and track industry trends.

Through equity crowdfunding, people can receive shares of a company in return for a financial contribution, which allows them to become part of the team, and share in the company’s potential success. Forbes projects that equity crowdfunding may very well surpass standard venture capital models in volume by 2020.

Depending on where an entrepreneur is in their business journey, rewards-based crowdfunding is also a great option. Campaigners offer a range of perks in exchange for financial support, which serves as an incentive to contribute.

Recently, established businesses have turned to crowdfunding as a way to improve innovation and research and development. Instead of paying to bring a group of random people together to test product concepts, they are able to go directly to their consumers to see if there is a market for their product. In response to this growing need, platforms such as Indiegogo are launching enterprise crowdfunding initiatives to provide strategy advice, hands-on support, promotions and analytics tailored towards the commercial sector.

A great example of a commercial crowdfunding project is Morphy Richards. In July 2017, Morphy Richards launched Mico with Heatwave Technology a new microwave cookware solution to create the perfect dish in a fraction of the time it would take in a regular oven. The campaign successfully reached 134% of its goal in just a month.

Damson Audio has also set up several crowdfunding campaigns for products that are still in development, including Headspace  noise-cancelling headphones. The campaign raised $191,199 USD, which was 638% of its goal. Through the Indiegogo campaign the team was able to adjust the product to fit in response to customer feedback prior to mass production.

A number of other established brands such as Hasbro, Harman International Industries, Whirlpool and RB have launched crowdfunding campaigns to both validate product concepts and source innovative product ideas.

Historically, crowdfunding has been considered something that only consumers would be involved in. However, with the rise of equity and commercial crowdfunding, and the way that investors are using it to track trends, the crowdfunding industry has become more complex. Because of its agility, crowdfunding is in the perfect position to adapt to upcoming trends and developments.