COVID-19: A Catalyst for Digitalization?

The pandemic has undoubtedly had countless negative implications for the global community. However, amidst all the turmoil there have been some silver linings.

There is hardly an industry in the world that hasn’t been impacted by the COVID-19 pandemic. As pandemic-induced closures and shutdowns came to force, many banks and other entities in the finance chain needed to make changes. According to the ICC Digitalisation Working Group’s report, Digital Rapid Response Taken by Banks Under COVID-19, the largest trade finance process disruptions have been related to the physical transfer of paper documents and negotiable instruments and the requirement for authorized signatures. Largely, these have come as a result of a lack of physical employee presence at their usual place of business coupled with the inability to print and transport documents. Operating under “normal” processes was no longer an option. To cope, banks were forced to create or scale up ad-hoc digital processes.

According to the ICC Global Survey on Trade Finance, banks have helped customers through the COVID-19 crisis by relaxing many of the rules surrounding financing terms, original documentation rules, and “wet ink” signatures. While these are promising signs for trade digitalization, the survey also indicated that many banks have not seen significant meaningful support from government authorities to facilitate trade on digital terms. This lack of governmental support, even in light of a pandemic-ridden world, is particularly worrisome for the prospect of trade digitalization. This is because, as the ICC Digitalisation Working Group notes, one of the biggest reasons digitalization has not yet been adopted is the notion that a digitalized process can only ever reap the true digital benefits of its least digital link. If one party in the supply chain, such as a governmental customs authority, still requires physical original documents laden with wet ink signatures, then the entire process must be at least partly paper-based from the beginning. This has led some firms to question why they would lay out the large capital investment to digitize their processes when their digital work will still be bogged down by paper requirements along the chain. Nevertheless, the desperate necessity of paperless workarounds has set the industry on a digital course. As the ICC puts it, “the current crisis catalyzes and accelerates a significant reduction (perhaps ultimately elimination) of paper in trade and trade finance transactions”.

Carter is a Research Associate at Trade Finance Global focusing on the impact of macroeconomic trends and emerging technologies on international trade. He holds international business and science degrees from the European Business School in Germany as well as Brock University and Queen's University in Canada where he served as the director of operations and finance for the student executive council and as an operations associate for the Queen's University Alternative Asset Fund. Carter’s work has been featured in publications and articles supported by the SME Finance Forum, managed by the International Finance Corporation, World Trade Organization, and International Chamber of Commerce. Carter is a graduate of the Trade Accelerator Program (TAP) through the Toronto Board of Trade and the head of international business development at the Canadian-based building supply exporting firm, The Great Egress Co. He is also a Certified International Trade Professional (CITP) and a member of the exam development panel for the Forum for International Trade Training (FITT) where he developed exam questions for the update of the CITP Professional Exam as part of FITT’s application for ISO 17024 Accreditation. 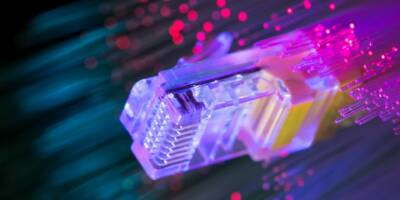 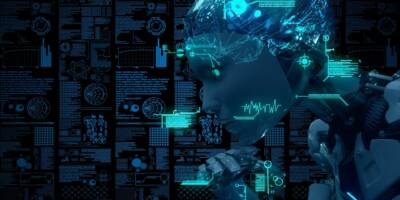 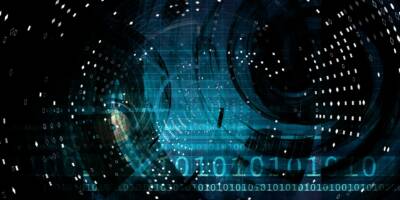 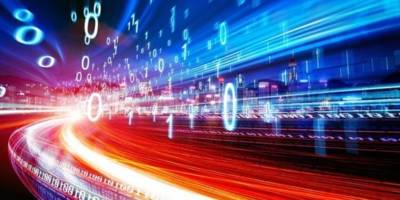 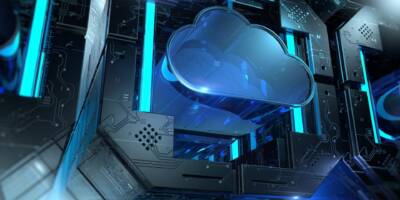 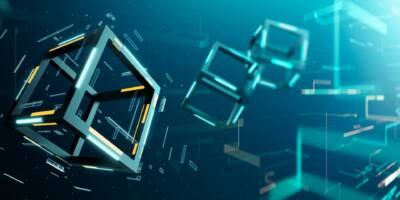 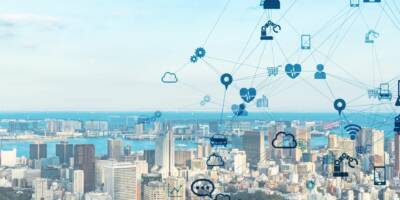 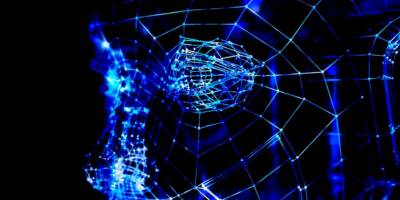 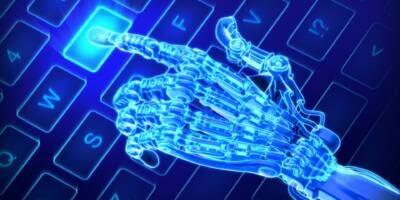 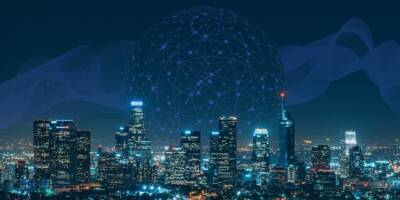 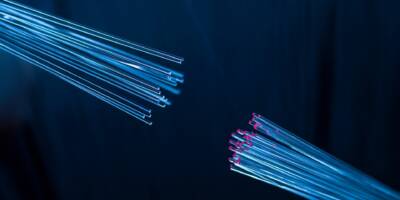 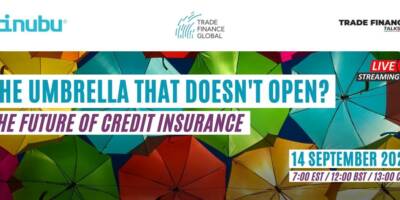 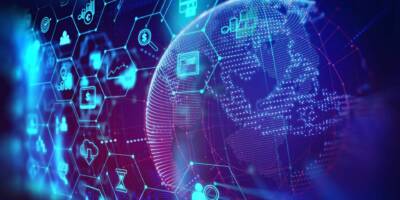