It is interesting to read the latest publication from two Harvard Scholars, Larry Beeferman and Allan Wain entitled “Getting Real about Islamic Finance”. In this publication, the importance of trade… read more → 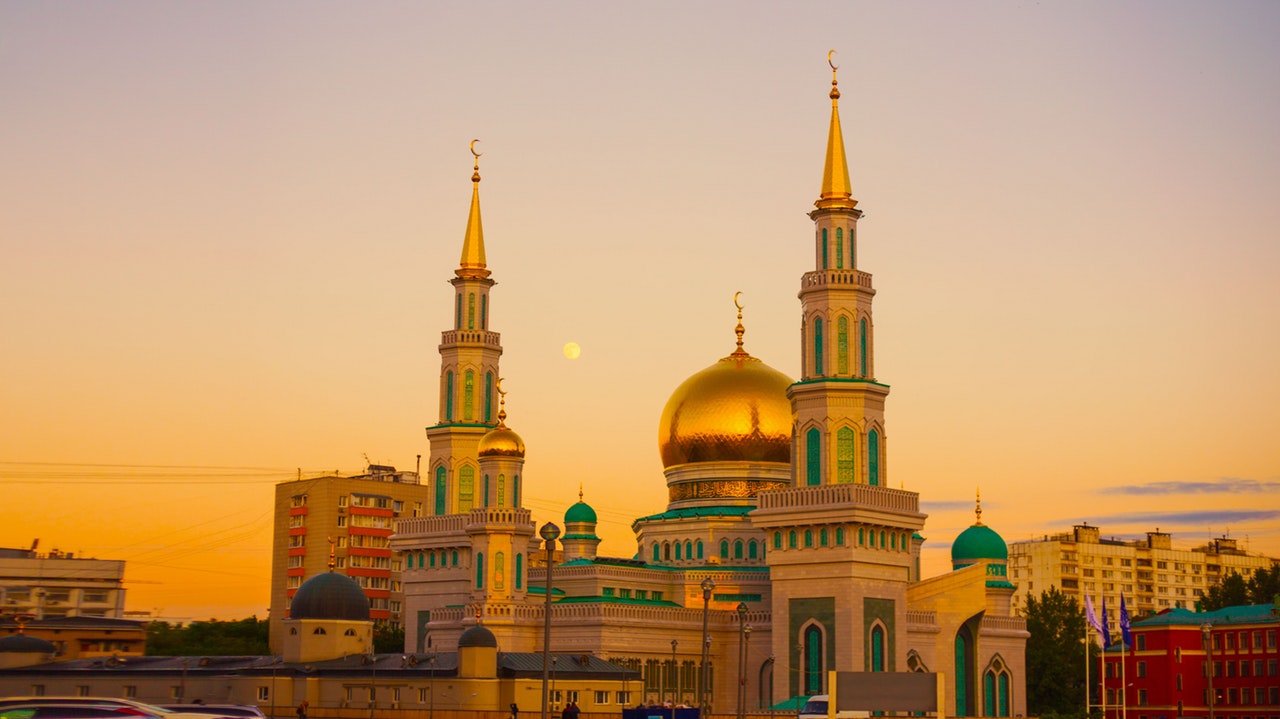 It is interesting to read the latest publication from two Harvard Scholars, Larry Beeferman and Allan Wain entitled “Getting Real about Islamic Finance”.

In this publication, the importance of trade (in Islamic finance) is not only being emphasized due to its crucial function as the way of life of the Muslim in the era of the revelation of Islam (back around 1400s years ago In Arabian Dessert), but also, quoting from several founding fathers of modern Islamic economics and finance that trade is perceived as the reason behind the revelation of the prohibition of riba (usury), one of the main injunctions that differ Islamic Finance from the conventional one.

Trade is indeed very close to Islam. The Prophet Muhammad PBUH, was a well-known trader before the Prophethood. The Economics of the Mecca was really a trading-based economy. Trade is so important to the extent that the Prophet said,” trade constituted nine-tenth of the livelihood of Muslims (HR. Muslim)”. Trade is also profound underlying relationship among human and between human and the Creator. To be more specific, Beeferman and Wain extended their argument quoting the Qur’anic verses citing the trading-nature of Human-God relationship such as: “Allah buys someone’s life and wealth with the price of paradise (Q.S.9.111), an honest merchant who struggle to earn his living is equal to the rank of the martyrs, etc. It is also important to quote that several main Companion of the Prophet were merchants, and a strong message in the Qur’an was conveyed by him in relation to trade in the following verses: “O you who believe! Eat not up your property among yourselves unjustly except it be a trade amongst you, by mutual consent (QS. 4:29)”, These verses emphasize not only the crucial of trade in a way to earn a living but also the importance of doing it in a lawful manner.

The United Kingdom has decades of experiences in providing Islamic finance services, and famous as center and global gateway of Islamic finance in the west. The ICD Thomson Reuters ranked UK at 22nd on Islamic Finance Development Indicator (IFDI) among 124 nations in 2016, listed as the highest in Europe. The UK’s score, 15, was also far above the global average of 8.8. The assessment was based on 5 indicators namely Quantitative Development (QD), Knowledge, Governance, Corporate Social Responsibility (CSR) and Awareness.

Assets of institutions offering Islamic finance services or also known as Sharia Finance in UK has reached a total of $5bn in 2016. This has put UK as the top western centre for Islamic Finance, in which there are more than 20 banks offering Islamic finance service (TheCityUK, 2016). This is more than double the number of US-based Islamic financial institution, as a comparison. On the other hand, In 2014, the British government issued £200m of Islamic bond (sukuk), which was oversubscribed with total orders of around £2.3 billion or more that eleven times. The bond was considered as the first sovereign sukuk issued by Western nations. Up to last year, there were 65 sukuks, worth US$ 48 billion, have been issued in London and listed on the London Stock Exchange.

Islamic finance has been growing excellently, by contributing, in whole or in part, in the financing of UK infrastructure projects in energy, transportation, water and urban development. Among UK infrastructure in which Islamic finance has been taken part of are the Olympic Village, the Offshore Wind, the High Speed 2, the Rolling Stock, The Shard, Chelsea Barracks and the Atlantic Gateway.

In term of financial services provided by the bank, the home purchase plan (mortgage) and real estate finance financing are the dominant sector, although the services offered by the banks also cover corporate/commercial banking, leasing, trade finance, retail banking, wealth management as well as treasury. Although total assets of those Sharia compliant banks are still in very small fraction of total banks’ asset in the country, the growth rate is outperformed the market (as shown in Table 1).

The financial services provided by Islamic finance institutions in UK have also been expanding to Islamic fund, ETF, Fintech and Islamic insurance. The Islamic Insurance Association of London (IIAL) has been established in 2015, in order to actively participate in the global takaful market. Takaful is Sharia-based insurance aims as risk sharing entities in which individuals cooperate by pooling its contribution into a pooling system and protect each other against loss or damage.

Islamic finance promotes financing activities which have direct impact to the development of real sector in the economy, mainly through participation and risk sharing. Based on that principal, Islamic finance is truly supportive to trade finance, even though it is unfortunate that Islamic Development Bank (IDB), through its body named the International Financial Corporation (ITFC), only paid considerably insignificant attention to the sector. ITFC was established in 2008 by IDB with purpose in developing and expanding the trade of Organization of Islamic Corporation (OIC) countries.

The proportion of the ITFC’s approval amount on trade to total OIC trade volume is still far below 1%. Nonetheless, the figure is increasing in rapid pace in recent years, giving a sign that Islamic trade finance has huge potential to grow, catching up the abundant trade opportunity within the OIC members.

The growth opportunity in Islamic trade finance, to finance trade transaction between UK and OIC countries is also immense, by referring to comparison of UK-OIC Countries trade volume, UK-World trade volume and Global volume of OIC trade, as presented in table 2 and 3.

Further cooperation between UK-based financial institutions and ITFC in promoting Islamic trade finance can be considered, in order to facilitate greater volume of trade transactions which further will be advantageous for the countries involved.

Islamic Trade Finance is indeed an under-served market with huge potential. It is so huge to the extent that David Vicary, former President and CEO of Malaysian International Centre for Education in Islamic Finance (INCEIF), predicted that trade finance might double the current $2trn Islamic Finance industry. For trade financing provider, this is simply an untapped market to dive in. For trade financing customers, this is not only way to articulate your Shariah-compliance preference, but also show an additional value for trading partners who has similar concern. Care to tap in?