Heading towards the end of 2018, we thought that China’s developments in blockchain and trade finance were fairly quiet in comparison to the rest of the world. But just when… read more → 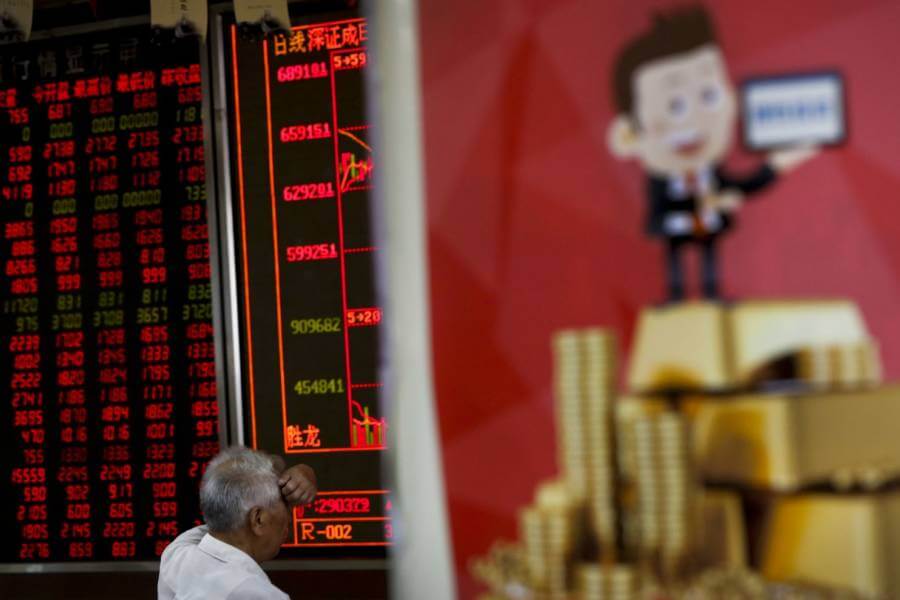 Heading towards the end of 2018, we thought that China’s developments in blockchain and trade finance were fairly quiet in comparison to the rest of the world. But just when we thought their commitment to distributed ledger technology was slow and infrequent, China Banking Association announced the launch of their China Trade and Finance Interbank Trading Blockchain Platform.

Given that 2018 showcased significant steps forward in the development of other blockchain consortia for banks such as R3’s Marco Polo solution based on the Corda blockchain, and We.Trade’s Hyperledger platform, the development of equivalent platforms in Singapore and China will surely bring competition, choice and frictions in the race to offer blockchain based trade finance solutions through banks and funders. 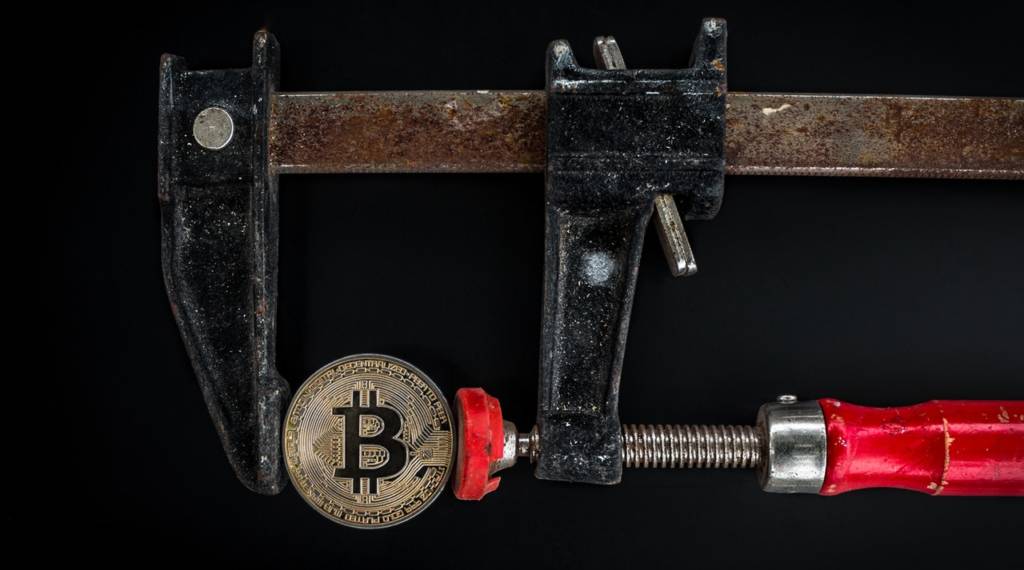 What is the China Trade and Finance Interbank Trading Blockchain Platform?

The China Banking Association announced that it wants to speed up financial reform, payments and control financial risks, and a platform such as the Trade and Finance Interbank Trading Blockchain Platform will certainly assist with data-storage, providing a network and platform for transactions and encryption through a closed blockchain platform.

Fang Xiao, VP and Head of Industrial and Commercial Finance at HSBC (China) said on Thursday: “The establishment of this inter-bank platform can be described as extraordinary, opening up barriers between different banks and realizing the interflow of information flow”.

Will it work? The key with many of these platforms is implementation, and working with multi-bank systems, figuring out a way to share data in a compliant way and rather than changing individual processes within each bank, allow for competitive neutrality and seamlessly digitize processes.

The China Trade and Finance Interbank Trading Blockchain Platform has the following banks as members:

The MarcoPolo consortium currently has the following banks as members:

The We.Trade consortium currently has the following banks as members:

It’s certainly plausible that global banks have more than one solution for facilitating trade finance transactions through blockchain networks, given the diversity of risk, geography and legal framework under which each operates. However, the cross-border international nature of trade finance would certainly favour one global solution for facilitating trade.

That said, platforms such as Hyperledger are helping to facilitate the technology between some of these platforms. PeerSafe, a China based fintech startup using Hyperledger’s technology are behind CBA’s trade finance platform, so it’s whitelabel technology and platform are behind this.

So the race to the top continues, we may well see an ‘Uberisation’ of trade finance blockchain platforms in 2019 and 2020, perhaps even the consolidation or merging of consortia to grab market share.