Challenges of the energy transition

In today’s world, environmental damages caused by the use of nuclear energy appears to be one of the most pending threat to our future balance and addressing them through an… read more → 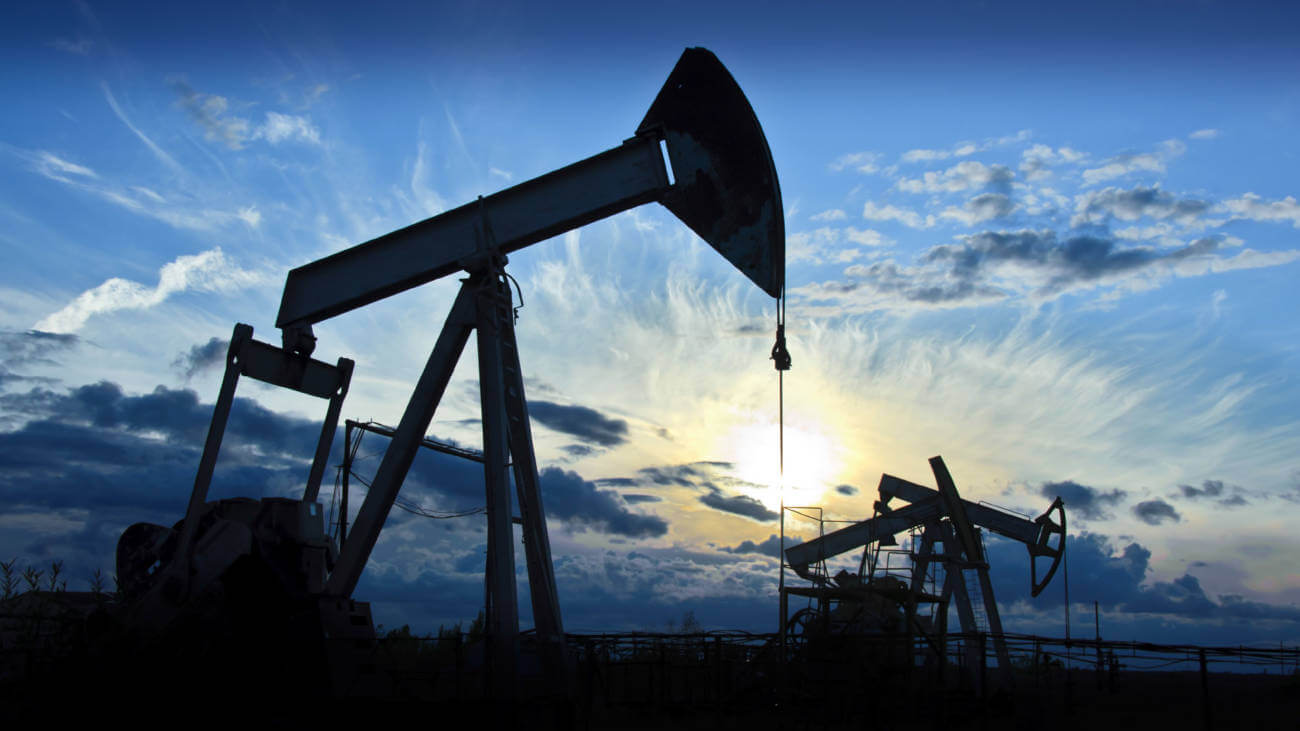 In today’s world, environmental damages caused by the use of nuclear energy appears to be one of the most pending threat to our future balance and addressing them through an energy transition seems inevitable.

The notion of an “energy transition” emerged a few decades ago and refers to a structural change in energy systems. The aim of this transition is to shift from a production and consumption system based on non-renewable resources (oil, coal) to a system which incorporates green energies along with energy-saving measures and policies.

This type of transition has already occurred whit coal, oil or the nuclear energy in the past two centuries but this time the transition needs to be different as the different types of energies must not be added but fully substituted by green energies.

Despite the fact that offering “green and sustainable” economy on a global scale is worldly wanted, such a project has a considerable economic cost which is delaying its implementation.

Why is it necessary?

According to the International Energy Agency (IEA), the world’s demand for energy in 2040 will be almost twice more important than it was in 2012.  The principal actors of this increase are non-OECD countries and mainly the non-OECD Asian economies; in fact, including China and India, those economies contribute for more than 50% of this increase in energy consumption according to the U.S. Energy Information Administration. 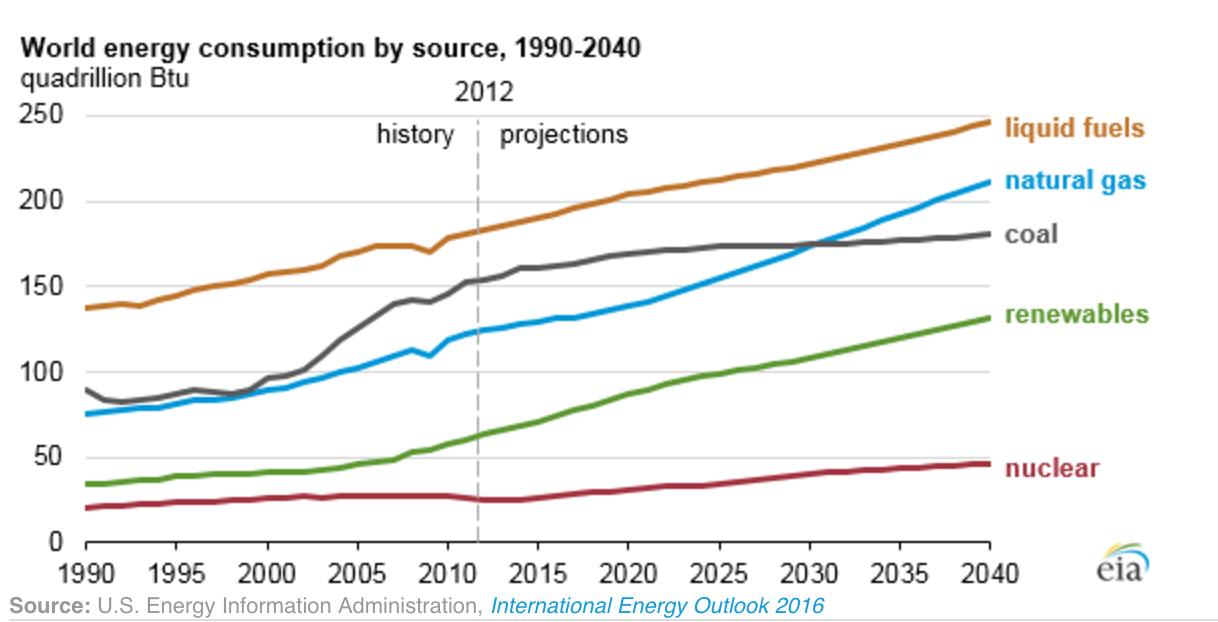 Developing countries are, by definition, in a period of strong economic growth which results in an improvement in their way of life and a rise in their national productions. Indeed, in the actual economic context, many industrial firms offshore their production towards developing countries in order to take advantage of the low wages and production costs. As a result of the energy system very demanding in energy, the quantity produced is directly correlated with energy demand and so the more you produce the more you consume which explains their contribution in this demand increase.

In the previous decade, we have witnessed a general awareness concerning the issue of global warming. Scientists, politicians, citizens share the will of leaving a better world to the future generations and answering the upcoming ecological challenges. Yet, this objective seems to be reachable only if efforts are made to develop renewable resources and energies with low greenhouse gas emissions.

The different policies led across the world provide evidences of what the actual intentions of the international community are.

For example, the EU wants a full decarbonisation by 2050 and wants to achieve this goal thanks to the new version of the Climate-Energy policy (2009) which aims, by 2030:

At an industrial level, the development of “eco-friendly” technologies and the large commercialisation of hybrid-electric cars by automobile constructors illustrates a certain consideration of the ecological issues.

How much is it?

In 2014 the International Energy Agency estimates that by 2050, 44 000 billion will need to be invested in order to develop green energies and limiting the negative effects of global warming, whereas in 2012 “only” 36 billion were necessary.

After the publication of the 2014 estimations, former IEA executive director (2011-2015) and Dutch politician, Maria van der Hoeven declared that “the increase partly shows something the IEA has said for some time: the longer we wait, the more expensive it becomes to transform our energy system”.

The cost of the energy transition seems huge if one only looks at the initial investment but the IEA estimates that future savings on oil or coal will offset the expenditures as 115 000 billion are expected to be saved by 2050. Indeed, the cost of renewable energies will keep dropping while the one of nuclear and fossil power will remain unpredictable as it is currently. In fact, even today green energies compete at a price level with other types of energies and some countries like, Sweden or Costa Rica, are already in advance with regards to the energy transition.

Finally, we are observing that sustainable development has been given more importance in the last decade notably through the success of the United Nations Climate Change Conferences (also known as COP). However, the situation is such that energetic challenges need to be in the middle of all political and economic discussions as the way we will respond to them will have a huge effect on the future of mankind and all other species.