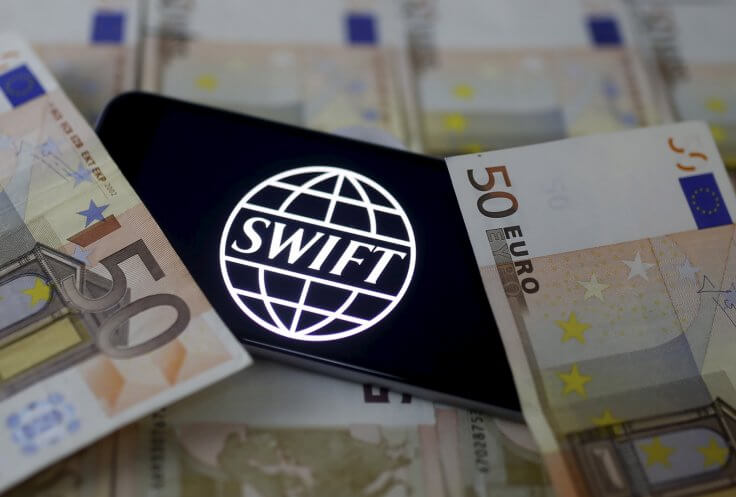 London – 28 February, 2019 – Norwegian software vendor Commercial Banking Applications (CBA), today announced that the latest release of its IBAS GTF – Global Trade Finance Factory – went live at all CBA’s user banks in November 2018, in full compliance with SWIFT Release 2018.  Release 10.23 of IBAS GTF incorporates all changes mandated by SWIFT to its Messages for the handling of Documentary Credits.  The new IBAS Release enables a high-level of automation, digitisation and robotisation of the processes from end-to end, across the trade finance ecosystem.

Given the scale of the mandatory changes to SWIFT’s MT7XX series for Documentary Credits, CBA worked closely with banks such as ABN AMRO to implement the changes in advance of the switchover on 18 November.  This cooperation was critical in helping to ensure a smooth transition for all participants, including the bank’s corporate customers.  CBA’s Release 10.23 of IBAS GTF also incorporates changes to the IBAS CFE – Customer Front End solution, designed to help guide customers less familiar with SWIFT message formats intuitively through the process.  This ensures the required information is captured in the correct fields for processing – minimising the need for any manual intervention further downstream. 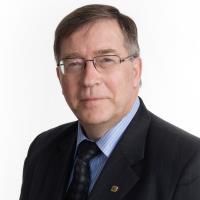 “The scale of the changes required to SWIFT’s MT7XX message series for Documentary Credits in November 2018 was the most significant in over a decade,” explained Rolf Hauge, founder and CEO of CBA.  “We worked closely with our customers to ensure all our IBAS user banks were equipped to comply with the SWIFT 2018 Release as part of our standard release of IBAS GTF.  The development was carried out by CBA at no additional cost for the IBAS user banks.”

Commenting on the implementation at ABN AMRO, Frans Westdorp, Senior Business Developer Trade Finance for the bank said: “It was essential that our global trade finance operations continued to operate as usual, with no interruptions, around the SWIFT switchover.  Our partnership with CBA allowed us to plan and test our systems ahead of schedule, allowing for a seamless transition.  The trade finance communication with our corporate customers is mainly based on using the IBAS CFE solution as the portal communication system, together with IBAS GTF for handling MT798 Messages.  All processes have been digitised in IBAS GTF, enabling increased automation and paperless communication.”

Rolf Hauge added: “CBA’s discipline in maintaining a true packaged solution, with one global source code, has proved to be a differentiator.  Automated systems for implementation of upgrades, such as new releases of IBAS GTF reduced the risk and cost for the implementation to a minimum.  In contrast, many of our competitors have had to embark on complex, expensive and potentially risky development projects with banks, to upgrade the customised systems deployed with bespoke source code.  Some banks have had to put complex manual workarounds in place or are using MT799 Free Format Messages as an interim fix.”

Due to the challenges faced by a number of banks SWIFT has postponed the planned changes to Guarantees and Standby Letters of Credit to 2020, rather than incorporating these changes as part of the planned SWIFT 2019 Release.  CBA is well prepared to handle these changes.