We heard from Andrés Abumohor, the Co-Founder and COO of OmniBnk, a neobank that provides financial services to SMEs in Latin America. Small and medium enterprises (SMEs) create close to… read more → 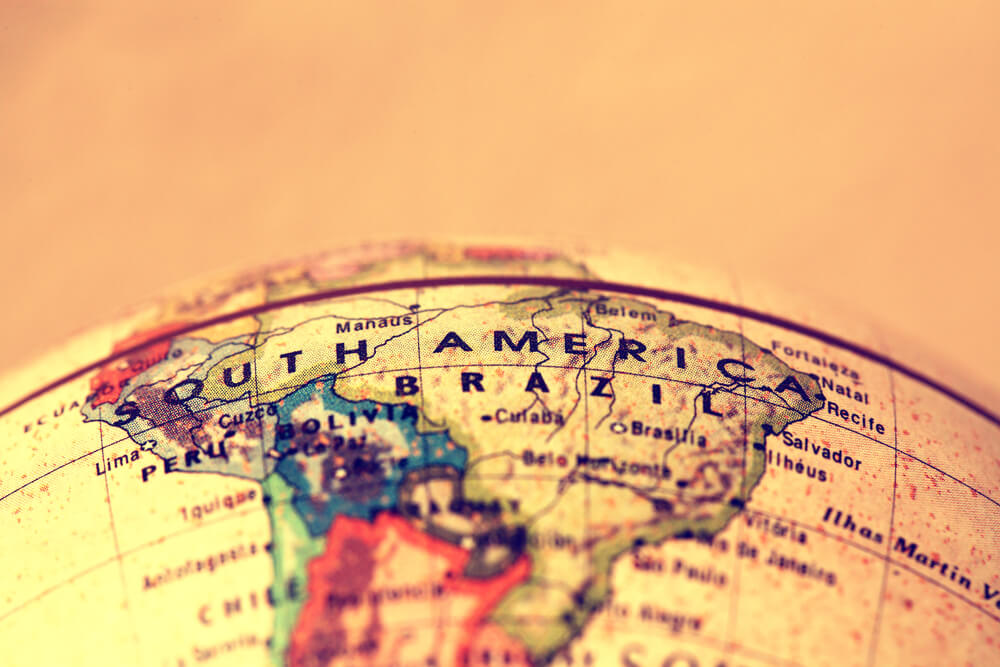 We heard from Andrés Abumohor, the Co-Founder and COO of OmniBnk, a neobank that provides financial services to SMEs in Latin America. 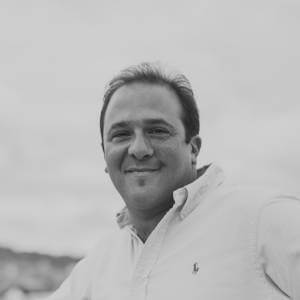 Small and medium enterprises (SMEs) create close to nine out of every ten new jobs in emerging markets. However, these small businesses face numerous difficulties when searching for capital to sustain and grow their ventures. Traditional financial institutions like banks typically require some form of collateral to obtain a loan, which can be difficult for small businesses to provide.

Small businesses in emerging markets often lack credit ratings, invoices, or significant assets to qualify for a traditional loan. Due to these challenges, a high proportion of financially-constrained businesses refrain from applying for credit entirely. According to a World Bank report, approximately 28% of SMEs in middle-income countries and 44% of SMEs in low-income countries have never sought credit from a traditional financial institution. As a result, the SME funding gap is estimated to be as high as $5.2 trillion globally.

Thankfully, technology is starting to close this gap. Fintech firms around the world are pioneering new ways to help small businesses with no formal credit history. In Latin America, more than 40% of fintech startups in the region are addressing financial inclusion, creating solutions for consumers or SMEs with little to no access to financial services.

While fintechs continue to drive digital financing solutions in Latin America, it’s worth noting that traditional financial institutions are starting to innovate new ways to drive financial inclusion in the region as well. 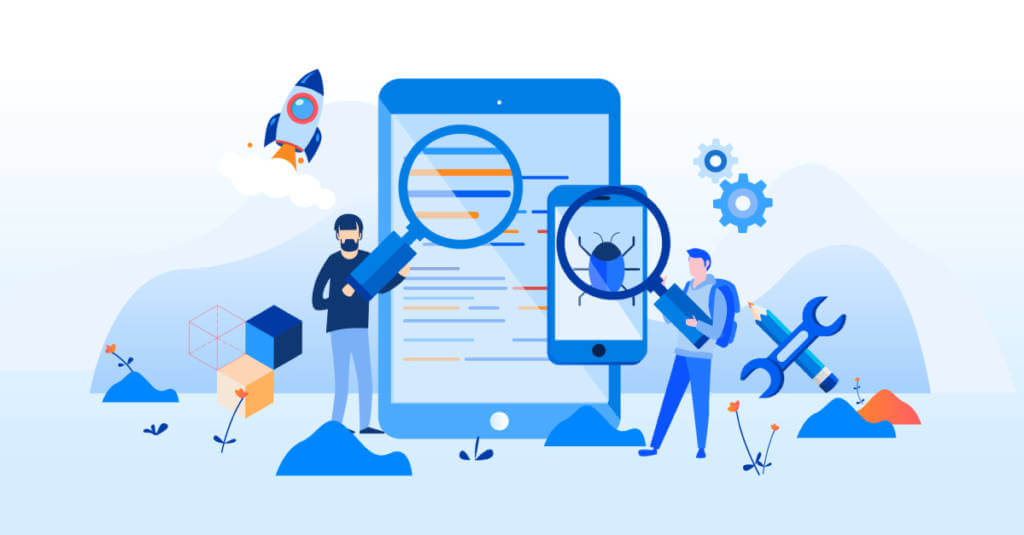 Consumers in Latin America are becoming more tech-savvy and accustomed to using digital services on a daily basis. In fact, the region has some of the highest smartphone adoption rates in the world. Couple these statistics with a largely underbanked population and all of these factors make developing digital financial solutions extremely attractive for both fintechs and traditional institutions. Mexico and Brazil are currently leading the charge with two-thirds of the total number of fintech firms in Latin America. Of the more than 500 fintechs in the two countries, almost one quarter provide lending solutions.

Fintech collaborations are on the rise

In 2018, Mexico passed a new fintech law to promote financial inclusion, protect the users of financial technology institutions, and encourage more participants in the financial market. In addition to recognizing startups, the law encourages fintechs to work alongside financial institutions to drive innovation.

In Latin America, a handful of banks control a large share of the market, resulting in a lack of options for consumers and little motivation to innovate. However, according to a report by the Inter-American Development Bank and Finnovista, financial institutions in Latin America are better off working with fintech startups rather than competing against them to win over the largely unbanked population.

A few banks are starting to partner with or invest in fintech startups in the region. For instance, Scotiabank recently partnered with QED Investors to invest in Latin American fintechs and support them through their digital factories in Mexico, Chile, Colombia, and Peru. BBVA is increasing its collaboration efforts with fintechs across Latin America. Some of Mexico’s largest financial institutions, BanRegio, HSBC Mexico, and Gentera are also investing in and testing startup concepts through accelerator programs such as the Mexico City-based Startupbootcamp Fintech.

Financial institutions that have yet to digitize their services stand to risk losing customers to the growing number of digital competitors in Latin America. Furthermore, resistance to collaborate with fintech companies will likely lead to slow regulatory developments for all and stifle innovation.

Partnerships between fintech startups and traditional institutions can allow both sides of the table launch new solutions faster. For fintechs, collaborating with banks can help them scale their solutions with more capital, stronger regional branding, and regulatory peace of mind. The advantages of fintech partnerships for traditional institutions include the ability to improve their business models with the latest technologies.

While there are still many challenges to overcome the substantial funding gap in Latin America, there are promising signs that a more connected population and more regional partnerships can translate into greater financial inclusion for small businesses.