Iraq is adapting to the low oil price environment and has successfully driven Daesh out of its strongholds. The country has re-emerged as an attractive destination for international trade and… read more → 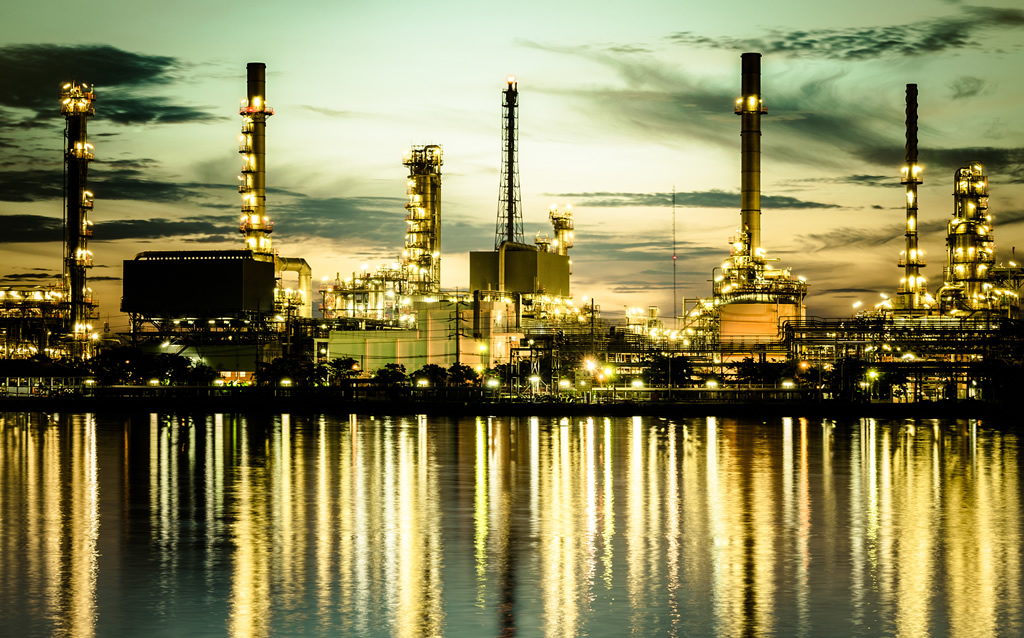 Iraq is adapting to the low oil price environment and has successfully driven Daesh out of its strongholds. The country has re-emerged as an attractive destination for international trade and investment. TFG Spoke to Christophe Michels, Managing Director of the Iraq Britain Business Council.

Despite the serious efforts of the Iraqi Government to reform the Iraqi state, business conditions in Iraq remain challenging. Corrupt practices are fuelled by the overwhelming dominance of the state economy, which leaves little room for the private sector to develop. A lack of decision making capability, an almost total reliance on oil revenues and overly complicated, cumbersome and often badly organised state administration seriously threaten Iraqi and international private companies and allow corrupt practices to flourish. International companies particularly suffer in respect to customs, visa and work permits, taxation and legal litigations.

Under the leadership of Prime Minister Abadi, who stated that following the defeat of Daesh the next fight he will lead would be against corruption, the Iraqi Government is making real efforts to reform the state in order to achieve better governance and provide the private sector with the right environment to grow. IBBC and its members are actively supporting the Government in this essential task. We know that only the private sector is able to provide the jobs and future for an increasingly young and growing Iraqi population.

Iraq does not need to be a rentier economy wholly relying on oil revenues and imports. Not so long ago Iraq possessed a flourishing agricultural and industrial sector and was a model for health care and education, exporting its goods and services throughout the region. We believe that in time Iraq will reclaim her position as a predominant economy and a cultural hub of the Middle East.

Despite all the difficulties, companies conduct profitable business in Iraq. The country continues to offer huge opportunities, which are likely to grow in the present international climate, underpinned by increased economic and political interest from the GCC countries, which are opening up to Iraq and planning for multibillion dollar investments into the country. 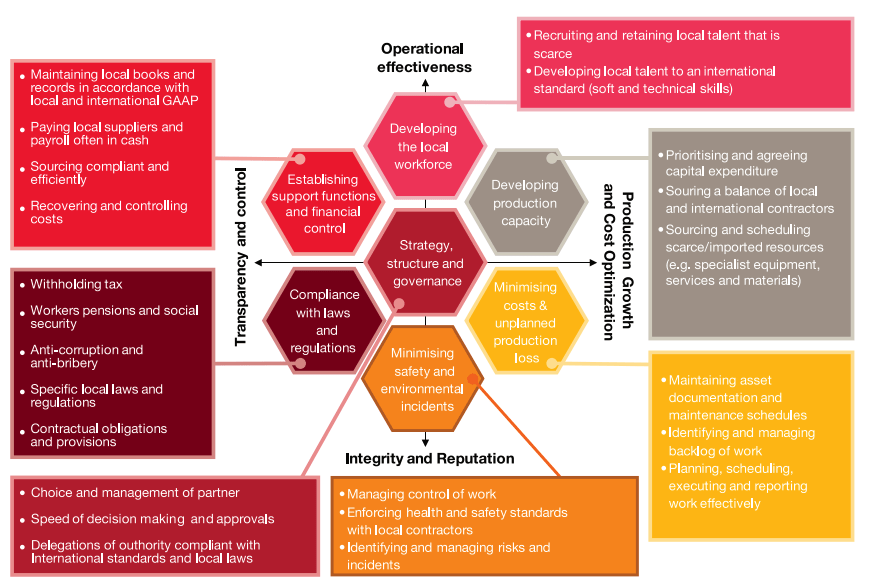 IBBC continues to be on the forefront to defend the interests of its members and support them in winning and achieving business. We are continuously engaging Governments at the highest level and I am pleased to say that it is a great satisfaction to see many conflicts settled and problems resolved. Since our inception in 2009, our reputation has steadily grown for IBBC to become a trusted and very much relied on partner of business and industry for the Iraqi, British and other national governments and international organisations such as the EU, World Bank and IMF. We also proudly collaborate with think tanks and other non-profit organisations such as Chatham House, IISS, IENA, AUIS, the British and American Chamber of Commerce, to name just a few.

There is a new generation coming to age in Iraq which is technologically savvy, open to and connected with the world, and that has not been subject to years of dictatorship and sanctions. It is this generation that can and is already bringing about the much needed change and modernisation of the country. We are supporting the development of this generation and the businesses that are empowering it.

The real strength of Iraq has never been oil but the strength of character of her people and the civilisation they derive from. Through all of our businesses but also the Universities that are Members, with our Young Executive Network and Women in Business and New Technology initiatives we are investing in a brighter and very different future for Iraq.

I consider myself privileged to be heading up an Iraqi and British organisation with international roots that is on the forefront of this development. With our President, Vice Presidents, Deputy Chairmen, Executive Committee, newly appointed Board, our experienced staff in the UK and Iraq we are well equipped to continue to make a difference for our members and the Iraqi people; and I am delighted that IBBC has chosen the AMAR foundation as its charity of choice, which is pursuing shared goals with different means.

As so often before, I look at Iraq today with some wary and cautious optimism. For every two steps forward, the country takes a step backwards. With hard work, belief and improving bi-lateral and international cooperation, the country is advancing and the general trend is improving.