In the run up to a potentially ‘no deal’ Brexit, firms offering receivables and trade finance are stepping up their financing efforts in order to cater to those who might… read more → 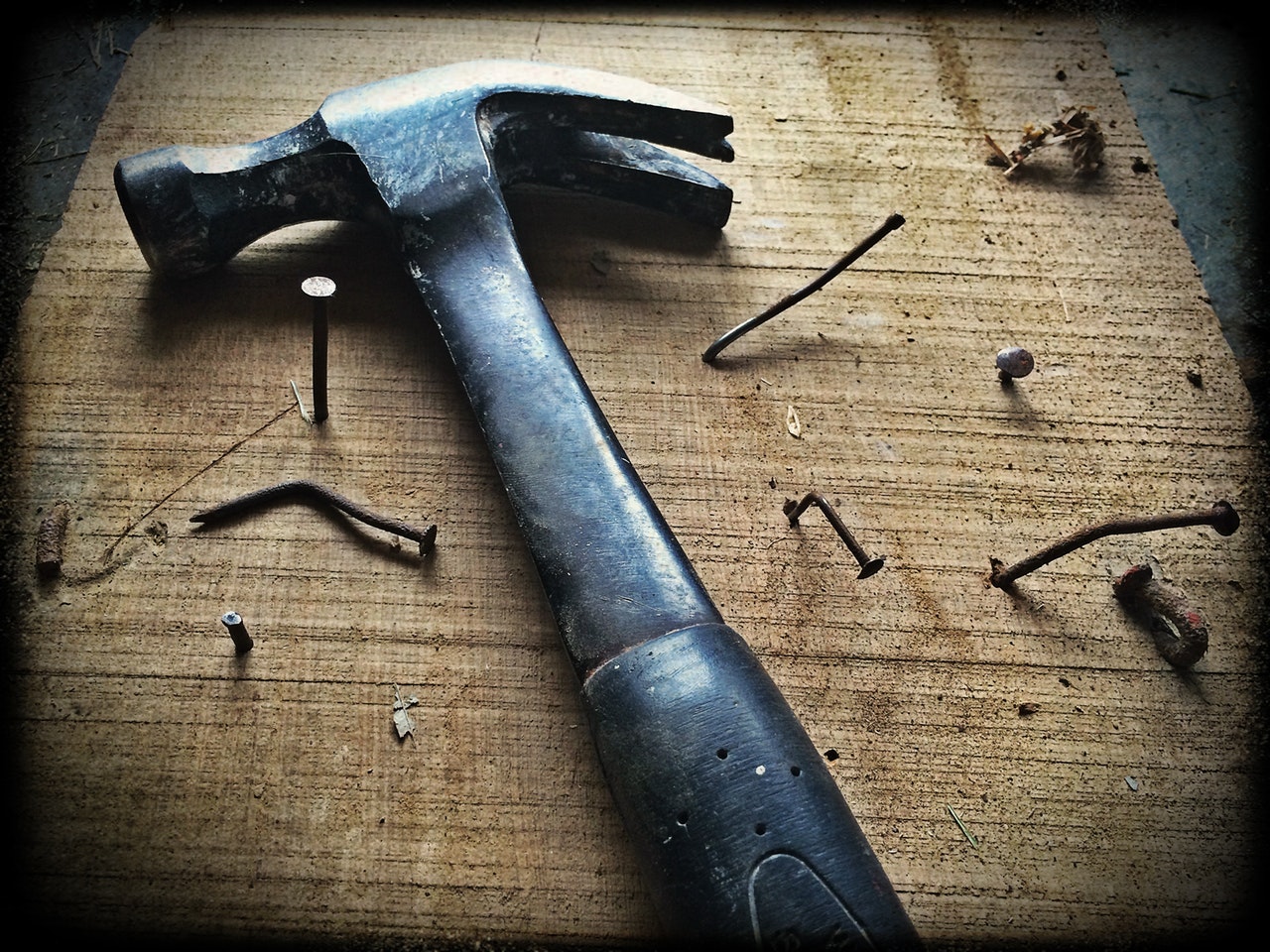 In the run up to a potentially ‘no deal’ Brexit, firms offering receivables and trade finance are stepping up their financing efforts in order to cater to those who might stockpile raw materials for building and construction before the 29th March. 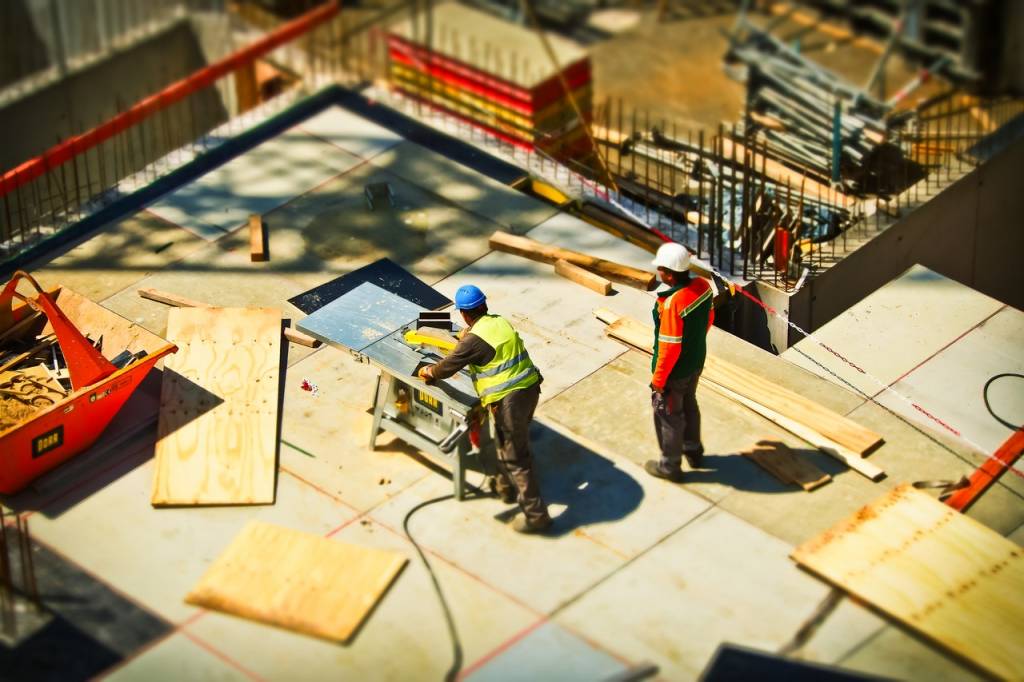 A recent report from UK finance showed that towards the end of 2018, lending in the manufacturing space grew by 8.4 per cent in the year to December 2018, in contrast to a 0.3 per cent contraction in overall UK business borrowing.

For the construction and manufacturing industry, trading under WTO rules in a ’no deal’ Brexit scenario would be around three times higher for the UK than the EU as a whole, according to a recent Deloitte study. Given that UK trade would be subject to EU common external tariff rules, trading under WTO rules could be costly for the import of goods.

Export Costs as percentage of GDP

As an example, the road vehicle industry is the second largest industry in the manufacturing and exports sector, behind aerospace and defence. With tariffs currently at zero, it’s estimated that if EU materials are imported to the UK with an average 4.5% tariff, it would cost the UK road vehicle sector between £350m and £875m per year extra.

“This may in part be driven by manufacturing businesses stockbuilding in the face of ongoing economic uncertainty.”

“The year-end has also seen a renewed increase in business deposits, particularly within the construction and retail sectors, suggesting firms are preparing for uncertain trading conditions by building up their cash reserves.”

Many manufacturing and construction firms are stockpiling raw materials and building up their inventories in the run up to 29th March 2019.

Just recently, Howard Porter, chair of the EURIS Taskforce, a body representing the voice of the UK manufacturing workforce, said:

“A no-deal Brexit will result in significant long-term damage to the UK manufacturing sector and will put at risk the industrial product supply sector’s £148 billion contribution to the UK Economy.”

“EURIS is calling on the PM to support UK industry by avoiding a no-deal Brexit” added Porter.

The interconnectivity of supply chains between the UK and the EU is worrying for many UK manufacturers, who have been taking more funding lines to bolster their cash reserves and hold stock so that they can continue trading without the worry of increasing their margins in the short term due to any potential tariffs.

Many businesses are continuing to lobby ministers to keep goods that are imported from the EU tariff-free, including Airbus, which warned of the huge impact on supply chains on a no deal scenario, as well as Dyson, who recently announced it was to move it’s HQ to Singapore. Sony also announced it was to move its European headquarters from London to Amsterdam in order to “continue our business as usual without disruption once the UK leaves the EU”.

Another study from Markit CIPS which recently released the Purchasing Managers Index (CPI), revealed that the PMI reached a 6 month high of 54.2 last month, indicating growth in the manufacturing sector.

Do you need additional financing?

At Trade Finance Global we help businesses access trade and receivables finance lines. Speak to our experts and get in touch with us here.

Want to find out more about trade finance?