Pound Sterling has enjoyed a strong run from mid-August as the UK economy showed remarkable resilience following the Brexit vote. The Pound hit its lowest levels against the Euro since… read more → 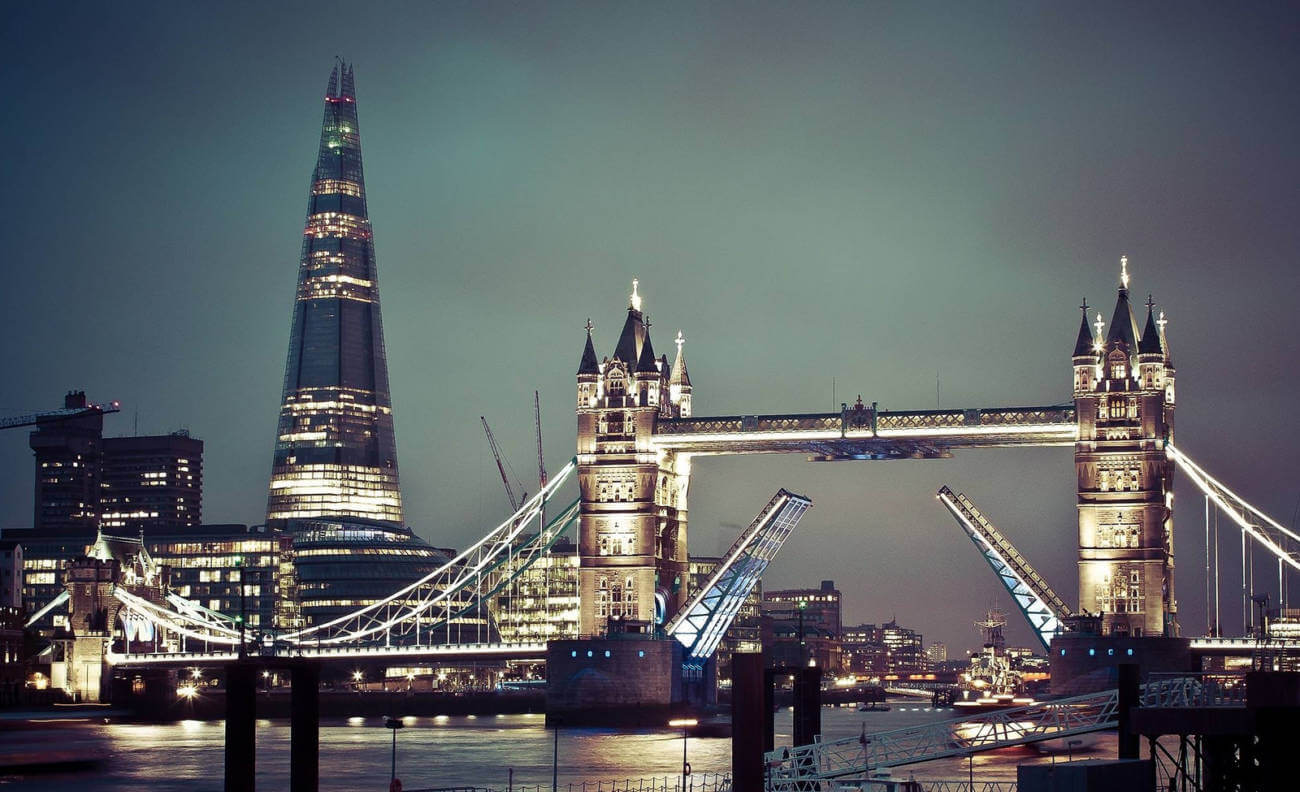 Pound Sterling has enjoyed a strong run from mid-August as the UK economy showed remarkable resilience following the Brexit vote.

The Pound hit its lowest levels against the Euro since 2013 in August having reached 1.1461, before recovering to the 1.18’s we are seeing at present.

The Pound bounced off the multi-year lows at 1.2950 against the US Dollar to ascend back towards 1.3263.

Of course, current levels are well off the pre-referendum highs for both currency pairs and the question on everyone’s mind is whether the recent recovery can extend.

In answering this question we would suggest that the near-term will be determined by the tenor of the data coming out of the UK economy over coming days.

Make no mistake, this is an important weak for the Pound data-wise with official numbers being released on inflation, employment and retail sales.

UK inflation data is due for release on Tuesday.

With inflation expectations rising, Tuesday’s figures are likely to show that CPI and producer price inflation have continued to rise.

Rising oil prices and a weaker British Pound will have conspired to have pushed prices higher.

Should we see a beat of the 0.7% forecast then we could well expect Sterling to move higher as rising inflation will put pressure on the Bank of England to stand back from cutting rates and increasing quantitative easing.

Then labour market and wage data are due for release mid-week.

With some leading indicators suggesting the UK job market is more robust than previously estimated, there are risks that markets are positioned to pessimistically on Sterling.

Therefore, look for upside surprises to the data, and the British Pound.

“We will pay particularly close attention to the August jobless claims release on Wednesday. Although we would expect weak data to weigh on the GBP, the extent of GBP short positioning already in place and the lack of negative post-Brexit developments so far should limit the down side in GBP/USD,” says Stephen Gallo at BMO Capital.

Then on Thursday we will watch the release of retail sales.

Retail sales are forecast to have declined in August, but recall it was the release of stronger-than-forecast retail sales for July at 1.4% that triggered the recent Sterling recovery.

If the sector surprises to the upside again we could well expect Sterling to extend the move higher.

While near-term activity in Sterling has been positive, the outlook remains challenging.

The invocation of Article 50 looms on the horizon and with it a Pandora’s Box of unforeseen issues.

Should data cool over coming months we could well see the prospect of another interest rate cut in November rise, which would in turn trigger another bout of GBP weakness.

This is one reason why there are many in the analyst community who foresee another leg lower in Sterling on the horizon.

“Only when we start to get a clear picture of the economy in Q4 (around the turn of the year) will we really have much idea what the short-term impact of the vote has been and the real household income squeeze resulting from GBP’s fall alone should ensure that the impact is negative,” says a note from RBC Capital.

Indeed, many of the activity indicators currently being released, although relating to activity post-referendum, will have been heavily influenced by decisions made pre-referendum and on the assumption of a vote to remain.

RBC Capital also see scope for disappointment on the positive impact of GBP’s fall on economic activity, which is likely to be limited to higher exporter margins, with little follow-through volumes and hence employment and investment.

UK/EU politics is also likely to remain quiet until Article 50 is triggered (best guess is around the turn of the year).

“The UK’s current account position and its domestic counterpart (the budget deficit) remain a medium-term funding concern for GBP and the impact of GBP weakness so far will be limited and still leave the external imbalance unsustainable in the medium-term. Our 1.15 target for GBP/USD is unchanged,” say RBC Capital.