Brexit has been both championed and challenged by various groups. With many tensions surrounding negotiations and numerous uncertainties, the effects on the UK and EU could be good or bad.… read more → 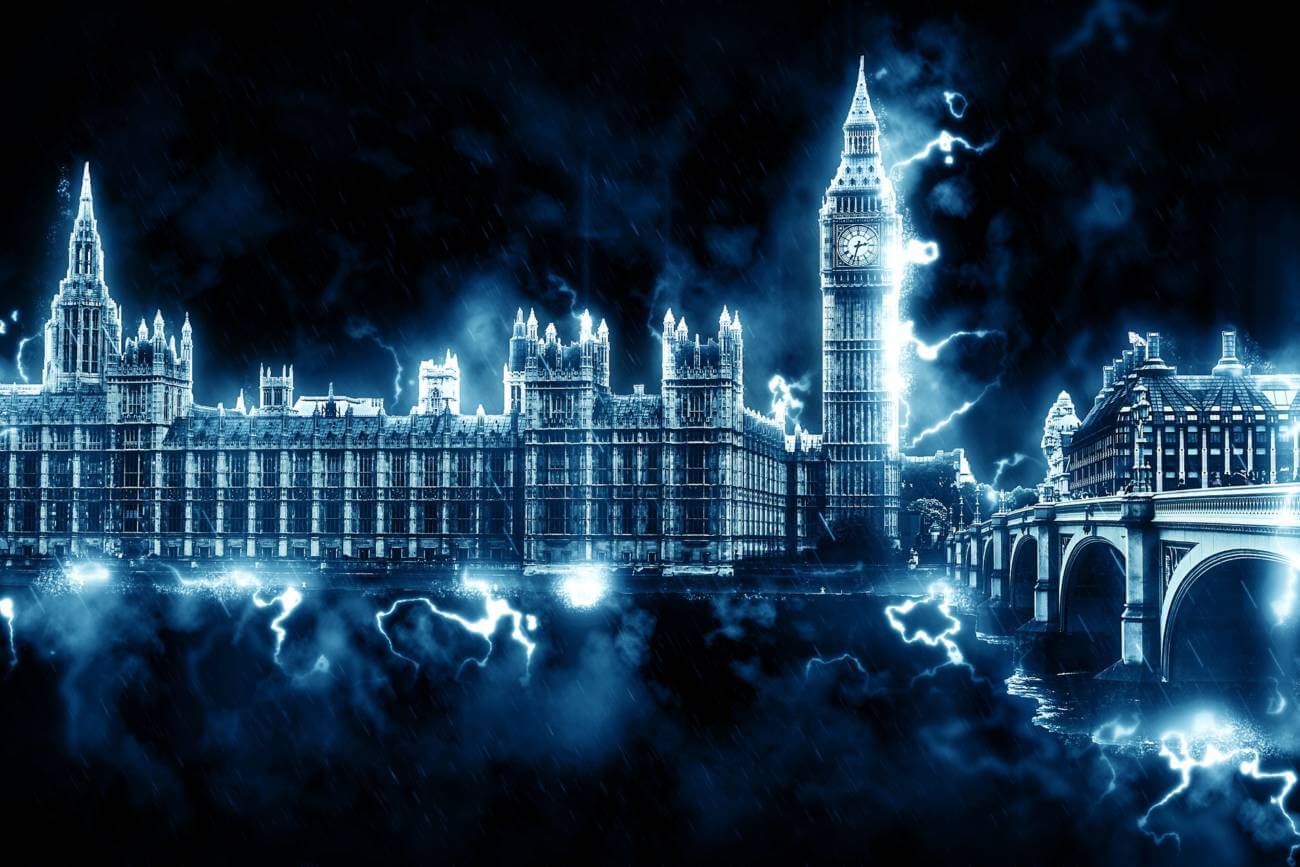 Brexit has been both championed and challenged by various groups. With many tensions surrounding negotiations and numerous uncertainties, the effects on the UK and EU could be good or bad.

How will it affect the UK?

Among the biggest changes most countries leaving the EU would expect is an independent monetary policy. Currently, membership of the EU comes with the prerequisite of being in the Economic and Monetary Union, which establishes a common monetary policy between the 28 member states that are defined and implemented by the European Central Bank. However, the UK is among 9 states that are not in the Eurozone, meaning the effects of this will be very indirect as the Pound is managed by the Bank of England.

Then there is the membership fee. In the long-term, the UK would benefit from no longer paying the cost of EU membership every year. But, looking at UK contributions, this fee is significantly lower than other countries due to a rebate negotiated in 1985, weakening the effects of this concern.

Trade is also a major issue to consider –  approximately 44% of total UK exports go to the EU, while around 53% of UK imports are from the EU. In the case of the latter, some imports are noticeably more important than others, for example, over a quarter of UK food is made up of EU imports. Although a transition period has been negotiated to ease the uncertainty of corporations, there is little consensus on what should be done next. Future trade relations with the EU look very uncertain. If a reasonable deal cannot be secured the UK would be forced to trade under World Trade Organisation rules. The average tariffs placed by the WTO vary between goods, with some affected significantly more than others. At the very least though, these rules place some restrictions on how high tariffs can be. 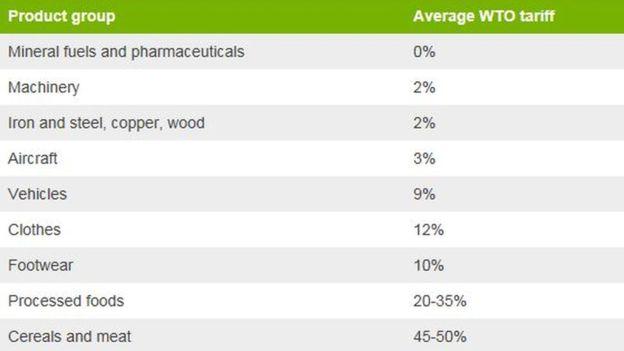 Beyond Europe, although Brexit would enable the UK to negotiate trade deals independently, critics argue the current political climate is far from favourable towards this. Potential options in China and India have made clear such deals will come with strong concessions in their favour, while Japan has suggested a deal with the EU is a higher priority due to the benefits of a single market for Japanese firms. Meanwhile, despite US President Donald Trump expressing support for a post-Brexit trade deal to be established, concerns exist on the uncertainty of his protectionist trade policy, following heavy steel and aluminium tariffs that violate the rules of the WTO. Even if US policy ends up lenient towards them, this relationship may affect the UK’s relations with the rest of the world.

The concerns of the EU

Currently, negotiations for Brexit on the EU’s part need to be handled carefully. Members of the European Economic Area (Lichtenstein, Iceland and Norway), as well as Switzerland, are currently granted access to the single market as long as they abide by the rules agreed upon with the EU. This leaves concerns about a new ‘British model.’ As Norway has already warned, should the UK get a more favourable deal regarding the single market, then EEA members and Switzerland may try to renegotiate similar terms for themselves? That being said, in the case of Switzerland and Lichtenstein, their negotiating position is arguably quite poor as they are landlocked countries surrounded by EU states; meaning they are dependent upon the EU for trade.

Another point of concern is that negotiations may grow support for more ‘exit’ movements, there are already such signs in other countries. Should the UK complete negotiations with favourable terms, eurosceptics could find it easier to challenge EU membership. On the flip side, if it ends disastrously for the UK, it may discourage the governments of remaining states from potentially doing the same.

The loss of British MEPs following Brexit would be significant as well. EU policy would generally be much less pro-market with more regulations placed upon businesses. Countries like Sweden, the Netherlands and Denmark would lose a key ally in votes, especially since the UK has 73 MEPs which is nearly 10% of the 751 in total and therefore holds a lot of weight in votes.

How will it end?

Brexit is far from being an insignificant decision. It is a process that has never occurred before in the long history of the European Union. The impact it will have on the UK and EU will be highly significant, with possible risks to the structure of the EU and serious consequences for the UK economy should things turn out poorly. Both sides have every incentive to work towards the best possible deal they can get, even if it means creating trouble for the other side.

Whether it goes well or poorly for one or both parties remains to be seen.

Ifti studies History, Philosophy & Politics at Lancaster University. He has a strong interest in Economics. Adding to this he is fascinated by the trade finance sector.