Brexit looks like it will go right down to the wire, although there does seem to have been a shift in the rhetoric from Parliament. The consensus not to accept… read more → 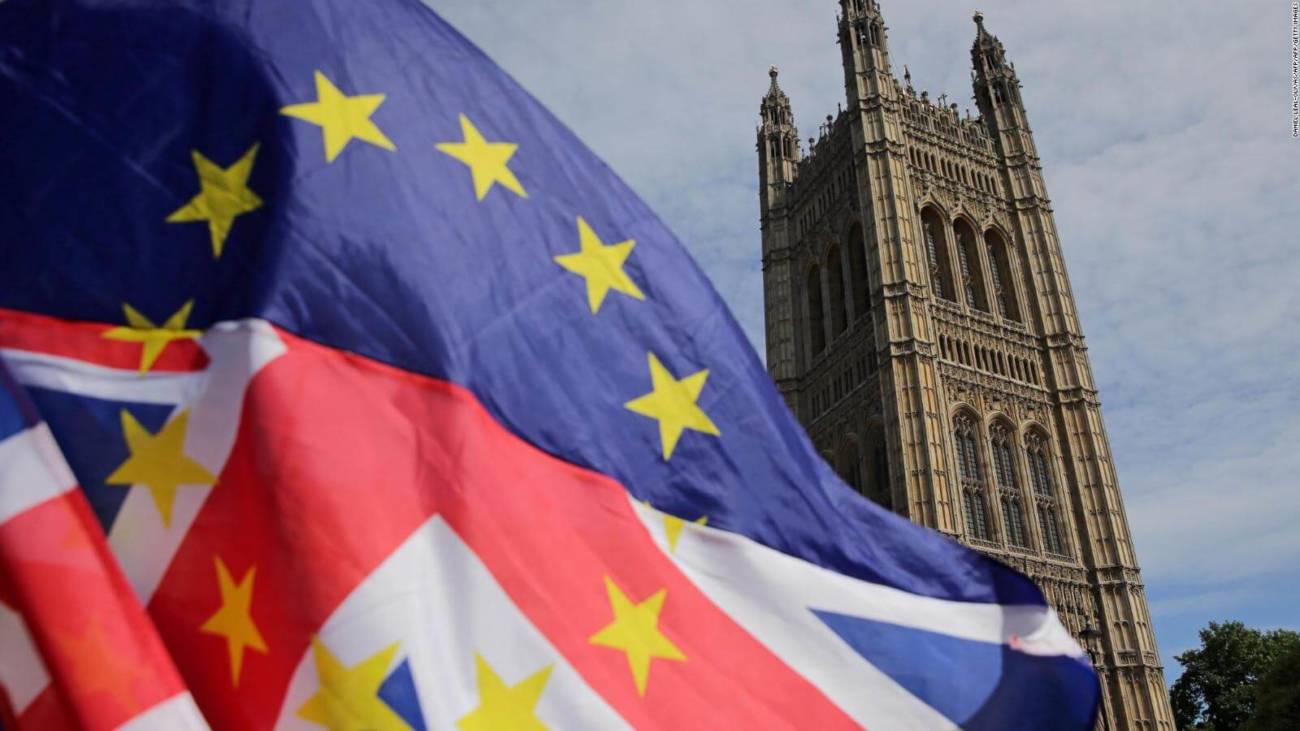 Brexit looks like it will go right down to the wire, although there does seem to have been a shift in the rhetoric from Parliament. The consensus not to accept a no-deal scenario is gaining more and more support, cross party, all the time. The lower likelihood of no-deal helped sterling gain ground against both the dollar and the euro through February, although it did encounter some selling from profit takers as March began

In the United Kingdom, GDP and Manufacturing production data both came in well below expectations. Bank of England Governor Mark Carney once again warned of the potential consequences of Brexit, after both the OECD and MPC downgraded their forecasts for growth in the UK to below 1% for 2019.

The Labour Party suffered multiple defections as a small group of MPs resigned from the party to form the Independent Group in a move that echoed the ‘Gang of Four’, who left Labour to form the Social Democratic Party back in the 1980’s. The seven MP’s from the opposition were joined within days by three Conservative MPs. However, no more have joined yet, despite rumours of many considering jumping across.

As we head towards the ‘meaningful vote’ and the likelihood that the Prime Minister will suffer yet another crushing defeat, an extension to Article 50 continues to look the most likely outcome. One of the biggest unanswered questions is whether Parliament will take control away from the government on setting the agenda for Brexit negotiations going forward, something that has never happened in UK political history. 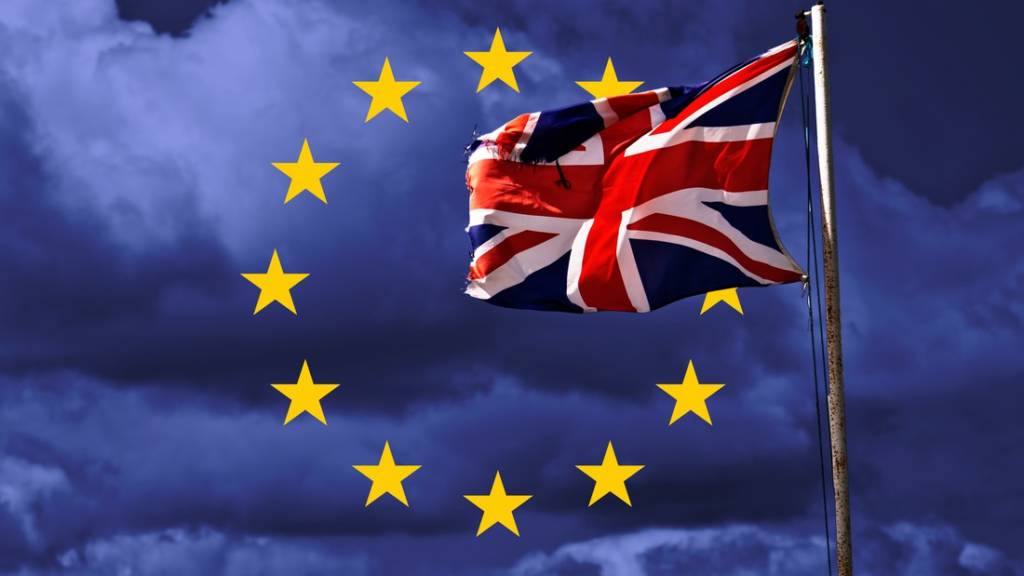 European data continued to show all countries, but most worryingly Germany, suffering from a sharp slowdown in growth. At the ECB meeting, the chance for any potential increase in rates was pushed back from 2019 to 2020 at the earliest, and new measures were put in place to make sure banks had enough liquidity going forward. The big worry for Mario Draghi and the other ECB members is that, in the event of the slowdown turning into a deep recession, there is little they can do to support the economy. With interest rates already at zero, further cuts are unthinkable.

There is also the issue of debt. While banks in the US and UK have largely rebuilt their balance sheets since 2008, European banks remain burdened by sizeable loan portfolios. On the plus side, they did finally sign a trade deal with the Japanese, which should be beneficial for both of them, albeit at the expense of the UK. Honda announced they would be closing their plant in Swindon with the loss of 3,500 jobs, citing global changes and a focus on electric vehicles. This followed a Nissan announcement that they were also switching production for the X-Trail model from the UK back to Japan.

US trade talks with China are ongoing, and it remains in both sides interests to secure a deal. The impact of the US tariffs on the Chinese economy is becoming increasingly clear, and that is leading to a knock on effect on the European, and most notably German, economy also.

President Trump met with North Korean leader Kim Jong-un, but after things looked initially amicable and positive, he left early and empty handed. There are some who believe this was a public show of brinkmanship targeted directly at China, showing them that the US would not be afraid to walk away from talks if the right offer was not forthcoming.

The Americans have put forward various conditions on the talks, among them a demand that the Chinese commit to certain currency levels. This is likely to be a real sticking point, possibly even a bridge too far for the two sides to overcome. China use their currency – the Yuan or Renminbi – as part of their monetary policy.

It is therefore hard to imagine that they would agree to keep it at disadvantageous levels, especially with the country that recently extradited one of their top executives, HuaWei’s CFO, from Canada on fraud charges. The Chinese mobile phone company is now suing the US government.  For the moment the threatened increase in tariffs from the 1st of March have been removed, but those hoping that it was a signal for a breakthrough are still waiting for a positive outcome.


The Federal Reserve seem to have agreed that interest rates are where they should be for the time being. It will take renewed strength to prompt them to raise again, and they have now highlighted that it is possible that rates could come down in the event of the slowdown hitting the US economy even harder. US data has been difficult to gauge for the last couple of months because of the Government shutdown, so it will be interesting to see the true health of the economy as data becomes more reliable again.