For the first time in a decade the Bank of England has announced a 7-2 decision to rise Interest Rates 25 basis points to 0.5%. Done in attempt to return… read more → 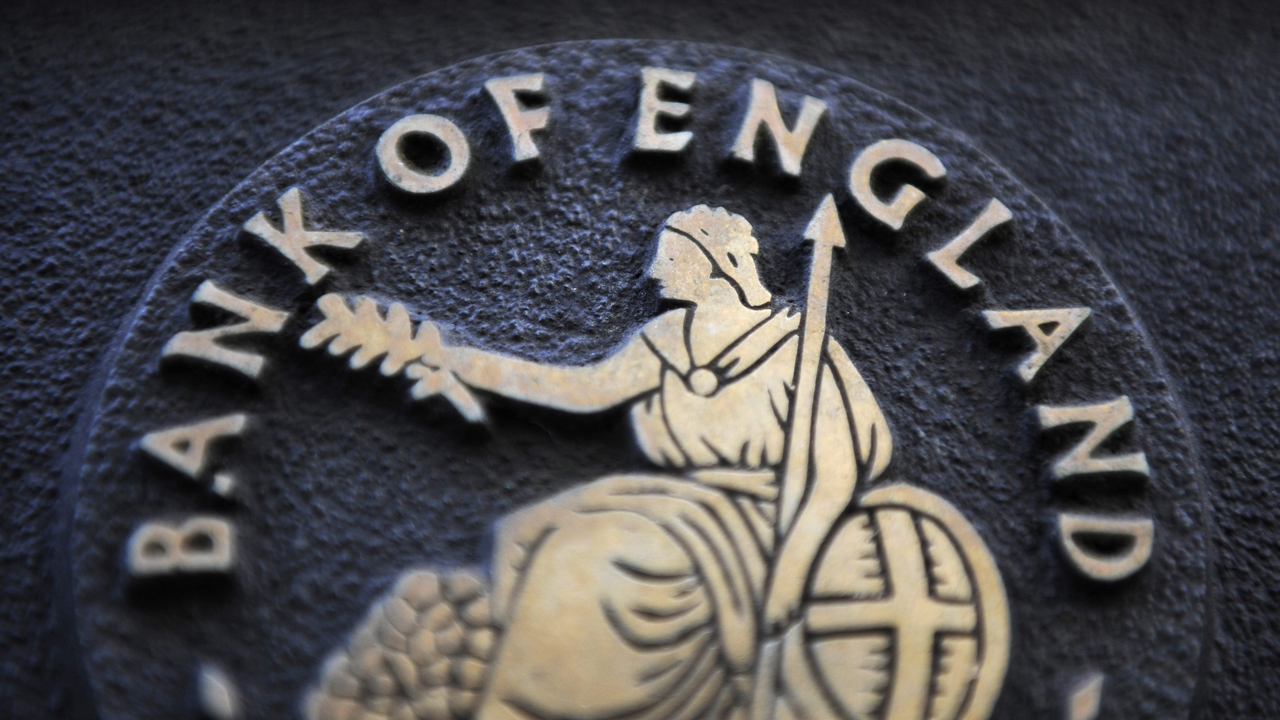 For the first time in a decade the Bank of England has announced a 7-2 decision to rise Interest Rates 25 basis points to 0.5%. Done in attempt to return inflation to the Central Bank’s 2% target, an increased interest rate with all else held equal leads to an increase in the value of domestic currency, and yet the Pound Sterling fell -0.82% within two minutes of the announcement and has remained low. A true example of theory vs. reality.

In Mark Carney’s announcement speech he expressed how Inflation is unlikely to return to the target rate of 2% without the monetary changes put in place, with it currently at 2.8%. The impact of said changes are that it will be “more attractive to save today than to spend today, which will result in cash flows decreasing and savings increasing” and of course fluctuations in the exchange rate, hopefully cooling the economy and lowering inflation.

Carney also addressed the significant fall in the pound that had happened within the previous thirty-minutes “The novelty of the first bank rate hike in a decade will show some uncertainty in the market”. He cushioned the acknowledgement by referring to the 42-year Unemployment low reached in September of 4.3%, and also to the mortgage aspect of the rate hike; quoting around 70%  of mortgages in the UK are fixed-rate, and also the affordability rate of 7% as introduced in June 2017, which requires mortgage-holders to be able to afford repayments of up to 7%.

Inflation is the play maker here, standing at 2.8% in September as recorded by the ONS, mainly due to rising prices for foods and recreational goods. 2.8% is relatively above average for a developed country, with the U.S registering 2.2%, Germany 1.8% and China 1.6%. The real issue, is the slowing of wage growth against the inflation which remained stagnant just above 2%. With prices rising, and wages stagnant, many feel the hike was necessary. Carney even suggested the wage growth will pick up soon due to basic economic laws of scarcity meaning with low sustained unemployment, comes a rise in wages.

The low unemployment has not yet worked higher wages into the economy, but there has been more disposable income as more are employed. This means business’ have enjoyed higher demand and so higher prices. When added to the equation of Brexit, it becomes an expensive outcome. Much uncertainty still surrounds the departure from the Union, and if an adequate trade deal is not met, import prices for business’ will inevitably rise further.

When asked if this was the beginning of another Rate-Hike Cycle, the last being 14 years ago, Mr. Carney indicated there will be another two hikes necessary over the next two years, each of around 25 basis points. This is dependent on inflation’s behaviour, and specifically Brexit negotiations. Carney pointed to the uncertainty surrounding major aspects of negotiations such as trade, and admitted that if said questions were answered with regards to the key aspects then the Economy would react and Monetary Policy would also. He went further to say that any further Monetary Policy would be “gradual and limited”

Over the next two years, the Bank of England has projected a rate of interest of 1%, with inflation at 2.2% pending on Brexit negotiations and how the economy reacts to such developments.

All other things equal, when the Interest Rate of a country is increased, their currency appreciates in value. This is because the higher rate of interest attracts foreign investment into the country, and so demand for the currency increases and so does the value. There are exceptions to this, and today was one of them. Interest rates rose, and the value of the Pound against the Dollar fell dramatically.

According to CouponsMonk, the price at 11:59am (pre-announcement) stood as 1.32197, and fell 0.82% to 1.31104. Carney addressed this initial fall as market uncertainty, and referenced the first rate hike as a novelty.

This came off the back of a week of appreciations in the Pound Sterling as anticipation for a rate hike gained. A hike was thought to be welcomed by the market, not at least because of happenings in the European monetary market.

It is important to remember the level of investment that took place as European Central Bank QE crowded out much of EU investment, driving it into the UK economy. With this now depleting, a higher rate of interest would replenish lost investment.

Although rates were increased, there were several dovish aspects of the Bank of England’s minutes release. The first was that inflation is expected to be over 3% from October.  Another is that the Bank also stated their projections are based on a smooth adjustment of the UK Economy to Brexit. This is slightly concerning for some considering the lack of action regarding Article 50 and Brexit. The amount of uncertainty surrounding a smooth European departure lead some to accuse the rate hike of today as premature.

Despite the dovish aspects of the minutes released, and the Sterling’s initial reaction to the monetary alterations, it should be seen as a good thing. It is the beginning of the end of the economic “stabilizers” screwed on because of the recession of 2008. Carney and the Bank have expressed it is the start of a journey, one filled with many variables which may be difficult, or may be smooth. As Brexit unfolds and agreements are met or not, the Bank of England’s activity and reactions are sure to impact the market and hopefully they can stick to their word of aiding a smoother adjustment to Brexit.