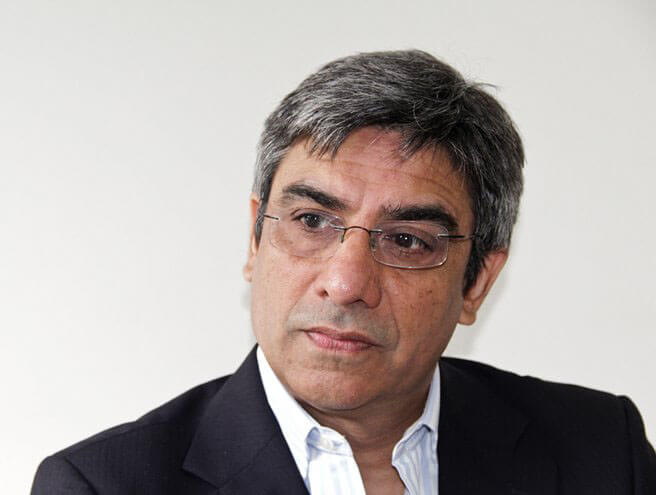 Manu is a London based consultant with 35 years of experience in Finance, Dispute Resolution and Insurance.

He worked for 15 years in Investment Banking, Capital Markets and derivatives at Lazard and SBC after completing his MBA in 1984.  His 12 years’ experience of dispute resolution includes Arbitration and HM Courts and Tribunals where he has decided or advised parties on a variety of cases.  His insurance work has focused on representing policyholders on complex claims against insurers.

More recently, he founded a technology start-up which provides compliance and credit data and insurance as well as invoice funding to companies from one dashboard, eliminating the need for multiple departments at smaller firms.

Manu sits on the Charity Tribunal as a fee paid Member and is a Magistrate in central London.  He is a Member of the Finance Committee of JUSTICE, a UK based all-party law reform and human rights charity and a Freeman of the Worshipful Company of Arbitrators.

He studied Physics (Imperial College) and holds an MBA (LBS), an LLB and LLM in International Business Law (UCL). 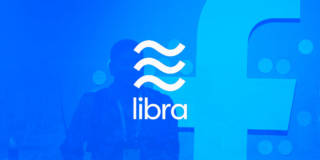 Facebook recently announced a “blockchain powered currency” called Libra which appears to be a potentially game changing development in payments. Although there is scepticism and uncertainty, Facebook’s Libra initiative is something to be encouraged and applauded. With the caveat that FB needs to be watched very carefully as it has over the years proclaimed in its various mission statements that it wants to “move fast, break things, build things and add stable infrastructure”. 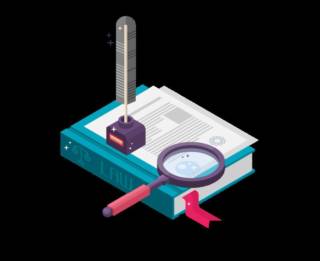 Crypto assets (including Crypto currencies) and the technologies which underpin them are important because of the potentially huge benefits to society they can deliver. TFG heard from Manu Duggall on their standing under English law, which will determine whether that law will be chosen as the law of the contract and the forum for disputes over others. 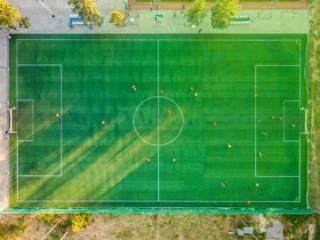 A Level Playing Field for SMEs

Trading Platforms driven by Fintech can deliver the compliance, credit, insurance and finance tools to trading companies of any size so that they can
compete successfully and win business based on their inherent strengths. 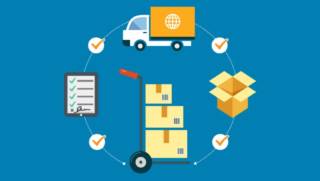