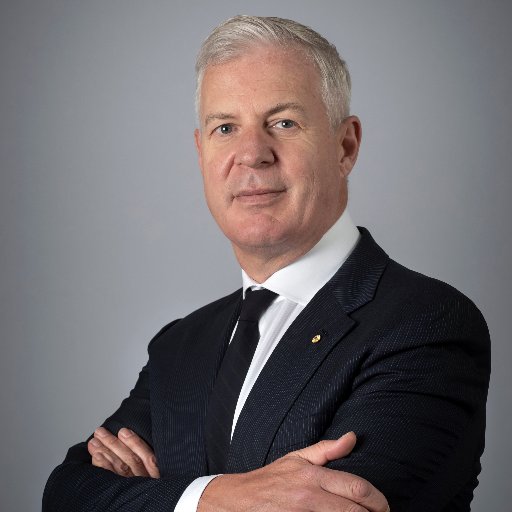 John’s appointment to the ICC is the first time that an Australian has held such a position.

John is Co-Chair of the B20 “Financing Growth and Infrastructure” Taskforce, Chair (emeritus) of the Business Council of Australia’s Global Engagement Task Force; Chairman (emeritus) of the Experts Group on Trade and Investment in Indonesia;and a founding member of the Australia-China CEO Roundtable.

A former diplomat, John was a Panel Member of the Independent Review of Aid Effectiveness and was the founding Chairman of the United Nations High Commission for Refugees Australia for more than a decade.

John has a Bachelor of Arts (Honours) and a Bachelor of Law from the University of Melbourne, and is a Harvard Business School Alumnus.

ICC’s John Denton and WTO’s Xiaozhun Yi – Where do we stand now in the race for digital trade?

TFG heard from ICC’s Secretary General John Denton and talked about actions needed from governments, private sector leaders and international institutions to ensure the continued viability of our MSMEs.

VIDEO: Inside the DNA of the ICC – TFG Speaks to Secretary General John Denton at the World Trade Symposium