Trade finance is advancing hugely in Asia, and we were excited to speak to Steve Beck, the head of the Trade Finance Program at Asian Development Bank (ADB), on the… read more → 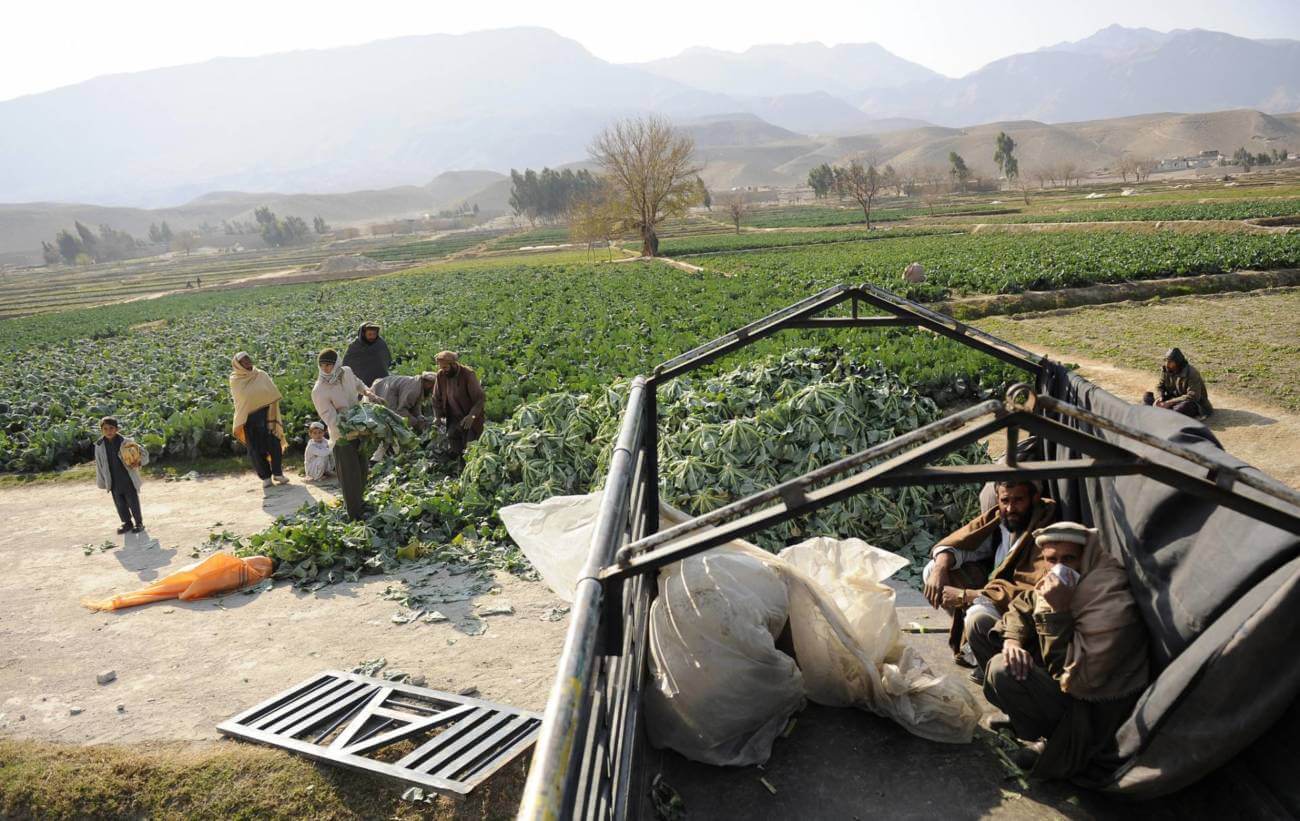 Trade finance is advancing hugely in Asia, and we were excited to speak to Steve Beck, the head of the Trade Finance Program at Asian Development Bank (ADB), on the future of trade finance in Asia, and the latest developments at ADB. 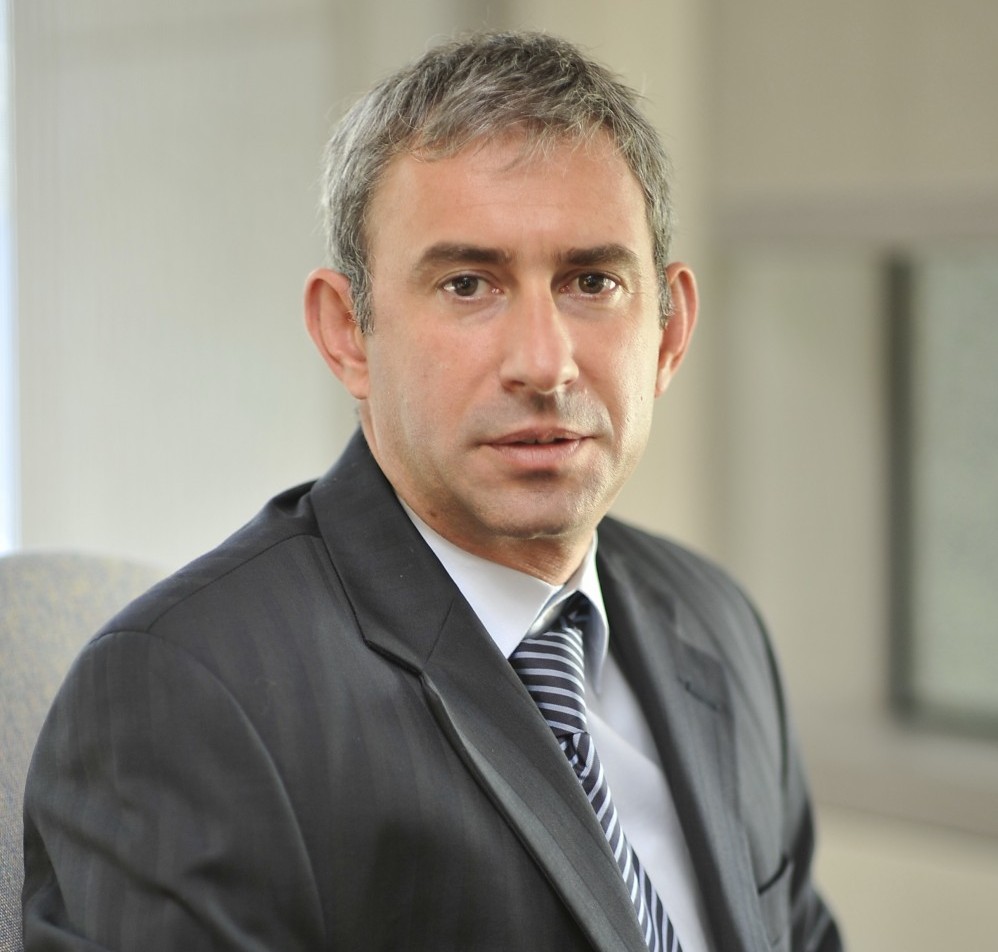 Tell us how ADB is supporting the trade finance industry in some of Asia’s most challenging markets, and how it came about

SB: In the wake of the Asian financial crisis ADB started the Trade Finance Program (TFP) to fill market gaps for trade finance. According to an annual survey conducted by ADB (last published October 2015), there is a global market gap for trade finance of $1.4 trillion, $700 billion of which is in developing Asia. Closing this gap is important to economic growth and job creation. TFP fills market gaps by providing loans and guarantees to partner banks in support of trade. Since 2009, TFP has done more than 10,000 transactions supporting over $21 billion in trade. TFP operates in the more challenging markets, where the private sector is least active. Of TFP’s 18 countries of operation, Bangladesh, Pakistan and Viet Nam are the most active.

TFP does not assume risk in relatively developed markets such as China and India. The Program has supported over 7,000 SMEs since 2009.

As investors pull out of China given the slowdown and economic growth, and oil prices continue to plummet, which seems to affect commodities, what are the biggest challenges operating as a trade finance provider in Asia?

SB: Global trade has slowed significantly over the past 15 months to levels not seen since the global financial crisis. First and foremost low demand stemming from anemic economic growth in North America, Europe and commodity exporting emerging markets certainly has a part to play. But there is an interesting debate going on about whether some structural change is taking place that may be underpinning a permanent, more subdued trade pattern. Supply chains are becoming more localized, aided by new manufacturing technologies such as 3D printing, leading some economists to think a structural change in global supply chains is underlying the drop in trade growth. There isn’t much hard evidence of systemic change, but it’s interesting to think about and important to monitor. Another factor, the one ADB’s TFP is most concerned about, is the trade finance gap. A lack of financial support for trade will limit maximum potential gains from trade – growth, jobs, poverty reduction – and we’re working to close that gap as much as we can.

We’ve seen a significant impact from agile alternative debt providers in Western Europe and the USA recently, taking on challenger banks. Is the same happening in your markets, and how is technology impacting the traditional trade finance (primarily bank-led) sector?

SB: Anecdotally I hear that non-bank companies and fintech are eating into the traditional bank’s trade finance lunch, but I haven’t seen hard evidence yet. No question there are exciting possibilities in fintech, but like ADB’s TFP, I think most people in the market are in the process of thinking and developing ideas on how to realize the potential. These are very early days and while I don’t see tangible impact yet, it seems inevitable.

The ultimate dream, which would totally revolutionize trade, would be to conduct trade on open platforms and for transactions to be settled by government-issued virtual currencies.

The technology seems to be there, or nearly there, but the regulatory environment and the coordination required to make this happen are not yet there. We’re watching this closely, thinking about the possibilities and would like to help coordinate a path to the future of trade. The potential impact, especially for emerging markets and small companies is mind blowing! And think about all the big data that could come from these platforms and what could be done with it to understand credit profiles and understand with real precision what’s happening in trade globally, nationally…. Very exciting.

What’s a typical structure of a deal at ADB? Is it a Letter of Credit or Documentary Collection transaction or do you secure other assets within the businesses?

SB: Yes, we support a wide range of trade finance instruments. TFP exclusively takes bank risk in support of trade transactions. If one of our participating banks provide an obligation to pay against an import/export transaction, we can either guarantee payment on their behalf or provide funds for trade loans. L/Cs, UPAS structures, Swift trade loans – anything that ties a participating bank obligation to pay against a trade loan. You can see the list of banks participating in TFP through www.adb.org/tfp

How do you take risk by lending to risky SMEs in challenging markets, whilst still maintaining a AAA credit rating?

SB: Maintaining ADB’s AAA credit rating is important to preserve the quality of its guarantees and to be in the strongest position to support its developing member countries. ADB has a very high capital adequacy and liquidity position. Strong contractual and extraordinary support from its members, which include the world’s most credit worthy countries, further enhances ADB’s financial strength. But beyond ensuring the bank has significant capital and liquidity to weather any stress, ADB’s risk management processes are robust. Just because ADB operates exclusively in emerging markets doesn’t mean it has to have high non-performing loans and losses. This is an important point and one that we hope has some ‘demonstrational impact’ on private sector financial institutions.

The TFP has never had a loss or default, ever.

That attests to the relatively low risk nature of trade finance – which we were able to demonstrate empirically through the Trade Register, which ADB’s TFP created and housed at the International Chamber of Commerce – and to the robust due diligence and monitoring procedures we undertake.

What’s the strategic focus of ADB over the next 3 years, and what are you most excited about in 2016?

SB: ADB was established in 1966. Up until 15 years ago the bank’s focus was on big sovereign loans for infrastructure projects. The bank didn’t pay much attention to the private sector. While the bank remains active in sovereign lending, it has focused growth on its private sector operations over the past 15 years. So expect to hear a lot more about ADB’s private sector operations, particularly in project finance infrastructure deals, where ADB is particularly strong, and on its trade and supply chain finance businesses. We’re excited about launching a new TFP funded risk participation product in 2016 and expanding into the Pacific. We’ll also be building our new Supply Chain Finance Program (SCFP) in 2016 which complements TFP. Unlike the TFP, SCFP assumes risk on companies rather than banks. SCFP is focused on providing SMEs shipping to corporates in a supply chain with the working capital they need to grow and prosper. We see big potential for growth in the SCF Program.