AFEX Reports. We have dined on Brexit for over two years now. Although some are understandably sick of the subject, Brexit has been quite costly to European businesses. 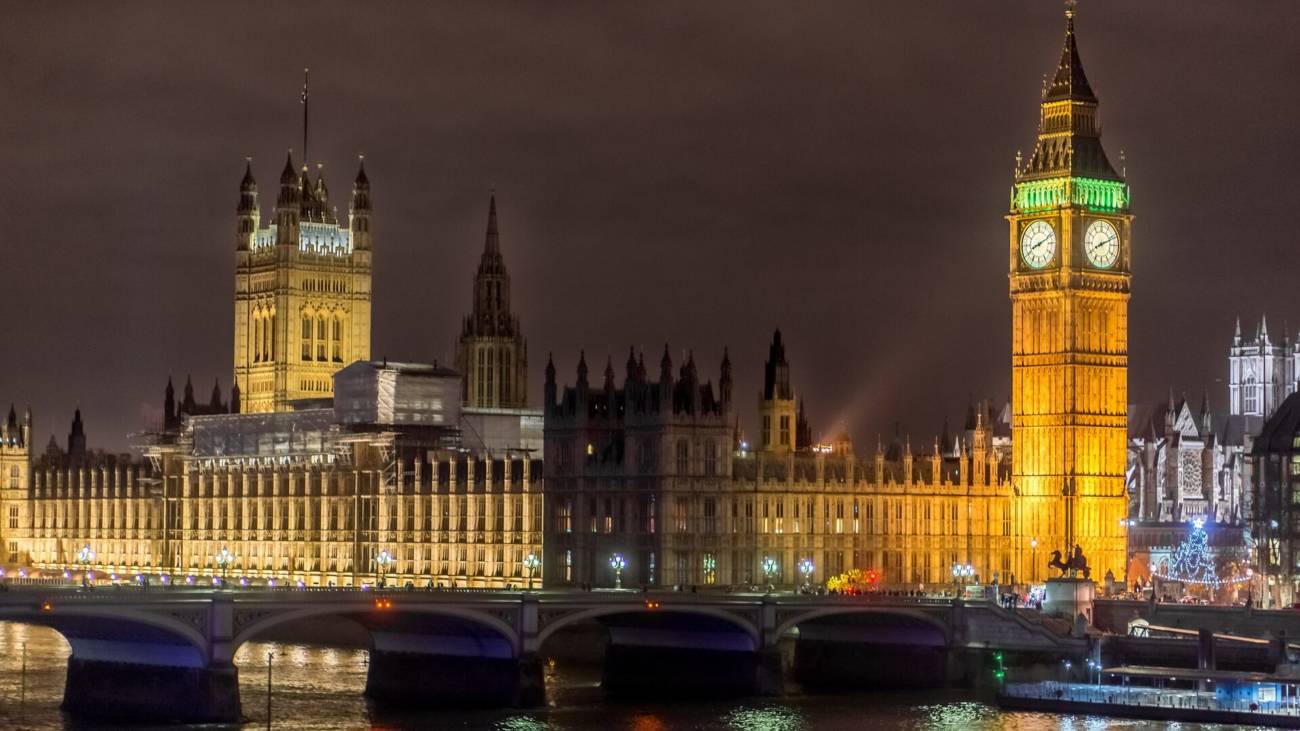 We have dined on Brexit for over two years now. Although some are understandably sick of the subject, Brexit has been quite costly to European businesses. Whilst there is still uncertainty over what will actually happen, the aim of this article is to provide clarity on how it could affect the pound, so that businesses can hedge their currency risk accordingly. After all, forewarned is forearmed. TFG heard from AFEX on the cost of Brexit to European businesses.

Firstly, the timeline for Brexit needs to be confirmed. It is now common knowledge that the new Brexit deadline is scheduled for October 31st, 2019. Yet, this leaves precious little time to negotiate any changes to the Brexit departure deal, even if the EU is prepared to open talks. The reason for this is because Parliament goes on holiday (recess) from July 20th to September 5th, and the Tory Party will presumably elect a new leader, becoming Prime Minister, in the week starting July 22nd. Moreover, the party conference season is scheduled to be held from September 14th to October 2nd with the Conservative Party Conference due to take place in Manchester from September 29th until October 2nd. This leaves approximately six weeks for the new Prime Minister to renegotiate the Brexit departure deal, which so far has taken two years to negotiate. In this regard, it has been reported that the EU has disbanded its negotiating team. This set of circumstances is important, because it decreases the probability of the UK leaving with a deal. It is fair to assume that Theresa May’s deal would be the base case for departure, with some cosmetic changes made to it. Parliament would then vote on the supposed “new” deal. We suggest that there is a 20% probability of the UK leaving on October 31st with this type of deal. In this case, sterling levels could be as follows:

If the new PM can’t get a no-deal Brexit through Parliament, then he/she may decide to hold another referendum, instead of announcing a general election. Although there are many MPs who want to remain in the European Union, it should be remembered that over 560 MPs voted to trigger Article 50 and leave. This is certainly not ideal for the EU, which at the same time does not want to be seen as responsible for pushing the UK out without a deal, so an extension for a referendum would be possible. Many analysts have suggested the referendum question would be a three-way question: to stay, to leave with a deal or to leave without a deal. However, this would split the leave vote, and noting that Parliament has already voted to leave, the EU has provided a possible alternative question. Indeed, after a short delay, the referendum would ask whether to leave with Theresa May’s deal (or something similar) or to leave without a deal. We suggest that this type of referendum would be acceptable to a Tory Prime Minister. Yet, a referendum is currently anathema for the Conservative Party, so we suggest there is a 20% probability of another Brexit extension followed by a referendum.

Sterling levels could be seen as follows:

If there was a change of policy by the Labour Party, we could possibly get another referendum with a three-way question, including an option to stay in the EU. In this case, sterling levels could be:

The base case for Brexit is that the UK leaves the EU with or without a deal on October 31st. This is in the EU law and can only be changed if the UK revokes Article 50, which is unlikely to happen under a Tory Prime Minister. Alternatively, additional amendments may be made if the EU grants the UK another extension. The chances of the latter being granted by the EU are now diminishing. This is because the new Commission President, currently being Jean-Claude Juncker, starts his/her new tenure on November 1st, 2019. If the UK is still a member of the European Union on November 1st, they will have to contend with the Brexit Party and their 29 MPs under the leadership of Nigel Farage. However, at the moment, the only majority in Parliament regarding Brexit is actually to stop a no-deal Brexit. This is by a margin of 43 MPs. Therefore, if the new Prime Minister wants to leave the EU without a deal, although it would be difficult, the majority will be there to stop it. As it will not be easy to force a no-deal Brexit through Parliament, we suggest that there is a 30% probability of a no-deal Brexit.

For a no-deal Brexit, sterling levels could be:

One possible way of stopping a no-deal Brexit will be for the government to lose a vote of “no-confidence.” This would need Tory MPs voting against their government, but it is a possibility, as the Conservative Party is split over Brexit. Should this happen, we would then expect a left leaning coalition to be elected. This would either have Labour or the Liberal Democrats as the largest party, and the pound would behave differently depending on the make-up of the new government. Even though the Tory Party is divided regarding Brexit, we don’t think they will want to give Labour a chance of power. Hence, we suggest that there is a 30% probability of a vote of no-confidence followed by a general election. If this is the case, sterling levels could be:

The current situation is the biggest constitutional crisis that the UK has faced in living memory. We trust and hope this analysis helps readers manage their risk appropriately.

This has been prepared solely for informational purposes and does not in any way create any binding obligations on any party. The information provided here should not be construed as providing advice or recommendations of any kind. You should use your independent judgment and consult with your own independent advisors in evaluating whether to enter into a transaction. No representations, warranties or conditions of any kind, express or implied, are made in this document.

Trevor is a Chief Technical Strategist at Corpay and an FX Consultant with over 20 years of trading and sales experience. He is also a specialist in commercial FX trading and sales with deep overall knowledge of financial markets servicing clients across the spectrum with a focus on; SME Enterprise Corporates and Wealth Managers/Boutique Investment Providers.