LONDON, 4 DECEMBER – According to research released by Close Brothers Invoice Finance, the majority of SMEs in the private sector ask staff to contribute financially towards their own Christmas… read more → 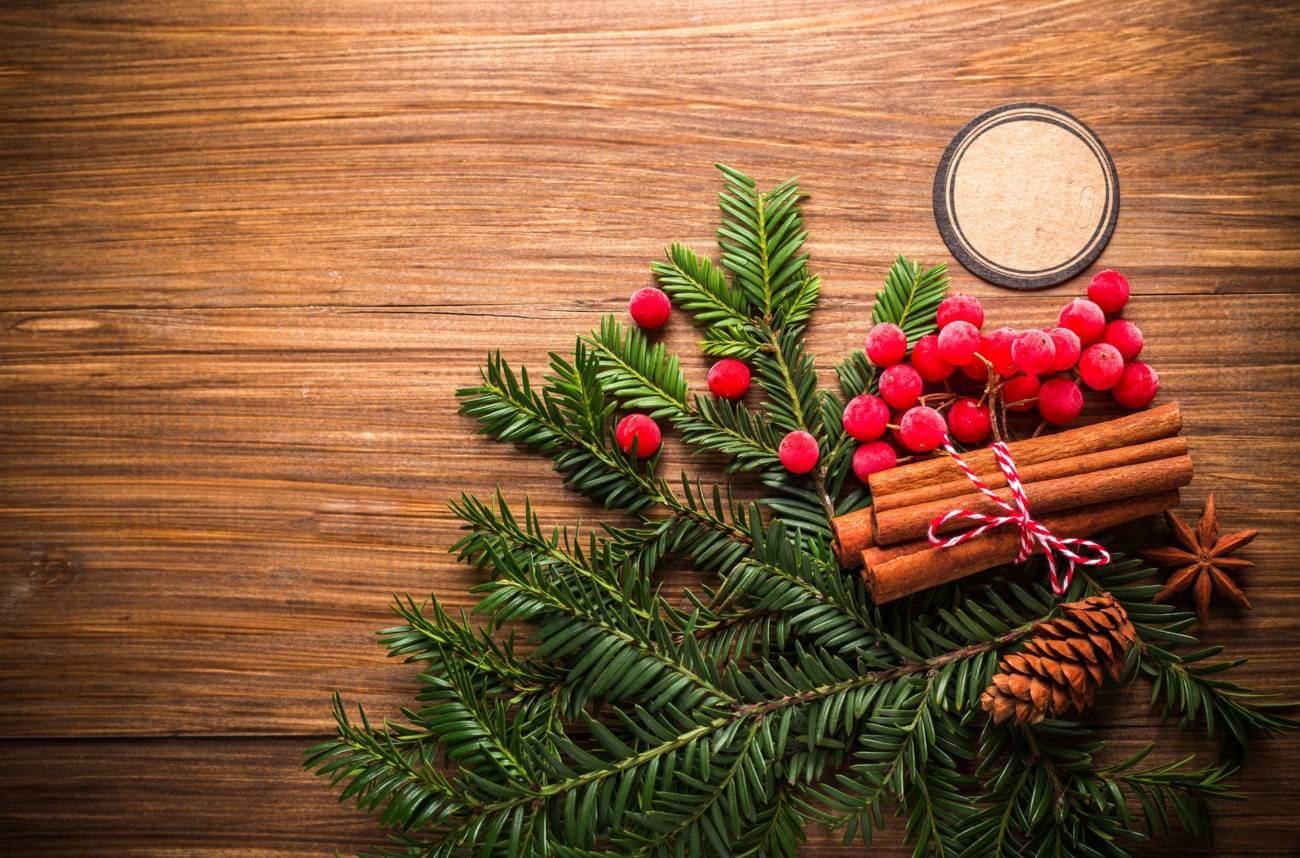 LONDON, 4 DECEMBER – According to research released by Close Brothers Invoice Finance, the majority of SMEs in the private sector ask staff to contribute financially towards their own Christmas party, despite believing that the event is important for staff morale.

A recent survey revealed that across the UK and Ireland, two fifths of office Christmas parties are fully paid for by the employer. In 18 per cent of firms, the business does not contribute towards the cost of celebrations at all.

Close Brothers recently asked SME senior managers about their thoughts on the office Christmas party. The survey revealed that within UK and Irish companies:

The results highlight that office Christmas parties are still believed to play an important role in raising positivity within businesses. However, they also suggest that uncertain times are causing some SMEs to curb what might be deemed unnecessary spending.

However, over 86 per cent of senior managers across the country believe that this kind of event is important for staff morale and cohesion. Similarly, 85 per cent thought that the leadership team should attend.

Attitudes towards festivities vary based on region. Employers in Wales are most likely to ask their workers to contribute towards the office celebrations, with just a third of companies saying that they pay in full for a party for staff.

In comparison, nearly 60 per cent of businesses in London said that they pay for the Christmas party in its entirety, and a further 29 per cent stated that they cover the majority of the costs. London bosses were also most likely to believe the celebrations are needed for morale, with less than seven per cent saying they did not believe them to be important. 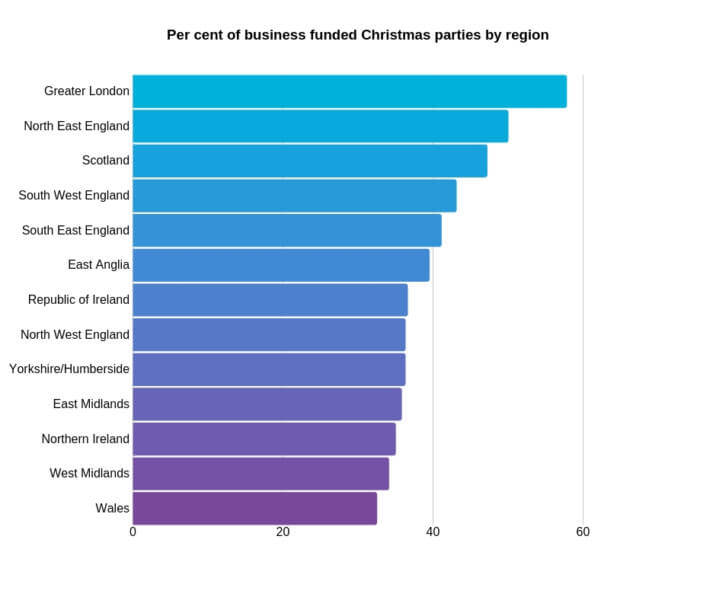 “An office party can be a great way to thank staff for all their hard work during the year by bringing everyone together to celebrate. However, in today’s uncertain times, it is perhaps unsurprising that companies are taking a more prudent approach and curbing what may be deemed as unnecessary spending.

“Ideally, businesses should try to find a balanced approach which rewards staff and engenders team spirit whilst staying within allocated budgets. These annual celebrations can generate some return on investment too, giving the leadership team a chance to share key business messages, impart positivity and motivate employees for the coming year.”

All figures unless otherwise stated are from a GMI survey conducted November 2018. The survey canvassed the opinion of 900 SME owners and business managers from several industries across the UK and Ireland on a range of issues affecting their businesses.