What is Formula One receivables finance? Can it help me as a team or a club owner? It is a question that is frequently asked by many Formula One team owners and finance officers – and the answer is yes, it can.

Similar to every other sport, such as cricket, football, rugby, and basketball, the sports receivables finance option has been nothing but a savior for the sports industry. Formula One racing is the highest class of international auto racing, with millions of fans following.

Due to the nature and structure of the sport, there is a requirement for a high capital investment. Therefore as a business, owners need capital to run their Formula One racing team or club. On a basic level, you require funds to have a team of pro mechanics, have your garage, spare parts, market leading vehicles and service centers, training, and racing tracks.

On top of that, you have to pay large sums to the drivers and spend money on promotions, merchandise, and competition entrance fee. All of these expenses can sometimes be difficult to fulfill during times of financial turmoil.

So what can you do? Let us explore.

These pending invoices are known as accounts receivables. In the sports industry, you can also call them sports receivables or, in this specific case, Formula One receivables.

So a Formula One association, club, or a racing team offers a service or product to a stakeholder or business partner, on credit. However, the payment becomes due at a later date decided mutually by both parties.

For example, a Formula One racing team gave the broadcasting rights of their race to a specific broadcasting channel. The channel broadcasted the race, but the money the channel owes to the team may not become due for the next 30 to 60 days. This pending amount will be called Formula One receivables or accounts receivables.

However, these pending invoices or Formula One receivables are actually part of the assets category on the Formula One team’s balance sheet.

The reason is, accounts receivables provides value to your organization. Think of it as a future cash payment that you are going to receive against an invoice. However, do not mix it with accounts payable. 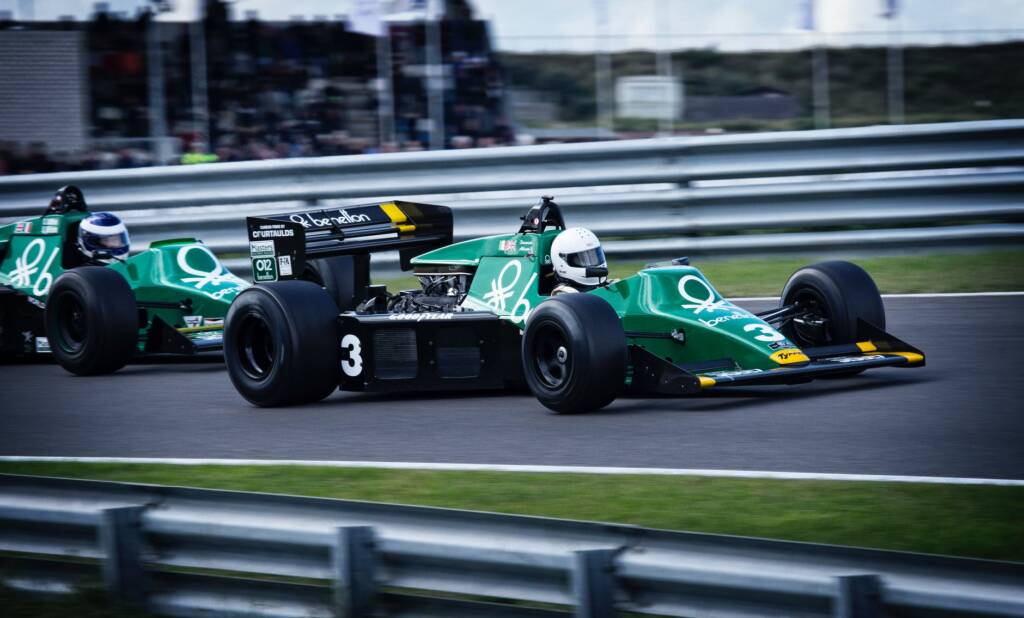 Account payable is a liability account; it represents the money that you owe to other businesses. Accounts receivables, on the other hand, is the money owed to you by others.

For example, you sent an invoice to a business partner because you showcased their logo on your Formula One team’s clothing. That business partner will enter this invoice into their accounting system under the account payable category because they owe this money to you and pay it by the due date.

On the other hand, you will enter the same invoice into your accounting system under the accounts receivables category, because it is the money someone else owes to you, and you will get the payment by the due date.

Does Formula One receivables count as revenue?

Your Formula One receivables are your asset, not a revenue account. However, according to accrual accounting rule (depending on jurisdiction), when you record an account receivables for your Formula One business, you also record it as revenue simultaneously.

If you have been in the Formula One business for a long time, you may have come across certain clients and business partners who either pay late or do not pay at all. This is known as bad debt or an uncollectible account receivables. 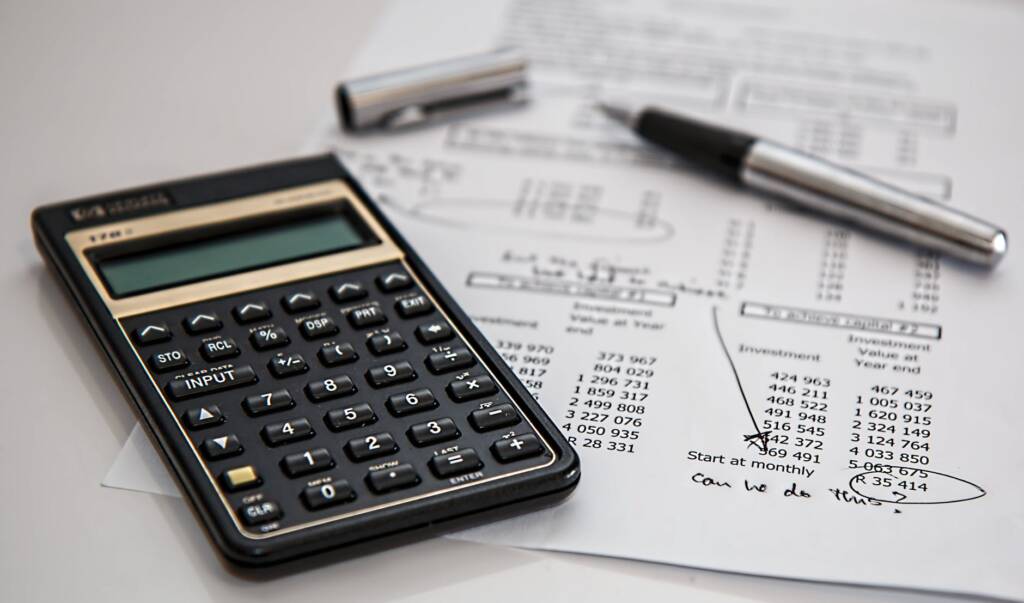 There are typically two types of accounts receivables in the finance world.

It is just like a mortgage when a bank or a lending institution advances you a loan amount secured against a guarantee. Typically a guarantee must be a physical asset, such as your training grounds/tracks, your vehicles, garage, and equipment, or any physical premises, etc.

For example, the new racing season is approaching fast. You need money for new cars, merchandise, gear, and have to pay your squad as well. However, you are running short on capital. What will you do? You can get a secure asset loan to fulfill these needs and pay the money back to the lending party once you have enough capital.

It is the most commonly used method. In this case, you sell your accounts receivables to a lending institution for a partial value of the actual invoice worth, and the bank gives you access to immediate cash. However, do consider the fact, most lenders will subtract at least 10 to 30 percent from the invoice actual value and pay you the remaining amount, when received from the ultimate debtor. Advance rates are higher if it is a sale of a receivables or invoice.

The main positive is that you will be hassle-free when it comes to collecting the accounts receivables, when they become due. Most lenders take on the responsibility to collect the invoices.

Benefits of Formula One Receivables

The state of a Formula One team’s receivables are an essential aspect of company performance. As it is an asset, it determines your team or club’s liquidity and ability as a business to cover your short-term financial obligations, without requiring any additional cash flow. 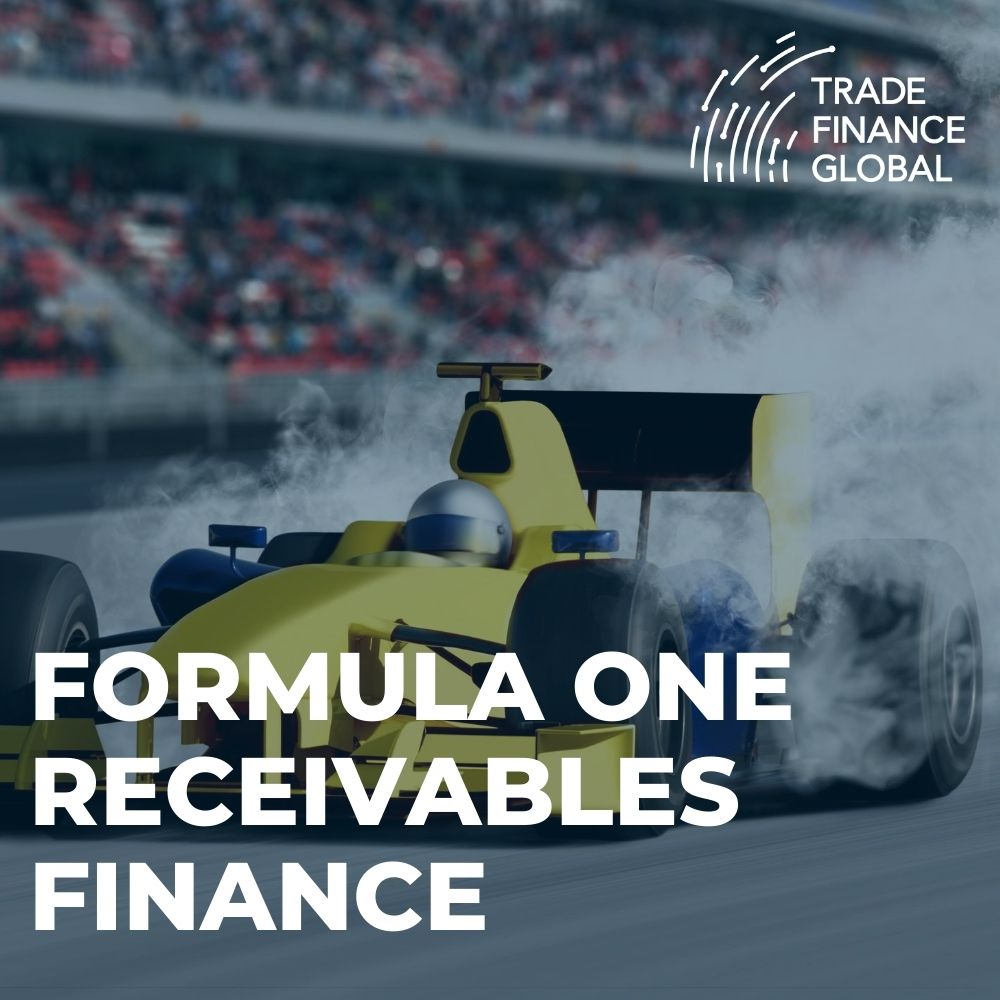