This form of finance differs from the methods of purchasing or owning an aircraft. Aircraft receivables finance is the term used to describe outstanding payments due to an airline. The company or airline will usually extend payment terms to customers or their users of services and provide credit days to make payment. These outstanding obligations for payment are an asset on the balance sheet of the airline. Banks, funds and alternative lenders may come in and provide a facility directly to the airline or supplier; taking an assignment over the invoices or receivables that have been issued to those customers. This receivables finance facility allows the airline to generate capital from their outstanding receivables balance, and facilitates growth. 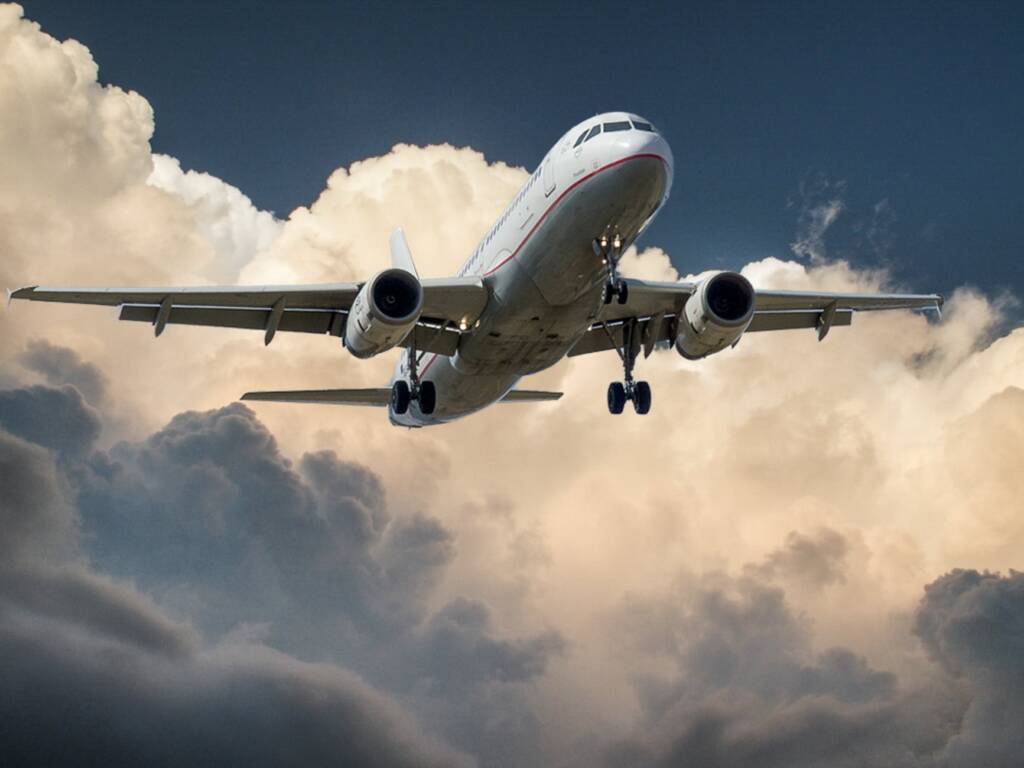 If you are associated with the airline industry and related financing; and wondering what aircraft receivables finance is, then you have come to the right place. We will discuss how financing works for the commercial and private aircraft industry, and the different methods used for lending and leasing in the aircraft space.

We all know that aircrafts are expensive to acquire. Do you know as per estimated figures by Statista, a Boeing 737-700 costs just under 90 million USD? However, not many airlines can afford to pay this.

You may be surprised to know that airlines typically operate on very low margins. Therefore, they cannot afford to pay for a fleet in cash.

However, the three schemes mentioned above are not the only ways airlines can pay for their aircraft. They can use alternate methods, including:

Accounting and tax considerations are the prime factors that make these schemes distinguishable. These considerations particularly include operating and interest costs and tax-deductible depreciation that may reduce tax liabilities for the airline operator, financier, and lessor.

Financing of private aircrafts is somewhat similar to your automobile loan or a mortgage. A basic purchase transaction for a small corporate or personal aircraft may include the following steps.

Other important checks by the lender will include performing a title search on the aircraft’s registration number. The purpose is to confirm that no title defects or liens are standing against the aircraft. In most cases, the lender procures some kind of title insurance policy to protect themselves from any concealed defects in the title.

The next step for the lender is to prepare the documents for a transaction. These documents are:

This document establishes the lender’s security interest in the purchase of the aircraft. This way, the lender may have the right to repossess the aircraft in case the borrower defaults on payments.

This document holds the borrower responsible for clearing any outstanding loan amount after the repossession of the aircraft.

The last step in the purchase process is known as closing. It is the execution of a loan document, and the borrower receives the title and funds required to purchase the aircraft. 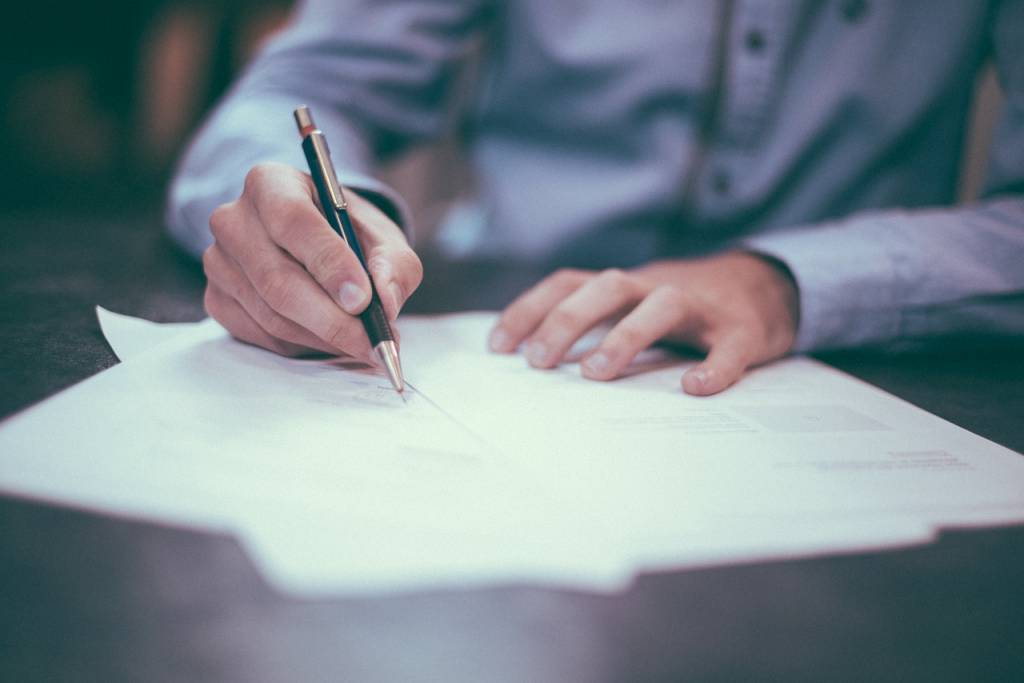 There are three main types of aircraft financing.

Direct lending is an ideal solution when purchasing personal or commercial aircrafts. This allows the airline to take out an unsecured or secured loan to buy an aircraft.

As these transactions involve a large sum of money; therefore, a syndicate of financial institutions/banks may work collectively to extend a loan for the airlines to purchase the aircraft.

Direct lending mostly involves lenders’ security interest in the purchased aircraft, so the lenders can repossess the aircraft to recover their capital, in the case of non-payment. However, it is also rare for an airline to obtain an unsecured loan to purchase an aircraft unless the airline has well-reputed creditworthiness.

It makes this leasing option very attractive for startup airline ventures or an airline considering the expansion of their aviation operations. They can purchase aircrafts via operating leasing and pay the amount in small affordable installments.

Finance leasing is commonly known as capital leasing. It is a long-term loan option in which the airline operator practically comes close to owning the aircraft. However, this type of transaction comes with its share of complexities.

The lessor, what is often an SPC –Special Purpose Company, purchases the aircraft via a combination of equity financing and debt, and then leases the aircraft to the airlines. At the expiration of the lease, the operator may have an option, if they would be interested in purchasing the aircraft.

There are various forms of finance leasing, but the major three include:

ETC stands for Equipment Trust Certificate, and it is a common practice in North America. A trust acting on behalf of the investor buys the aircraft and leases it to the airline. However, it comes with the condition that the title will be handed over to the airline once they have fully paid their lease balance.

It stands for Extendible Operation Lease, and it comes with an option where the lease terminates after a specific period, for example, every three years. Although it is a financing lease, you can conceptualize it as an operating lease.

This lease type is ideal for foreign airline operators interested in importing aircrafts directly from the United States. In US leveraged leases, FSC – Foreign Sales Corporations purchase the aircraft and lease it.

This lease requires extensive and complicated documentation; therefore, they are only ideal when purchasing expensive aircrafts such as Boeing 747s that cost between 240 and 260 million USD. 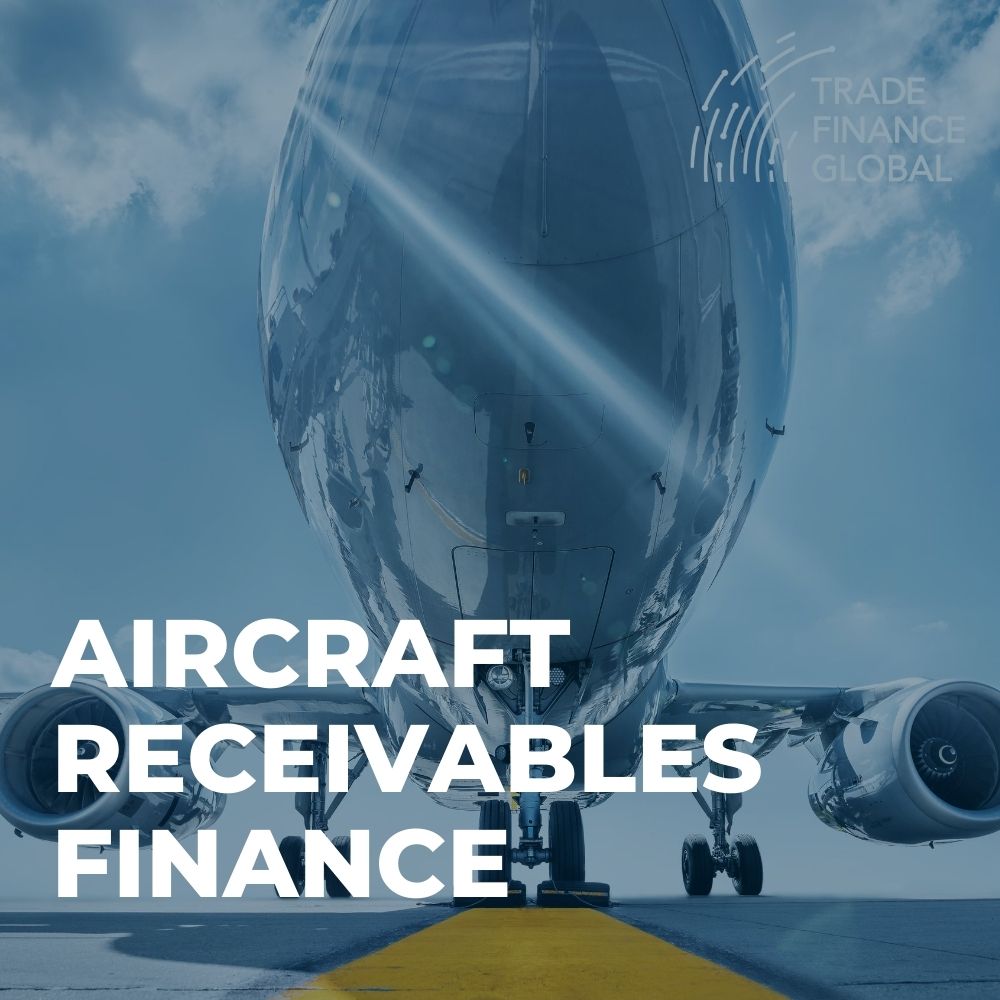