Surety is a form of guarantee issued by a third party to pay the direct loss suffered by one party in a contract if the other party in that contract breaches their contractual or legal obligations. The organization or person assuming this role as the third party can also be referred to as a surety. Through a surety, the risk of a contracting party defaulting is transferred from the contracting parties to a third party.

This is because the third party assumes the responsibility of paying the debt if the contract the surety guarantees is breached. Typically, this occurs when the contracting party responsible for these obligations becomes insolvent and is therefore unable to make payments. In international trade ventures, sureties are a vital way of giving potential investors confidence that investments into contracts with companies based in international trade and legal jurisdictions are recoverable in the event of insolvency.

A surety bond is a legally binding contract entered into by three separate parties. Firstly, the obligee is a party in a two-way contract unsure that their opposite party in the contract will fully meet its terms. In international trade transactions, the obligee is usually an importer looking to import goods from a supplier based in a foreign legal or trade jurisdiction. That supplier, referred to as the principal, is the second party in the contract.

Transacting with international suppliers can create significant risks. For example, if a supplier in a foreign jurisdiction enters into insolvency, many governments put legal protections in place to ensure that firms repay their debts to citizens of the suppliers country before repaying any debts to foreign investors. To mitigate this risk, an obligee may require the principal in a contract to come forward with a surety to reduce this risk.

Surety vs Guarantee vs Insurance

A surety is similar to a guarantee; it is provided by a third party to mitigate the risk of a breach of contract by two contracting parties. However, sureties are specific financial products which deal with the breach of a contract (such as its immediate termination due to insolvency). In contract, guarantees take a number of forms in order to mitigate different financial risks created by contracts, such as late performance or failure to make good on a pitch for a contract which has been accepted.

Moreover, a surety has several key differences from an insurance policy. First, a surety is provided on “recourse terms”; if the surety has to pay the obligee for a breach of contract made by the principal, it is entitled to pursue reimbursement from the principal for the amount paid. This means the obligee does not have to expend time and resources recovering the amount owed, but the principle remains liable for the debt whilst the surety recovers it. In contrast, insurance policies agree to pay their owners a fixed fee in the event of a successful claim, with no further financial liability. Second, the fees associated with surety bonds are fees charged for the services provided by the surety (namely, their substantial financial backing). This is in contrast to insurance premiums, which effectively pay towards the cost of an insurer reimbursing insured parties who do claim on their insurance.

The United States has required federal construction projects to be underpinned by a surety since 1894.

Example of How Suretys Work 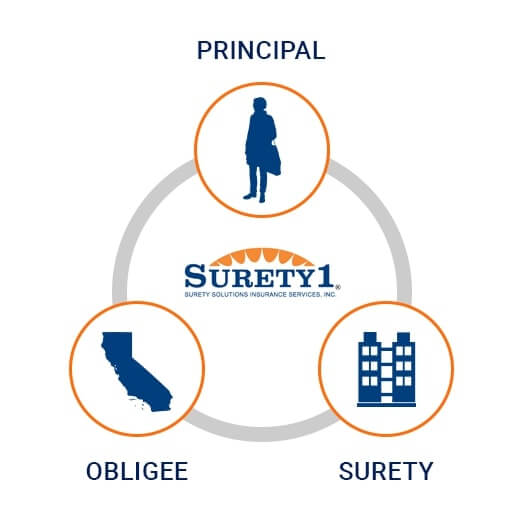 Advantages & Disadvantages of a Surety

Interview: Why ‘ecosystem play’ is important for digital trade 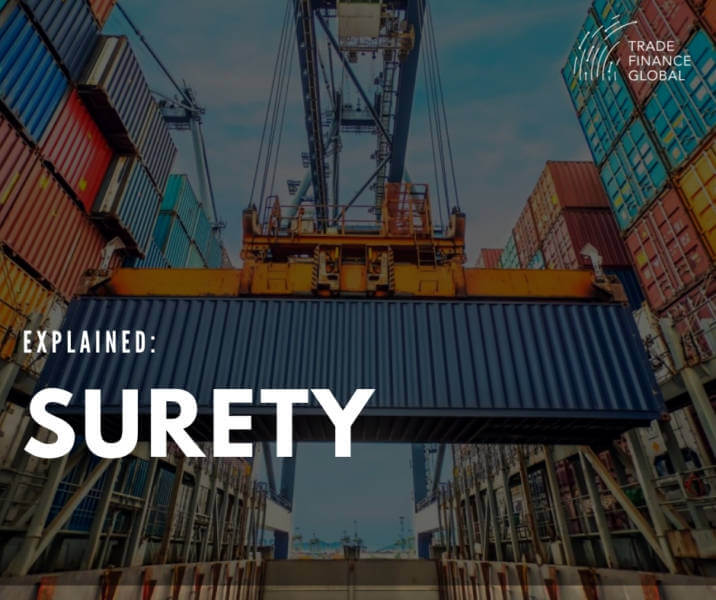