How the trade war is affecting oil prices globally

The opening salvos in the trade war between the US and China have already been fired. The US unveiled plans for a 25 per cent tariff on steel and 10… read more → 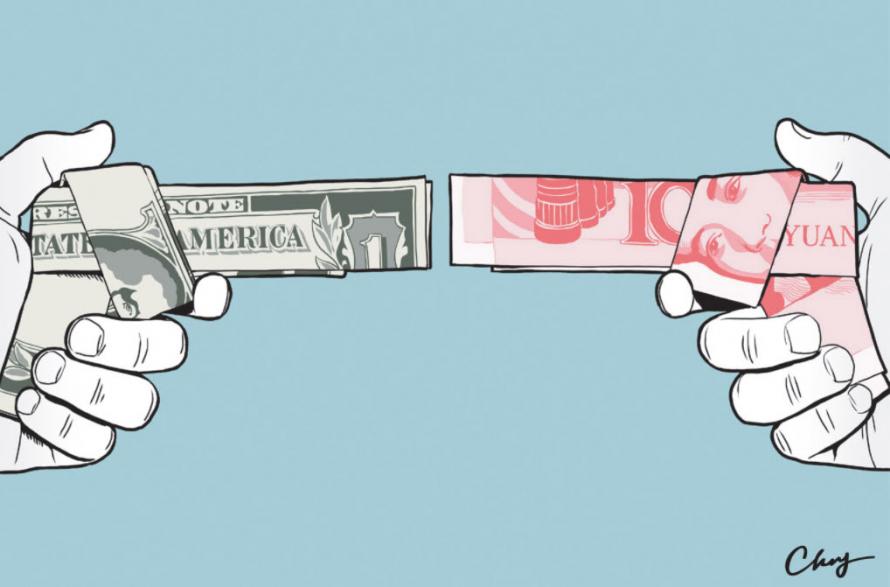 The opening salvos in the trade war between the US and China have already been fired. The US unveiled plans for a 25 per cent tariff on steel and 10 per cent on aluminium in March and that was met with a swift response from Beijing – with tit-for-tat tariffs on $3 billion of US imports including 128 products from fruit and pork to steel pipes.

How the trade war is effecting oil prices globally 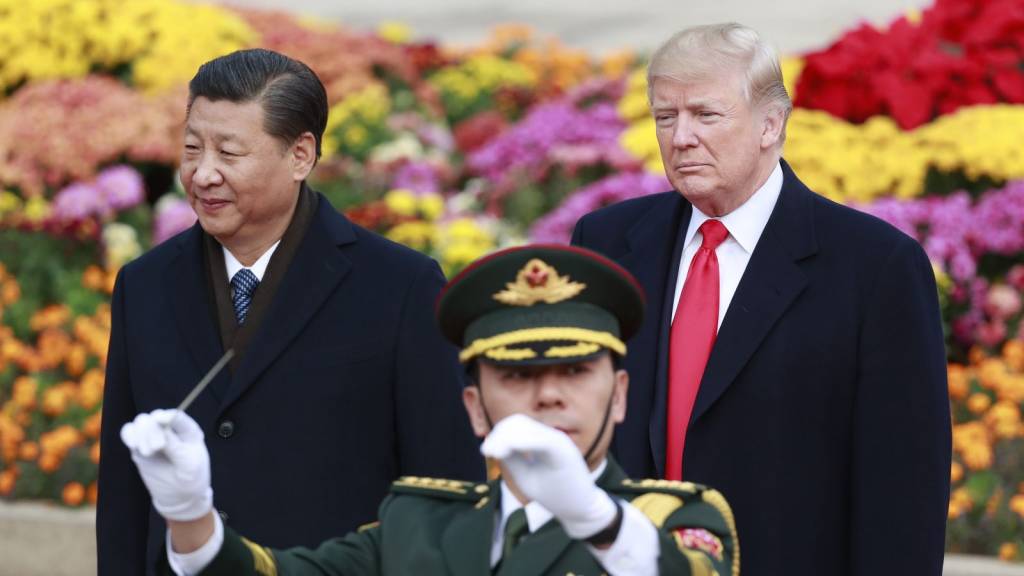 While the initial rhetoric may have died down a little – and the news cycle moved on to other matters – the trade war threat has not abated at all.

As CNBC notes, China imposed preliminary antidumping tariffs of 178.6 percent on sorghum – used in the production of alcohol and biofuels – on April 18 while the US reacted with a threat to impose $150 billion of tariffs on goods as diverse as solar panels, aircraft and cars.

When two superpowers such as this go head to head, the rest of the world is bound to get caught up in the crossfire (and rush to try to obtain exemptions). So, how have the early stages of the trade war affected the crude oil price?

The story of 2018 so far has been largely positive. While equity prices slipped down, oil gained 5%. It topped $70 a barrel for the first time in three years and post three successive quarters of growth for the first time since 2010.

As Money Week notes, this is a result of production cuts from Opec nations as well as political turmoil in Venezuela. Supplies might continue to be kept in check – both as a result of Opec activity and the potential of renewed sanctions on Iran – another area of US foreign activity.

Yet it’d be wrong to ignore the impact of the trade war. At the beginning of April, as the trade war rhetoric reached its most intense, oil prices did drop off by two per cent – a movement that went against the broader trend experienced since the start of 2016.

The effect of this initial shock could easily be replicated if the trade war takes hold as the year wears on. While Opec, Iran and Venezuela are all factors which affect the supply of oil, the trade war could effect demand by subduing economic growth.

The health of the construction and automotive industries – most likely to be effected by the sorts of tariffs announced so far – are also closely linked to oil prices, and specifically demand for fuel. Meanwhile, oil importers – such as India – are nervous as a result of the worsening US-China relations and have decided to up their oil orders in case.

As things stand, then, the trade war is merely keeping the oil price and check – and is one of a number of factors that is likely to limit the growth beyond $70 a barrel. Going forward it could see some of the growth seen in Q1 – and over the last couple of years – reverse and have an impact on demand in this sector.