How could Bitcoins transform Trade Finance?

What are bitcoins and how are they mined? Bitcoins are a peer-to-peer innovative payment solution, which simply put, are the first ever cryptocurrency which allow users to transact without the… read more → 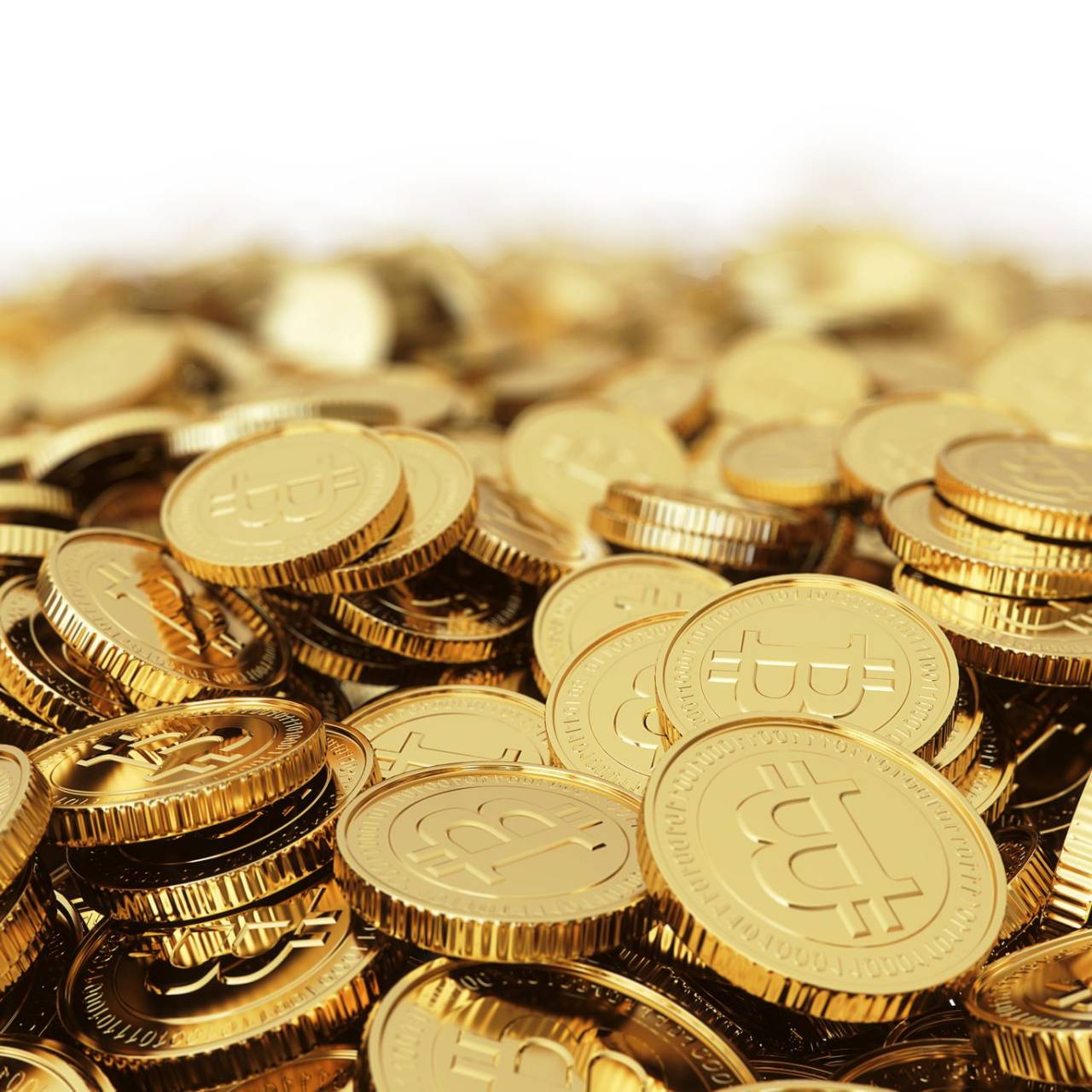 What are bitcoins and how are they mined?

Bitcoins are a peer-to-peer innovative payment solution, which simply put, are the first ever cryptocurrency which allow users to transact without the need for an intermediary. Transactions are recorded via a public ledger, also known as the ‘blockchain’. A bit like gold, bitcoins are ‘mined’ using computer power. ‘Miners’ receive a small reward (part of a bitcoin) for confirming bitcoin transactions and adding them to the blockchain – this gets progressively difficult as the blockchain gets longer. In terms of unit economics, there are a finite number of bitcoins that can be digitally processed (21 million in fact), and as with mining for gold, protocol makes it increasingly difficult to mine bitcoins.

The price of Bitcoin is stabilising 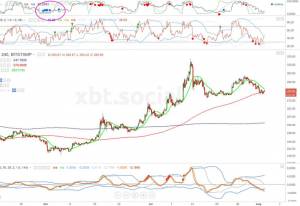 Generally, Bitcoin price continues to stabilise and is less volatile at around $276 USD (Bitstamp) as of 2nd August 2015.

How can Bitcoins transform trade finance?

We believe that digital technology and cryptocurrencies could have a positive impact on global trade finance. Using Bitcoins will undoubtedly slash transaction charges and decentralise lending, bypassing banks and mimicking the paper-intensive Letters of Credit process.

Based on Anju Patwardhan’s post on LinkedIn, we have elaborated on how the blockchain could be used as a good disruptive force in financing global trade.

How could it work? In the scenario of a seller importing goods to a buyer, we see an opportunity for a buyer to prove solvency/ liquidity by making a ‘time limited deposit’ which gets held in escrow until goods are received by the buyer. Only the seller can release these funds, upon acknowledging receipt of the goods.

Of course, Bitcoins and the blockchain are still in their infancy in terms of regulation and security, given recent hacks such as the MtGox disappearance in 2014.

Global trade shows no sign of slowing down, and it’s only a matter of time before we see the digitalisation of trade finance (see our post on TradeUp’s blog for our opinion on digital trends in trade finance). Bitcoin price is often affected by geopolitical events and increasingly, people are investing and using cryptocurrencies to transfer money and pay for goods.

We’re still cautiously optimistic about Bitcoins and there is no doubt that there revolutionary potential will continue to disrupt payments but also move into the B2B and P2P lending space.