Direct to consumer genetic testing has exploded in the past few years. Consumers now more than ever want to be in control of their own health and nothing brings that… read more → 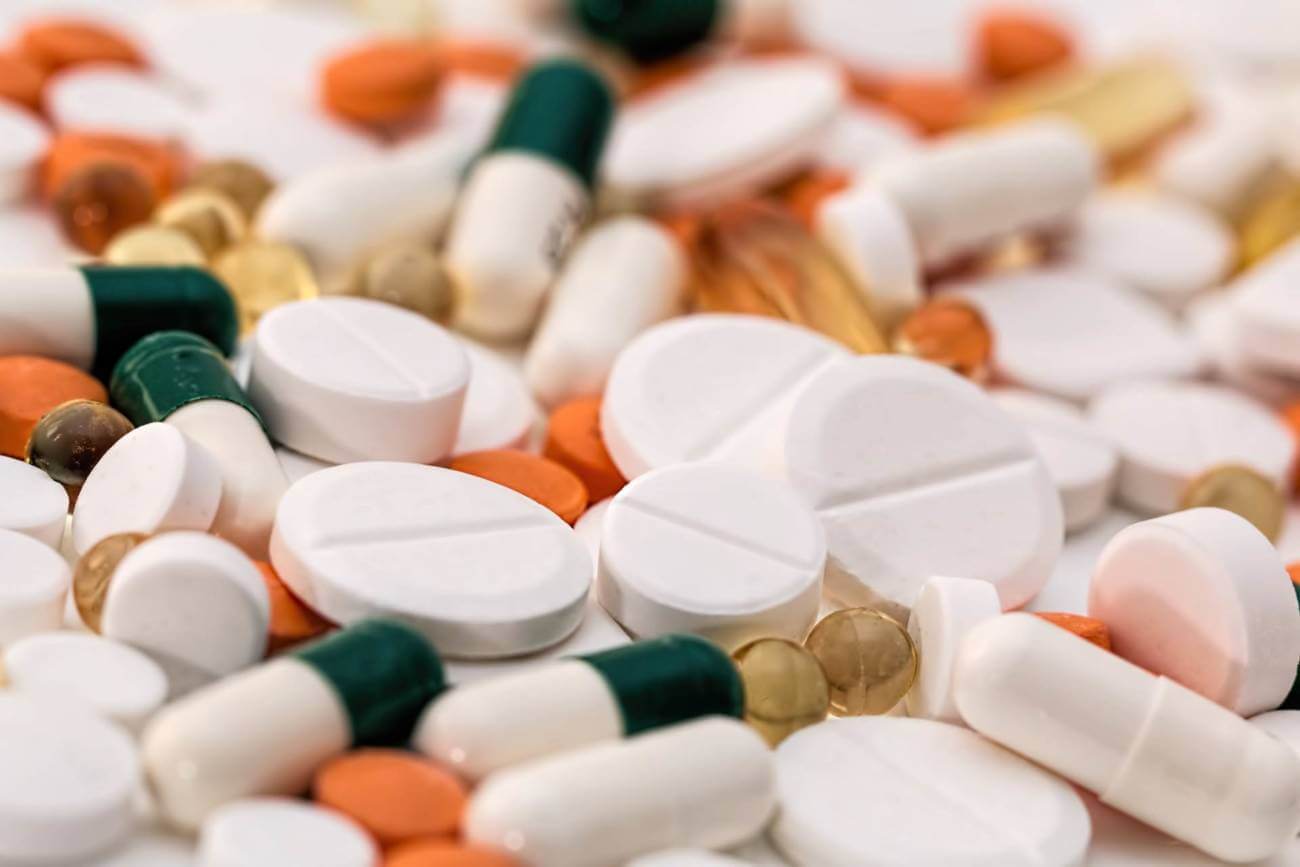 Direct to consumer genetic testing has exploded in the past few years. Consumers now more than ever want to be in control of their own health and nothing brings that to them like understanding their own genetics. It was on this principle that Rightangled was founded. We heard from Tavid Westerhoff-Mason, PR Manager at Rightangled.

Paving the Way in Genetics

Their service always includes the professional assessment of a cardiologist with every test. They take into account the patient’s self-reported medical information. All of this is coordinated by their innovative online platform, which received the backing and funding from NHS England during the company’s early days. This platform is built from the ground up to accommodate medical communications and telemedicine conferencing to facilitate continued communication between doctors and their patients. Patients and doctors are supported with genetic reports from their state-of-art automated interpretation system. This system converts raw genetic data into thorough and actionable reports. All report data and interpretations have been reviewed by genetic consultants at the Guys and St Thomas Hospital in London. Finally, every kit is made with an integrated barcode identification system. This means that a patient can stick with their own doctor throughout the process or automatically have a consultant assigned to them and nobody is left without proper medical guidance.

Following on the company’s recent successes in the UK private healthcare market, and their recent recognition by one of its major insurance companies, Bupa UK, Rightangled will be launching their next product “Fitness DNA Test” in the third quarter of 2018. This test will be more focused on exercise responses, diet and nutrition, and on whole body fitness in general. The Fitness DNA Test will be suited excellently to help the general public reach their fitness goals by focussing on activities tailored to their genetic profile. They expect this test to make a big splash on the American market, as they approach its entry by end of this year, and where fitness and science are major drivers in consumer spending habits.

Since the Heart DNA test launch in June 2017, the business has recorded sales in the UK and the US. They have won the Highly Commended award for their economic impact and were listed on the Mills and Reeve Innovation 50 report as one of the most forward-thinking companies in the Midland region.

Rightangled is led by Abdullah Sabyah, our founder and CEO. He brings in a consumer focussed experience in sales and marketing through previous success in the cosmetics and skin care industries. His background in corporate administration and clinical laboratory training give him an in-depth scientific perspective on the industry. Years of study and research in biomedical science, medical biotechnology, and business management come together with an excellent ability to build corporate teams and lead the company through a common vision of a more personalised future for healthcare. This scientist-entrepreneur and healthcare professional is a member of the British Heart Foundation Alliance, the Clinical Pharmacogenomics Implementation Consortium in the U.S., and the inventor of new patented technologies in DNA testing. Over the years his expertise in consumer healthcare products and services have lead the company’s results to be published in internationally recognised journals and driven business growth through a collaborative process to execute innovative ideas within the business.

Business at Rightangled is backed by NHS England and was seed funded by its innovation adoption arm, The West Midlands Academic Health Science Network in February 2017. This was by way of a convertible loan and a directors loan that was put in place. Since then, Rightangled’s operations have been financed in large part by crowdfunding initiatives and the logistical support of their investors. With their contributions the company have managed to secure a research and development staff to bring about their initiatives in fitness and mental health medications. Rightangled is currently working with the Association of British HealthTech Industries as a frontrunner company as they develop in Austin. Hopefully, their success will inspire other burgeoning healthcare and technology companies in Britain to expand their perspectives as well.