There are rumblings of discontent coming out of Germany over the European Central Bank’s penchant for slashing every interest rate at its disposal at any given opportunity, and this spells… read more → 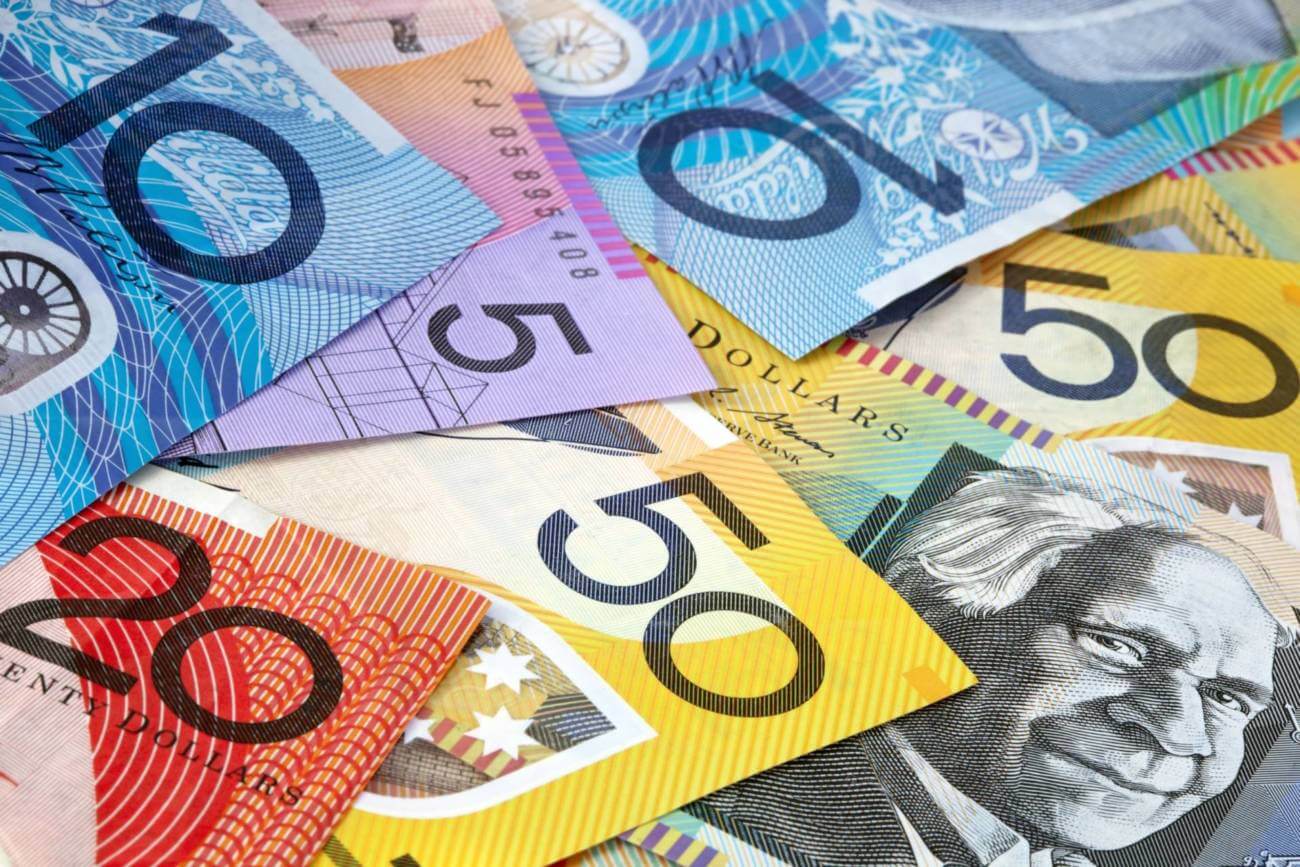 There are rumblings of discontent coming out of Germany over the European Central Bank’s penchant for slashing every interest rate at its disposal at any given opportunity, and this spells for a stronger euro I believe.

The euro has fallen notably over recent years as the ECB tries to stimulate economic growth in the Eurozone.

This is a well travelled road taken by central bankers for decades – cut interest rates and you boost lending; boost lending and the economy ticks higher.

The by-product, wanted or otherwise, is a weaker currency. The laws of supply and demand apply – when you increase the supply of something its price must fall.

At the start of 2008 the ECB’s main Deposit Facility interest rate stood at 3.25 and the euro to dollar exchange rate hit a record of 1.60, an all-time record.

The ECB has got what it wants – an economy that is growing again after the financial crisis of 2008 and the recession that followed.

This has been achieved through both lower interest rates and a weaker exchange rate that has seen Eurozone goods come into demand thanks to their competitive pricing on the international market place.

BUT – There is a Problem

All is not well though, and the problem lies with another side effect of record-low interest rates.

The base rate at the ECB dictates the interest rate your average citizen is rewarded with by their high street lender for squirrelling away their money.

Germans are particularly good at this, and it should come as no surprise that it is the Germans who are not happy with the ECB’s policy of slashing interest rates.

Your best interest rate on retail deposits in Germany stands around 1% at the time of writing. Even with a market-beating 1.4% on a two year product your €50K euros will only earn €1418.

DZ Bank has reported Germans are losing out on 343 billion euros (£276.7 billion) in interest on their savings in current accounts, securities and insurance between 2010 and 2016.

This is a big deal to pensioners in particular, and politicians are not happy; the grey vote matters!

This is probably why German Finance Minister Wolfgang Schaeuble was quoted by the Wall Street Journal as partly blaming the ECB’s policy for the success of the right-wing Alternative for Germany (AfD) in recent regional elections.

“Be very proud: You can attribute 50 percent of the results of a party that seems to be new and successful in Germany to the design of this [monetary] policy,” Schaeuble is reported to have told ECB President Mario Draghi.

There are others who are voicing concern:

“The disappearance of interest is creating a gaping hole in citizens’ retirement provisions so the efforts many people are making to ensure their prosperity in old age could vanish into thin air,” says German Transport Minister Alexander Dobrindt Dobrindt, a member of the Christian Social Union (CSU), the Bavarian sister party to Chancellor Angela Merkel’s Christian Democrats (CDU).

Senior CSU member Andreas Scheuer told reporters that the ECB’s policy was an “attack on small savers” and warned that practically abolishing interest could lead to asset bubbles and excessive levels of debt.

What Next for the Euro Exchange Rate?

The German economy is arguably the single most important consideration when it comes to ECB policy; and policy makers will listen to these growing concerns.

I believe this will be a big deal for the euro going forward.

There are signs that the euro has found its base against the dollar over recent weeks – traders and analysts are almost unanimous in their belief that the impact of cutting interest rates at the ECB any further will be futile.

In addition to this we now have signs of growing German opposition to further cuts; the message could well be relayed to Mario Draghi and his team in Frankfurt that the time to stop the cuts has now arrived.

Without the threat of further rate cuts, the only way for the euro is surely up.