It is understandable that aluminum buyers are nervous about future price movements after falling nearly 9% in price from their high in early January. Aluminium markets took almost a 10%… read more → 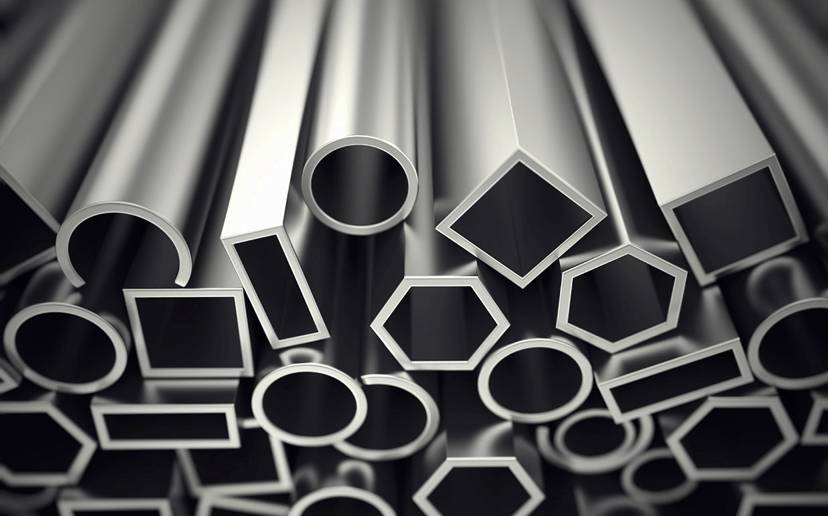 It is understandable that aluminum buyers are nervous about future price movements after falling nearly 9% in price from their high in early January. 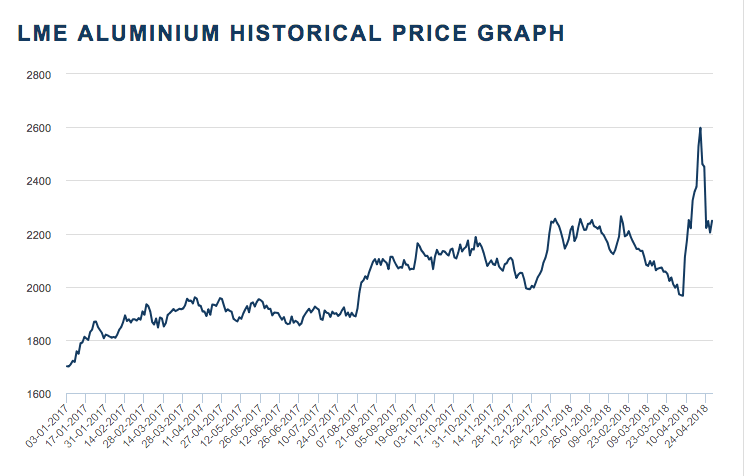 Aluminium markets took almost a 10% nose dive since the start of 2018, following a bullish year in 2017. For traders and producers of aluminium, the start of the year has presented tough challenges. TFG and Jumore explore what happened, and the drivers of the aluminium market. For traders and commodity producers, understanding the aluminium and metals trade flows as well as the macro drivers of price are crucial for trading overseas.

Disturbingly, the metal aluminium industry has been in a bull market over the past year due to the tight supply of metal aluminium in global markets (excluding China). But this week metal prices on Shanghai futures exchange fell to the lowest level in 14 months.

President Trump officially issued the new tariff plan in the earlier month – a 10% import tariff on aluminum, which added another dynamic to the domestic U.S. price, as well as other nations.

It’s no doubt that although the LME’s prices have barely responded to the new tariffs. Delivery premiums in the US Midwest have almost doubled since early January. In dollar terms, a premium of $200 a ton is equivalent to nearly 10% of LME aluminum prices, which has backfired American’s auto industry, Reuters reported this week.

At the same time, delivery premiums outside the United States have already been increased, so when Japanese buyers settled at a shipping price of $129 per metric ton of this week, there was no surprise even it is the three-year high price.

Although physical metal supplies were tight last year, the LME returned the price of spot aluminum to below three months’ price, suggesting that metal are now more available in the vicinity.

According to Reuters report, China’s price is lower than the LME. Undoubtedly, the Chinese market is not short of metal, and Shanghai inventory has been rising for 12 months. In fact, the current worry is mainly due to the resumption of the smelting plant after the end of China’s winter heating season, which will lead to further expansion of the remainder. According to sources quoted Oliver Nugent forecast, because of the surplus in China, for the first half of this year prices will stay below $2100, but the continued shortage outside of China may lead to price rise again in the second half of the year.

The broad consensus seems to be that aluminium is still in a long-term bull market but will operate as a sideways market in the short term. Buyers are unlikely to see a big jump of $2,100 in the first half of the year, however, JumoreGlobal Insights suggests to pay close attention to the market, due to the affected by developments, the second quarter may be the low of this year, so this time may represent buying opportunities.

For the latest information about aluminium trading, please follow the regular posts on JumoreGlobal Insights., and check out the Trade Finance Global Non-Ferrous Metals Finance page.

More information of 2018 global steel market will be presented on JumoreGlobal Insights, all for your business success.