What do the US midterm election results mean for the US Dollar?

There were no real surprises whatsoever in last week’s US congressional midterm election, a far cry from Donald Trump’ shock Presidential election victory back in November 2016. Almost fully in… read more → 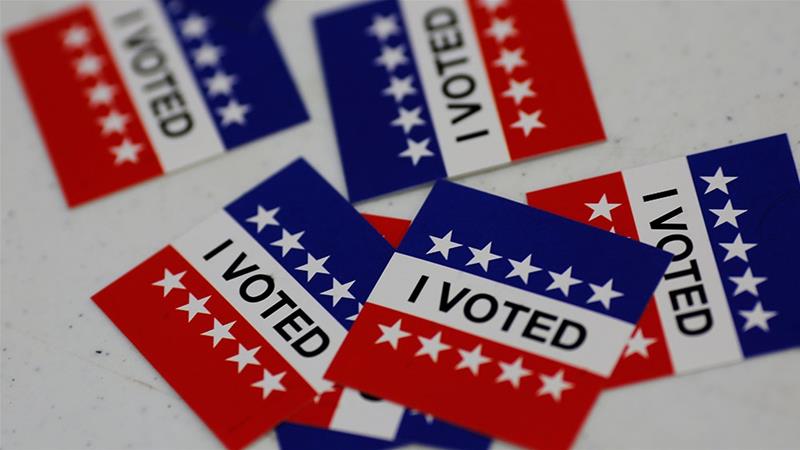 There were no real surprises whatsoever in last week’s US congressional midterm election, a far cry from Donald Trump’ shock Presidential election victory back in November 2016. 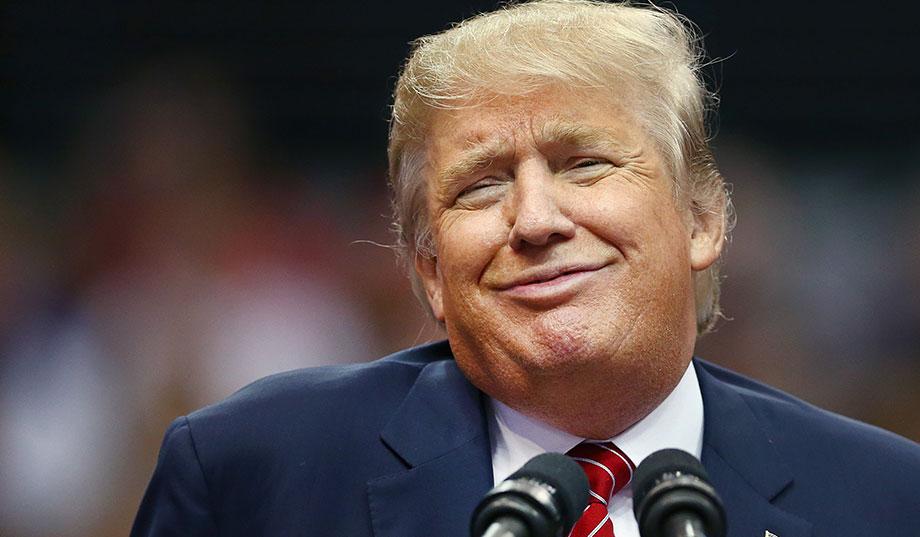 Almost fully in line with a raft of opinion polls leading up to the election, Trump’s Republicans were able to retain control of the US Senate and were actually able to modestly increase their majority in the upper chamber. In a blow to the President, however, the Democrats regained control of the House of Representatives, the second chamber that makes up Congress, for the first time in eight years.

That being said, the outcome of the elections could have significant implications for Trump’s quest to force through additional tax cuts and infrastructure spending in the US next year, stimulus that could have otherwise supported the US economy.

So what does the election outcome mean for the US Dollar and the currency markets in general?

Dollar falls, then roars back towards fresh highs

The political uncertainty of a deviation from the status quo initially weighed on the greenback, as the release of more and more states began to show that a Democrat win in the lower chamber was becoming increasingly likely.

As we anticipated prior to the elections, we projected that a Democrat victory in the House would be largely neutral for the greenback. This proved to be the case as the week progressed, with the US Dollar quickly reversing its losses and rallying fairly sharply against the Euro in the few days since. This rally was undoubtedly helped on its way by a much more-hawkish-than-expected assessment of the US economy from the Federal Reserve on Thursday. This, we believe, almost guarantees that we’ll see another interest rate hike in the US at the central bank’s December meeting. Uncertainty over Brexit has also knocked both the Pound and Euro lower, all of which has culminated in a stronger US Dollar in trade-weighted terms.

What does the election result mean for President Trump’s tax plan?

As for Trump’s fiscal stimulus plans, the chances that we’ll see additional meaningful tax cuts or infrastructure spending in the US next year have taken a significant hit following the outcome of the election. A split Congress means that we are now in a ‘gridlock’ situation. This makes it increasingly difficult from Trump’s Republicans to force through any sort of meaningful policy changes. We think that the dimming possibility of additional fiscal stimulus in the US increases the likelihood that the US economy slows in 2019 following a stellar 2018 that saw expansion jump to its highest level in four years in Q2.

With the market now discounting the possibility of more meaningful tax cuts, and now that market expectations for Fed hikes is more-or-less in line with market pricing, we believe that the US Dollar is approaching fair value against the Euro. This, we think, should limit gains for the greenback against the common currency in the coming quarters.