Incoterms 2020 – How Should We Prepare for Huge Incoterms Changes in 2019?

Trade Finance Global / Freight Forwarding / Incoterms 2020 – How Should We Prepare for Huge Incoterms Changes in 2019?

Incoterms were first developed in 1936 by the International Chamber of Commerce (ICC) in attempt to simplify communicational shortfalls involved with international trade. It was through the publication of the first ever International Rules for the Interpretation of Trade Terms that we now have “Incoterms”. 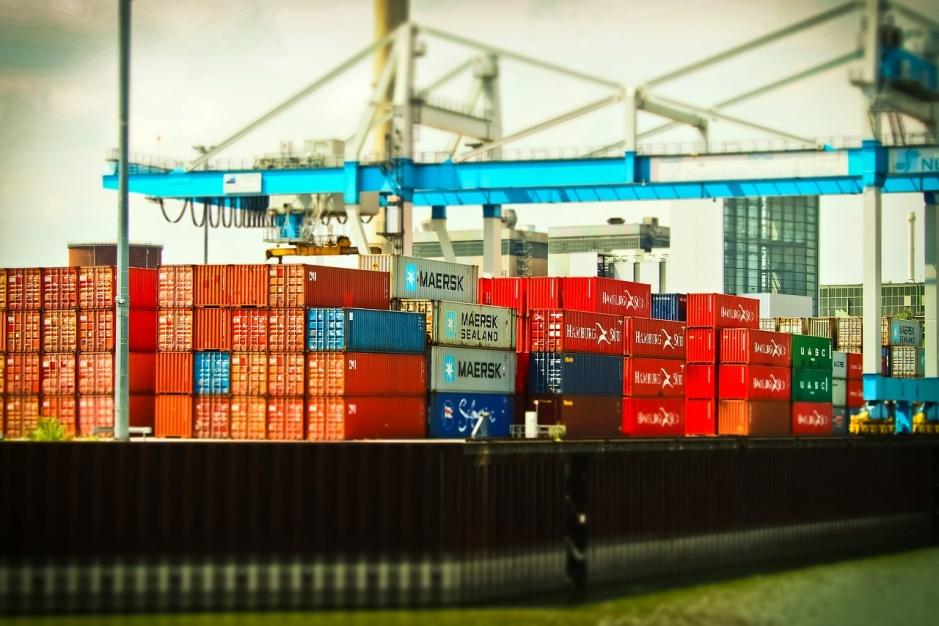 Today in 2018, the world is operating on the guidance of the ICC’s 2010 Incoterm rules. This being said, the revision of the current rules set by the International Chamber of Commerce has been happening for some years now. The responsibility of the reform falls on that of the Drafting Group. Moreover, this group is made up of five lawyers from the European Union, The United States of America, Australia and China.

In simple, the aim of the Drafting group and the reform has been to simplify the rules. Furthermore, the removal of unnecessarily superfluous words and phrases which may cause confusion. At the demand of growing global trade, the Drafting group will also be taking into consideration that for many users of the Incoterms, English may not be a strong language.

The important thing to note on this Rule Reform is that aspects of trade such as VAT, Customs Unions and VGM are not expected to be amended in the new set of rules. The reason for this is that matters that are specific to a country, region or product are not universally applicable. This updating of the standardized trading rules is to benefit the global community.

As a key part of their centenary celebrations, the International Chamber of Commerce is set to release the 2020 set of Incoterms, and will be effective for January 1st 2020.

Here are some the rumours that have been swirling around the industry around what Incoterms 2020 will look like. These include:

Please note that these are all rumours and the official guidance will be published from the International Chamber of Commerce in Autumn 2019. Trade Finance Global will keep this page updated once the new rules are officially published.

For more information and further clarifications on Incoterms, trade, marketing and negotiation, you can click on https://www.tradefinanceglobal.com/freight-forwarding/incoterms/

The substance of Incoterms 2020 has not changed considerably, but the small subtle changes are absolutely crucial for trade specialists.

Following on from several rounds of consultation, the Drafting Group made the choice of removing the word ’terminal’ as it often caused confusion.
DAT required Delivery at Terminal (unloaded), however, following on from feedback to the drafting committee, it was decided to change the term to DPU (Delivery at Place Unloaded), to broadly cover ‘any place, whether covered or not’.

3. The Listing of Costs

All costs are now listed in the ‘Allocation of Costs’ sections for each rule, to avoid confusions. Because the ordering of articles within the Incoterms 2020 rules have also changed, these now appear in the A9/B9 section of each rule.

Costs were a big issue in the 2010 Incoterms®. Carriers often changed their pricing structure to deal with add ons and sellers were often surprised by being back charged terminal handling charges. The A9 sections in the Incoterms rules guide now collects together the costs, with the principle aim of clearly stating the costs to each party.

Cargo security has been particularly important since 9/11, and the 2020 rules now address many of the security-related requirements that became so prevalent in the early part of this century.

Incoterms 2010 rules assumed that goods carried from the seller to the buyer were via a 3rd party. Incoterms 2020 allows for own means of transport by the buyer in the FCA rules and by the seller in the D rules.

6. FCA and Bills of lading

According to FCA, part B4, ‘The buyer must contract or arrange at its own cost for the carriage of the goods’.

There is a gap in delivery between FCA and FOB. If you’re selling FCA, your delivery point is different to FOB. The difference between FCA and FOB to the seller is a significant cost and risk. In the 2010 Incoterms rules, exporters of goods in containers were encouraged to use FCA, which seemed best for both parties. However, many people were using FOB when they should’ve really been using FCA.

Why? Even sophisticated sellers said they wanted to use FOB, because a standard Letter of Credit requires an onboard Bill of Lading to be presented. Therefore the sellers were often taking the risk and using FOB instead, because they wanted to get paid under the LC. The Incoterms® 2020 FCA extra provision now states that if the parties have so agreed, the buyer must instruct the carrier to issue to the seller, at the buyers cost and risk, a transport document stating that the goods have been loaded (such as a Bill of Lading with an on board notation)’.

Incoterms® 2020 rules have much more extensive explanatory notes, with better diagrams, a different structure for users and a reordering of rules to make delivery and risk more obvious. Maritime related rules still haven’t changed and remain at the back of the rule book as they still might be used for bulk commodities.

CIP – Carriage and Insurance Paid To

FOB – Free on Board