The U.K. has always had a strong trade financing background but the question of legacy is a well talked about issue between industry veterans. Does trade financing have a future… read more → 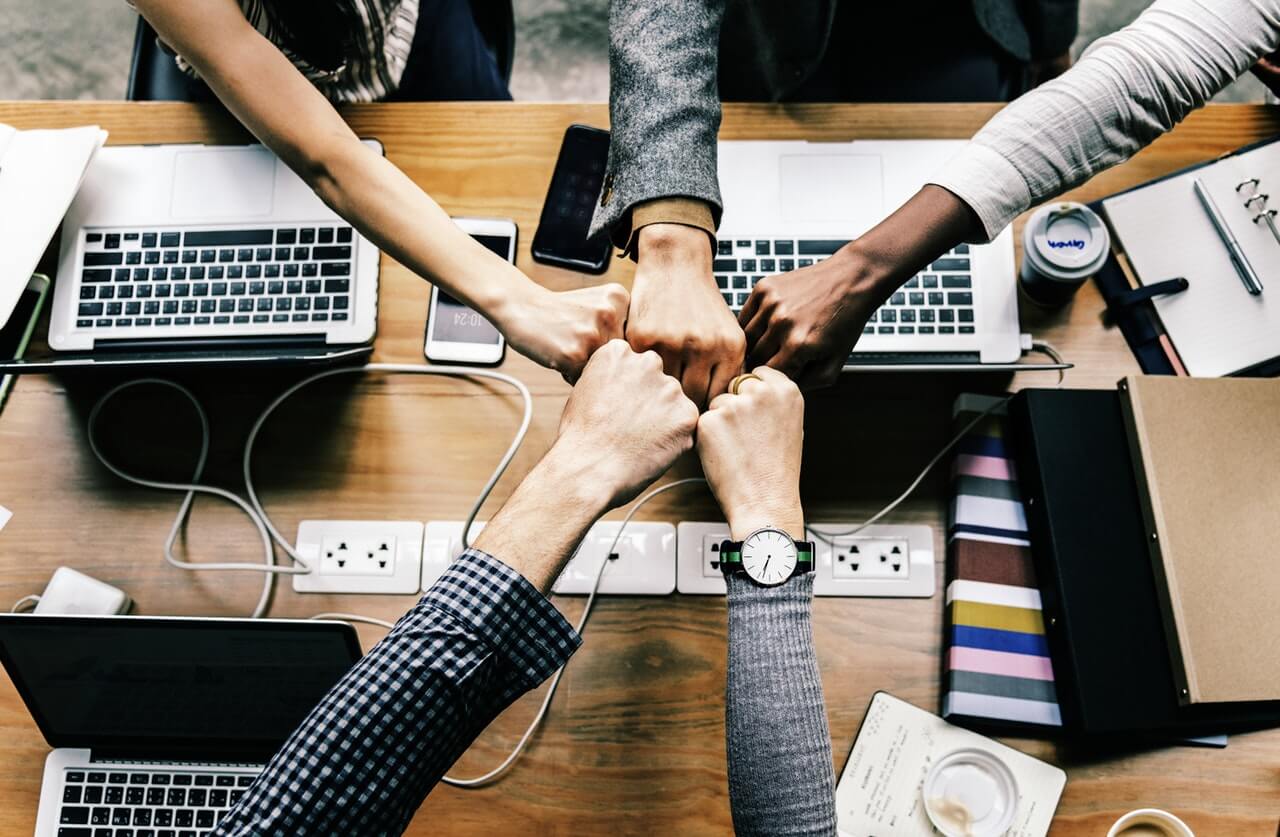 The U.K. has always had a strong trade financing background but the question of legacy is a well talked about issue between industry veterans. Does trade financing have a future for new arrivals and if so what are the incentives?

There is no denying that financial services are a staple in the British economy with it contributing over £119 billion in 2017 alone. With over 1.1 million jobs in the sector accruing approximately £27.3 billion in tax it is understandable why there is a belief that the industry is the ‘place-to-be’ for graduates and those looking for alternative career prospects. However, due to a move towards automation and digital commerce there have been job losses in traditional industries such as banking. This, coupled with eye-watering costs of living in financial hubs like Paris, Zurich, Hong Kong and London have deterred would be entrants to the field. 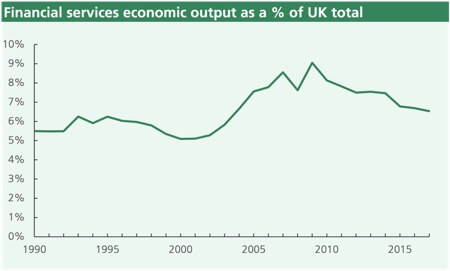 However, trade finance does not seem to fair the same way in comparison to its counterparts especially when consideration is taken on the opportunity in the market and lack of job saturation. As demonstrated below, the GTS 2014 Global Trade and Transactional Services Survey depict the shift from experienced to almost retirement in the make-up of the trade finance industry. “New Blood” has always been hard to come by but over 62% of the industry has over 10+ years of experience compared to <2 years that has fallen to 5%. Any recruiter, economist or trade financier ‘worth their salt’ would point to the obvious growth potential in the market and access to structured and well-developed career progression due to “legacy issues”.

Taking the tangible job opportunities out of the situation for a moment, there are a few other major reasons why you need to know about trade finance. The industry itself has not adapted or changed in any major state since the 1970’s and is ripe for disruption – a clear reason why young professionals, graduates and career movers would be perfect for the industry. With the rise of Blockchain technology, ICO’s and software designed to simplify existing processes; trade finance is waiting for a long-needed update. Examples of this can already be seen with Blockchain-based platforms like Batavia that can reduce the paperwork side of trading internationally from 7 days to an hour. Opportunities for growth include the rampant rise of the middle class across the globe and emerging economies becoming the latest ‘movers and shakers’. The industry should expect a new wave of professionals focusing on the growing need for accurate, fast and efficient trade across borders that have not necessarily been engaged with for some time.

When looking at the benefits of working in trade finance it is important to separate firms that are entirely based on trade financing and others that have departments focused on the industry. Take the following three companies as case study examples of what is on offer for those who seek to enter the sector: Bibby Financial Services, BACB and Deutsche Bank.

Culture, flexible benefits packages and work-life balance are all to be expected when working in the sector. This illustrates that trade finance has adhered to, and in many cases exceeded, the financial service industry expectations towards employment packages and feeds into the wider narrative that it is ‘the next place to be’.

There are varying techniques that the industry could use to combat and encourage new entrants into the sector, most of which already exist but haven’t had the attention that they deserve.

Although there are many opportunities to succeed and progress career-wise in the financial sector, trade financing is almost an unsung hero in the industry. There is undeniable evidence that shows both vacancy and commitment to excellence for new employees whilst promoting flexibility, high-standards and values. There are distinct working areas to be improved on mostly focusing on marketing but steps are being taken in the right direction. Overall, it would be wrong for anyone to not at least consider Trade Finance as an option for their future whether it be long-term or otherwise. The insight it can bring into a world so entrenched in global trade should be reason enough.