We spoke to Priyanka Mallick at Q&Q Research Insights about the state of the Indian agriculture sector and the agri revolution that’s going on right now. What’s driving India’s agri… read more → 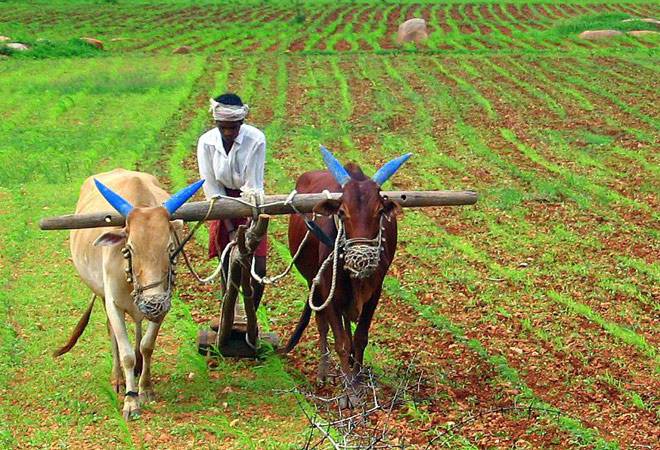 We spoke to Priyanka Mallick at Q&Q Research Insights about the state of the Indian agriculture sector and the agri revolution that’s going on right now. 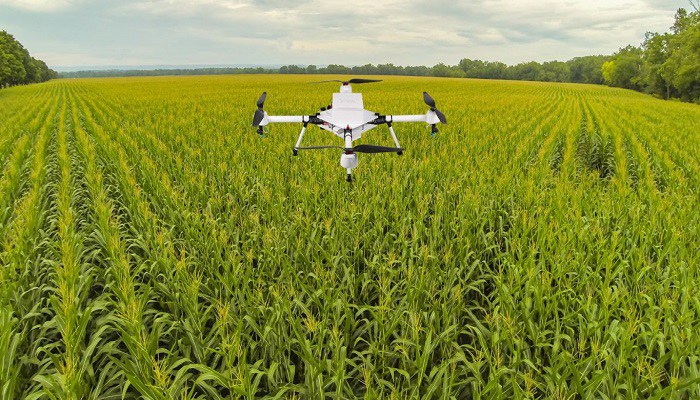 What megatrends within the global agri space and where does India lie within this?

How green is the agri industry in India, and what are the big cities doing to curb pollution?

India currently holds a prominent position among 172 countries that actively practice organic agriculture globally. At present, the country is home to more than 6, 50,000 organic producers, 699 processors, 669 exporters, and 7, 20,000 hectares under cultivation.However, with only a meagre 0.4 per cent of total agricultural land area designated for organic cultivation, it is evident that this industry still has a long way to go in terms of growth.

Moreover, since the organic food segment is still at a nascent stage in India, both the government and other private players will have to develop a strong policy framework that can benefit all involved. For now, it can be safely concluded that the organic farming industry in India holds immense potential to grow, provided it receives steady investment, and benefits from both existing and new initiatives, which can further its growth.

These changes have been due to combined efforts by the government and as well as the urban consumers. Several schemes and programmes have been initiated by the Central government  to create awareness about organic farming. Following some comprehensive policy implementation and rigorous efforts, the Indian state of Sikkim has been officially named the first fully organic state in the country in 2015.

Additionally in an effort to live a healthier lifestyle, consumers  prefer naturally grown wholesome organic produce.To fulfil their demands many private organic players have cropped in various megacities across the country, the biggest concentration of such startups was found to be situated in the city of Bangalore (Bengaluru). Known as the IT hub of India, Bangalore’s multicultural and tech savvy youth population is one of the key reasons why this city has become a fertile breeding ground for several organic farming startups. Driven by an ever increasing urban population, Bangalore is gradually witnessing a rising demand for organically grown food stuff – a trend that shows no signs of slowing down anytime soon.

What’s next in terms of technology within the agri industry?

Do you export to India? 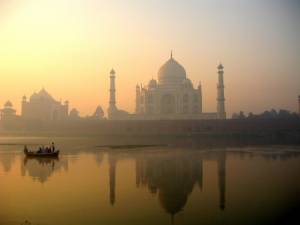 Check out our India Import-Export Guide