OPINION: Blockchain is an Enigma in Treasury

Blockchain may be a number of things but above all else it is certainly an enigma. From the perspective of a Treasurer there is going to be a series of… read more → 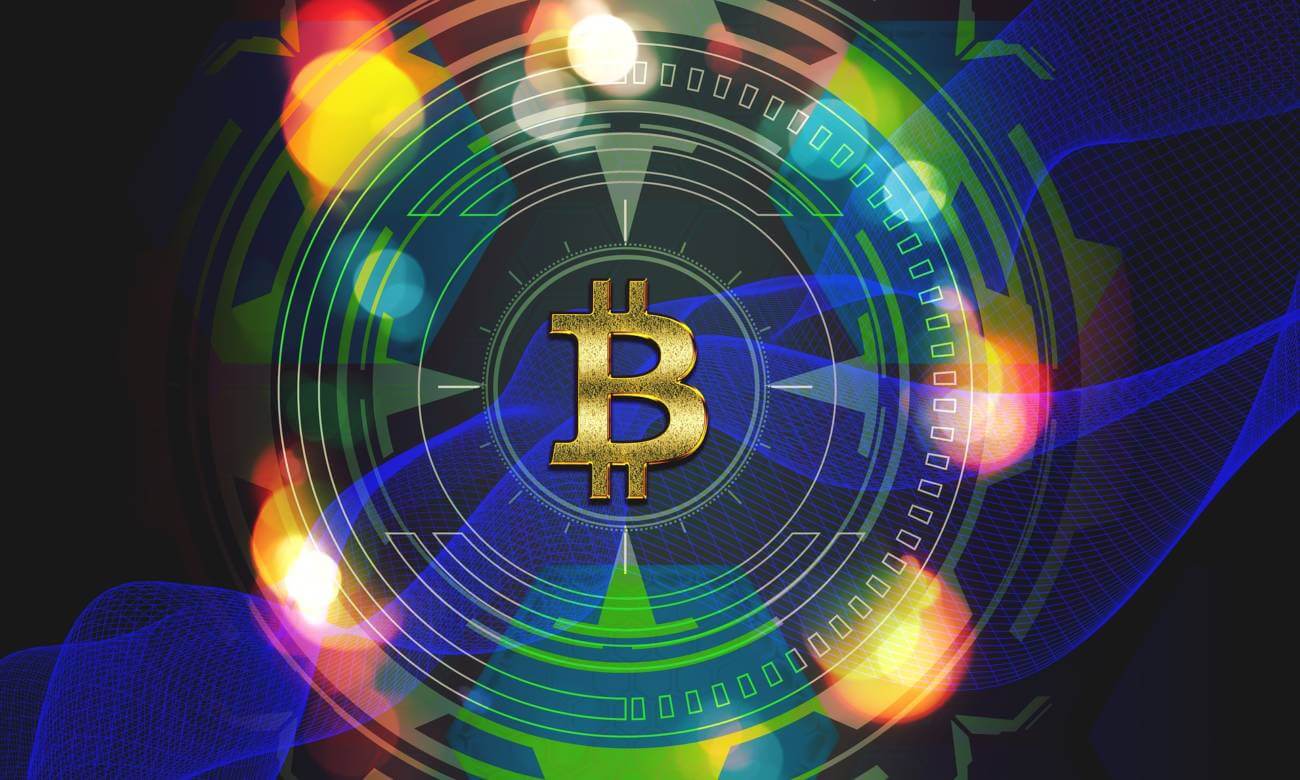 Blockchain may be a number of things but above all else it is certainly an enigma. From the perspective of a Treasurer there is going to be a series of decisions to make which combine the complex issues of both operational liquidity and investment appraisal in a single offering arising from a complex technology. There is a huge volume of documentation to explain the technology but a dearth of support for those looking for a meaningful entry in the risk register. TFG caught up with Lewis Jones, Head of Treasury Operations at the AA on blockchain and its uses. 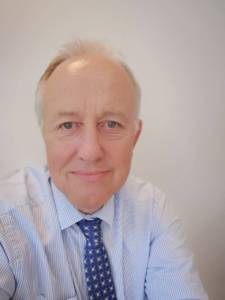 The puzzle is if blockchain has the security and advantage credited to it by its proponents, why is it not the method of payment of choice for more of the transactions we execute and what needs to happen to make it business as usual

With just over a decade passing since Satoshi Nakamoto in 2008 invented Blockchain as the public transaction ledger for Bitcoin it is still a technology firmly in the early phase of evolution. So much of the development and the message in the first few years was based on an ideological message that the potential advantages may have been submerged in the hype. The emphasis was first a currency free from the controls of the institutions that were perceived to have caused the financial crash of 2008, and then one that, as leading Bitcoin Entrepreneur Roger Ver is quoted to have said, separates money from the state.

Some sceptics have read this as a notice that Bitcoin is the ideal form of exchange for illegal products and money launderers. There are a few incidents that have supported the view, but stepping back from the sensationalist headlines and looking at Blockchain which underpins this, surely the permanence of each Block gives it greater traceability?

In general, most Treasurers will be focussing on the risk that Blockchain represents to operational liquidity rather than the benefits of the technology itself. For centuries, risk has been mitigated by Letters of Credit providing the security needed between two unconnected parties to conduct a trade at some distance. Marine transportation would have been immeasurably harder to develop and support without these instruments in place and understood. Treasurers have in Blockchain the same discipline of blocks appended to a transaction and supported by a proof of work and which in turn secures its value against a distributed ledger rather than depending on the ongoing solvency of one particular bank. Not only that, but the technology can apply these disciplines equally to the largest of transactions as it can to a very simple consumer purchase of a coffee. What’s not to like?

To start with, there is the understanding. It is likely that most people will agree and understand that the Blockchain represents the clearest path to a smart contract and that will be a model that can be reproduced easily with no marginal effort, but in whose hands will the blockchain be resting? The issue arises when the smooth running of a transaction has to sit easily with a regulatory environment and within a tax system. Blockchain is appending new blocks to a transaction and with each addition the whole is secured such that the removal of one block cannot take place without retrospectively amending all other blocks. Therein lies the problem. What proof can the Treasurer provide to his board that the network is owned and operated by a trusted partner? The technology partners can provide huge amounts of evidence to support the logic that it is secure, but once in front of the board, the view is all too common that a technology developed with the ideal in mind that the system can be supra-state is then by the same token beyond legislation. This is not an easy argument to counter because the response requires a significant technical understanding.

Even if the Treasurer is equipped to present the argument that the technology is sound and worthy of the investment to be able to deploy to the operations of the business, that simply gets to the point where two parties engaged in a party have agreed that the transaction has concluded and that payment is required. But what is the value? Much has been made of Bitcoin as the inherent currency of Blockchain. Frankly this isn’t ready for companies to adopt while the Bitcoin value moves so wildly. In the last 12 months, the value of Bitcoin has risen to $18,737.60 (Dec 18) but today is at $6,685.69. That couldn’t support a supply chain even if every partner in that chain was using Bitcoin for every part of the transaction. It will need to turn into cash at some point, probably when wages need to be paid.

It means that for Blockchain to provide the necessary cash profiles following the transactions, the blocks need to be carrying the instructions to the traditional banks or financial institutions that will settle. Those transactions, therefore, sit in regulated environments, have domiciles and provide the boards of companies with an acceptable risk profile. The issue is that banks are only just looking now at how to embrace Blockchain and deploy it effectively, and that sets aside the inherent conflict that the core supporters of the technology still hold to the ideal that this is above the state and a new way of transacting without borders.

On top of all this, the Treasurers role remains to learn what Blockchain is and how to use it as part of the value proposition of the business at an acceptable level of risk, but ultimately, the colleagues in our commercial teams need to step up and ask themselves how they would like to deploy. This isn’t a Treasury decision.

In summary, Blockchain offers some fabulous technology and if seen alone can provide bridges between vendors and their customers, but it will take some time to get a value proposition that has a risk profile that is acceptable. One to watch!