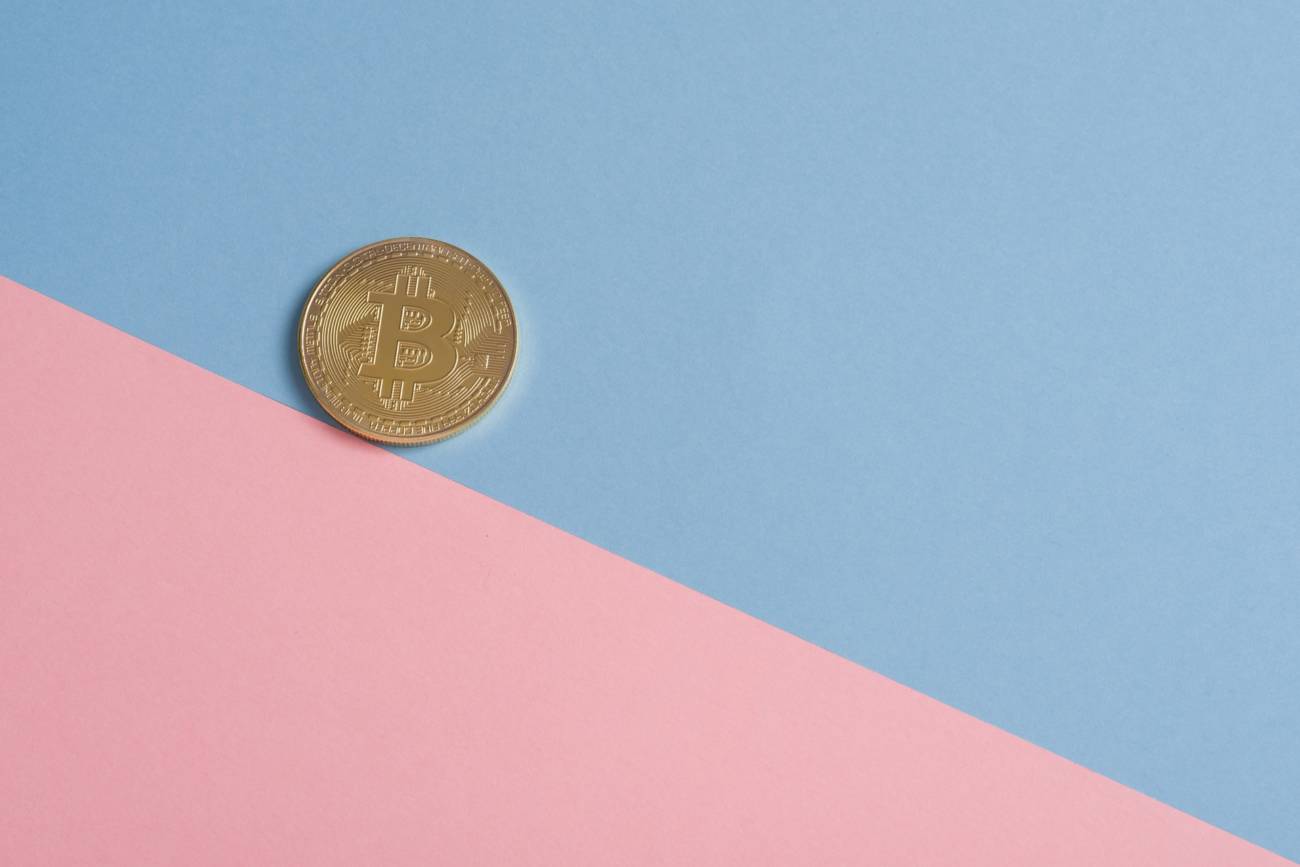 Blockchain-based trade finance awaits one crucial component before it can fully realize its disruptive potential: the legal recognition of electronic instruments. Regulators are aware of this need and have begun considering updates to the governing rules around electronic instruments. In the interim, antiquated rules from a paper-based age could be supplemented with other existing legal documents or with a rulebook. Gabriella Zak and Alisa DiCaprio from R3 share their views on the optimal path forward.

Inconsistent best characterizes the current legal governance of electronic instruments within trade finance. In the US, there are two contrasting situations under the Uniform Commercial Code (UCC), which provides standardized rules and regulations governing commercial business transactions across states.

Letters of credit have been allowed in electronic format since 1995. UCC Article 5 was revised to reflect accommodations to technological innovation and provide substantial legal coverage for electronic letters of credit. Including broader definitions of what deems a “record” or a “signature”, UCC Article 5 provides clear language that extends the domain of the law onto electronic instruments.

Negotiable instruments, in contrast, are governed by a rule that has not been updated since 2002. The definitive language contained within UCC Article 3 tethers legal jurisdiction to exclusively paper instruments.  Notes or bills of exchanges registered on a blockchain fall outside the governance of the current law.

“Thus, the term ‘negotiable instrument’ [within UCC Article 3] is limited to a signed writing that orders or promises payment of money.” UCC § 3-104 comment 1 (emphasis added)

While regulators have begun the protracted process of reexamining current legislation, a solution for blockchain-based trade finance may come in various forms: amend UCC Article 3, supplement with the Uniform Electronic Transactions Act (UETA), or create a legal rulebook.

Amending UCC Article 3 presents the ideal solution. By redefining paper-based definitions, such as the meaning of “signature” and “possession”, to encompass electronic vernacular and context, most of the existing legal framework can be retained. This seems like a quick, easy solution, right?

Not quite. While amending UCC Article 3 may appear to be the most straightforward remedy, bureaucratic barriers could result in an estimated ten years until revisions can be enacted. This estimate is based on the revision of UCC Article 5 which took eight years (1987-1995) to be approved. This illustrates the immense challenge of updating laws. While UCC Article 3 will eventually need to be amended, there needs to be a solution in the interim.

What if we supplement UCC Article 3 with the UETA which expanded legal recognition of electronic signatures?  While the UETA extends the language within UCC Article 3 to have electronic meaning, there are numerous issues still left unaddressed including enforceability against intermediate transferors.

A third solution, and the shortest term one, is the creation of a legal rulebook. A rulebook could incorporate three major components: a detailed statement of agreed upon rules describing the rights and obligations of negotiable-instrument transactions on a blockchain, residual rules for the governance on unresolved issues, and a choice of forum.

As of 2018, rulebooks are being pursued by most blockchain solutions in trade finance.

Trade finance is changing. Amendments to existing regulation have already begun, with regulators such as the ICC Banking Commission (ICC), the Bankers Association for Finance and Trade (BAFT), and the United Nations Commission on International Trade Law (UNCITRAL) initiating the process of revising their respective international trade laws.

Law firms and industry leaders have also become increasingly involved. Shearman & Sterling is an example where its lawyers are leading the way on prevalent fintech related elements such as blockchain, cryptocurrency and artificial intelligence, innovating solutions for the “new normal” of ever changing regulations nontraditional competitors, cybersecurity threats and the need to increase capital for new revenue streams.

In 2018, many law firms including Shearman & Sterling, joined R3’s Legal Center of Excellence, intending to help the global legal community better engage with the changing legal definitions forming around blockchain technology. As regulations get updated and rulebooks for permissioned networks are created, blockchain will finally be able to transform trade finance like it has been poised to do.

This article is based on a 2018 research paper produced by Shearman and Sterling, R3 and BAFT.