How will the presidential elections affect the French economic policy?

On may 6th 2017, the French people will elect their new president who will take over François Hollande, who already announced his retirement, at the Elysée. Amongst the eleven candidates,… read more → 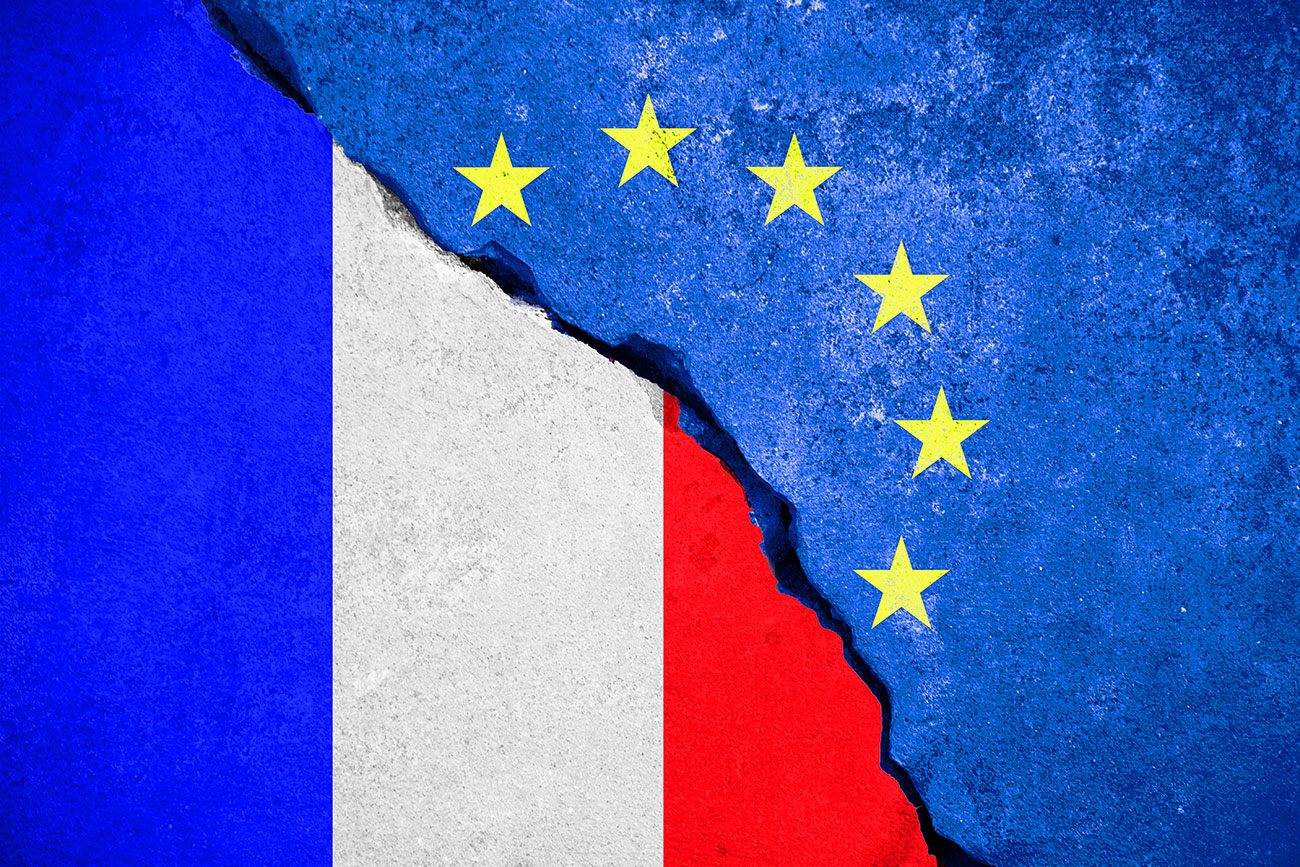 On may 6th 2017, the French people will elect their new president who will take over François Hollande, who already announced his retirement, at the Elysée. Amongst the eleven candidates, five seem to emerge as favourite to win; Emmanuel Macron from the party “En Marche”, Marine Le Pen (Extreme right, the “Front National”), François Fillon (Republicans), Jean Luc Mélenchon (Left, “La France insoumise”) and Benoît Hamon (Socialist).

Along with the politician itself, the French people will also opt for life changing project and policies which could have crucial repercussions on the French economy and affect its commercial relations through the economic reforms carried by each candidate

Nowadays, a wave of nationalism overcomes the World’s political scene. Whether it is in the U.S, with the election of president Trump or in the UK with the recent triggering of the Brexit, it seems that the current and difficult economic context is getting the better of the economic ideals wanted since 1945 onwards.

For nearly three decades now, the Front National has been a part of the French political scene but it hasn’t ever been as popular as it is today. Indeed, a lot of French people are disappointed by the previous administrations and seem to be ready to give a chance to the party of Marine Le Pen

Given the actual high rate of unemployment (stable around nearly 10%) and the harsh economic context, the EU is no longer undisputed and all the candidates agreed that changes must be done. Even though Hamon wants a “new deal” for the EU and Jean-Luc Mélenchon threatens to leave if nothing is done, the extreme right candidate is the most hostile to the EU and wants what is called a “Frexit”.

Inspired by the Brexit, The Front national candidate has already announced that in case of a victory of her, she would set up a referendum in order to let the French decide whether or not they want to remain in the EU.

The main trade-related outlines of this Frexit are:

As promising as these measures could appear for some locals, this program is taxed to be unrealistic by its opponents because up until now no official numbering of this policy have been released by the party. Yet, the Montaigne Institute tried and estimated its cost and according to the institute, a steep bill is expected as such a decision will directly lower the real exchange rate and we will see the interest rates going up, i.e. the investment will fall radically. Furthermore, given that EU members’ main trade partners are other members of the EU, France will lose a considerable part of its export markets and will therefore see a deficit occurs in its commercial balance.

Even if Brexit helped Marine Le Pen in her decision making, the fact that France have a stronger relation with the EU must be taken into consideration. It is well known that France has always been very implicated in the European community and the consequences of an exit would surely be different for France even though it’s still too early to draw conclusions of the real effect of the Brexit in the UK economy.

France under the domination of the financial oligarchy?

According to the most recent polls by the IFOP (most reliable poll institute) published in Paris Match , Emmanuel Macron is going to the final round of the presidential elections along with Marine Le Pen. The 39 years old men resigned of his 2 years’ mandate as minister of the economy in august 2016 to announce his will to run for president with his new created party “En Marche”.

Macron, the youngest candidate of this election, appears to many as the only way to break the political system and to other as the ideological successor of the actual and contested president François Hollande. François Fillon even used the name “Emmanuel Hollande” to accentuate their similarities and according to his opponents, the former Rothschild banker is the main responsible behind Hollande’s volte-face concerning his financial policy. Indeed, during a time favourable towards financial regulation, the Hollande administration defused all desire of bank system reforms and notably stopped the European Union financial transaction (EUFT) tax project.

Given that Macron served as a counsellor, general secretary assistant secretary at the Elysée and minister of the economy, we can safely say that he had his say in those decisions making. His intervention during a debate organized by the SMB confederation (march 6th 2017) support this suggestion; Macron announced his will to dull the rules decreed on banks and insurance companies and that the EUFT tax “was not a priority”. This statement clarifies his position on the matter and gives a clear indication on what to expect from the young candidate if he manages to enter in the Elysée.

Macron appears as the candidate of a “New look” France desperately wanted, and maybe needed, to exit France out of the stagnation in which it actually finds itself in. On the other hand, there is no doubt that Macron’s project is the closest one to Hollande’s one which is finally bearing fruit, and the fact that people chose to remember the first four difficult years or the last promising will probably be the decision maker for Emmanuel Macron.

Finally, regardless of the outcome of the election, the only certainty is that French trade and international policies will be different from may 2017 onwards. If a Frexit is unlikely to happen, a modification of the European treaties however is probably essential for France to adapt its integration in the EU.