How is Pakistan Coping With Its Trade Deficit?

The trading of goods and services is essential in the growth of a country’s economy.  A trade deficit occurs when a country doesn’t produce enough goods for its consumers. If… read more →

The trading of goods and services is essential in the growth of a country’s economy.  A trade deficit occurs when a country doesn’t produce enough goods for its consumers. If goods production couldn’t meet demand, the imports of goods from other countries would increase. The increase in imported goods decreases the price of products in a nation.

When a country is importing more goods, prices will decline, and domestic companies wouldn’t be able to produce goods that compete with the lower rates. This is happening now in Pakistan. According to statistics, the trade deficit in the country contracted from $2 billion to $19.264 billion from July to January period in 2018 to 2019.

In Pakistan gambling is forbidden as well as in the vast Muslim nations, but even though this prohibition extends to the internet, Pakistanis are still using popular payment methods to play bingo, casino and other online games which are part of the country’s existing grey market.

Exports in Pakistan increased from $12.94 billion to $13.23 billion in 2017 to 2018. The imports declined to $32.49 billion from $34.27 billion from the past seven months. Manufacturing workers in Pakistan might lose their jobs since companies wouldn’t produce goods for consumers.

But the Pakistan government is doing its best to cope with trade deficit through the following ways:

Formulation of Favorable and Accurate Policies

In early 2018, the government of Pakistan instructed the BOI to formulate acceptable and accurate policies for more than two Special Economic Zones (SEZs). The negotiation of the SEZ project details would help Pakistan cope with the trade deficit.  The project would be inaugurated this 2019.

During the 8th ICC meeting in China, the BOI and China’s NDRC signed a memorandum of understanding that would boost industrial cooperation.

The revival of industries and economic development requires skilled labour. But Pakistan lacks the development of training institutes that make workers competitive. A worker who isn’t fully trained wouldn’t get the job he or she wants.  Since the trade deficit causes some workers to lose their jobs, the government need to solve labour issues.

Pakistan; the workforce is focused mostly on agriculture, But the labour skills the industry needs is different.  The government could develop training institutes and training programs that are industry based. In this way, more people would have jobs despite the surge of trade deficit.

An official document states that 30,000 jobs were created on the early labour programs of Pakistan.  There would be 80,000 jobs more in the following years.

For the success of future projects, rural-urban energy is required. The connection of rural and remote areas to urban centres would provide success to future projects.  How? The successful integration of markets and supply chains towards China would be beneficial for investors. New and old investors would gain consistent growth of their businesses. Hence, exports of Pakistan would increase that would affect the trade deficit. 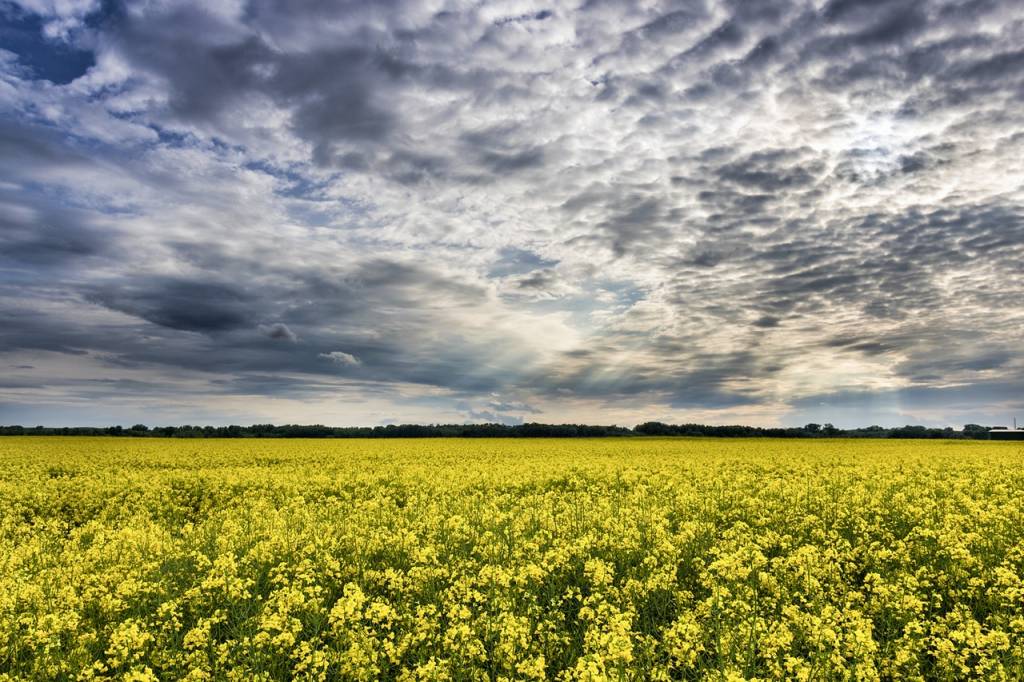 Agricultural growth is an excellent solution to poverty. Since Pakistan’s financial system relies on agriculture, the development of the economic industry would foster economic benefits. It would lead Pakistan to level up its product exports.