Facebook has experienced its fair share of bad news over the past year. On the heels of dealing with privacy issues and a decline in revenues due to reduced target marketing, on Thursdayת the US Department of Housing and Urban Development reported that it was charging Facebook Inc. with violating fair housing laws. 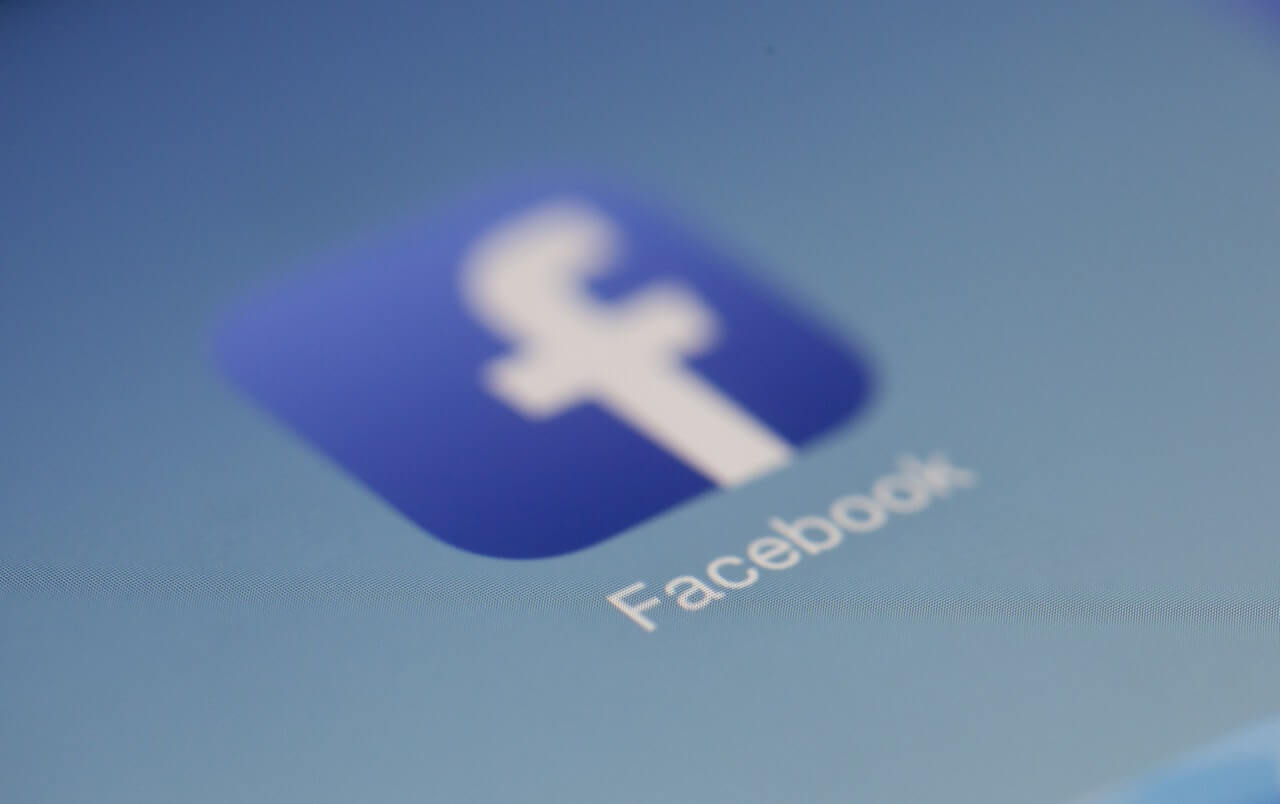 Facebook has experienced its fair share of bad news over the past year. On the heels of dealing with privacy issues and a decline in revenues due to reduced target marketing, on Thursdayת the US Department of Housing and Urban Development reported that it was charging Facebook Inc. with violating fair housing laws. Facebook is being accused of limiting who can view advertisements on its platform by enabling real-estate companies with this flexibility.

The charges, were announced by HUD for violations under the Fair Housing Act, accusing Facebook of discrimination based on race, religion, color, creed and national origin. HUD secretary Ben Carson said in a statement that “Facebook is discrimination against People based” on who they are.

The charges are civil and were filed in Federal court. The department claims that Facebook let advertisers exclude people from viewing real-estate ads based on criteria including citizenship status, interest in Hispanic culture, and gender along with a deluge of other categories. This case is heard by a judge and the court can levy fines and damages.

Facebook said they were surprised by the allegations since they had been working directly with HUD to elevate their concerns. The HUD charges come more than a week after Facebook said it was removing age, gender and ZIP Code as criteria that could be used for advertisements related to housing, credit cards and employment. This action was ignited as part of a settlement with advocacy groups and other plaintiffs that included payments of just under $5 million.

Facebooks stock prices has remain stable after rebounding 33% since hitting lows near $123 in December of 2018. The stock prices is still well off its all-time highs that were hit in July of 2018 near $218. Prices are consolidation near the 200-day moving average at $164.  The consolidation pattern looks like a topping pattern, but the stock will likely remain near these levels until the company announces Q1 earnings.  You can learn more about Facebooks stock price in iFOREX videos.

Facebook during its last earnings announcement discussed the need to steer their resources toward other avenues to monetize revenues. Messaging and virtual reality are two untapped resources. Target marketing continues to be an issue for the company and since the bulk of the revenue came from this vertical, the company is right to look for other revenue streams.

Facebook announced no March 27, that it would begin banning content that praises or represents white nationalism and white separatists. The company has been attacked for failing to take the necessary action against hate speech. The company previously only limited user from supporting white supremacy.

This project faces an uphill battle. Facebook said that their systems needs to improve on finding and removing hate from its platforms. The company also said it would start redirecting people who search for terms associated with white supremacy.

Facebook has been using multiple tactics to fight misinformation. They now limit economic incentives to spread fake news, and reject ads that target issues such as vaccines. There has been splash back as not all users agree with what the company deems acceptable.