If you spend more than a few minutes watching or reading financial news nowadays, you’re probably going to encounter the cryptocurrency craze. There’s no shortage of pundits advising you to… read more → 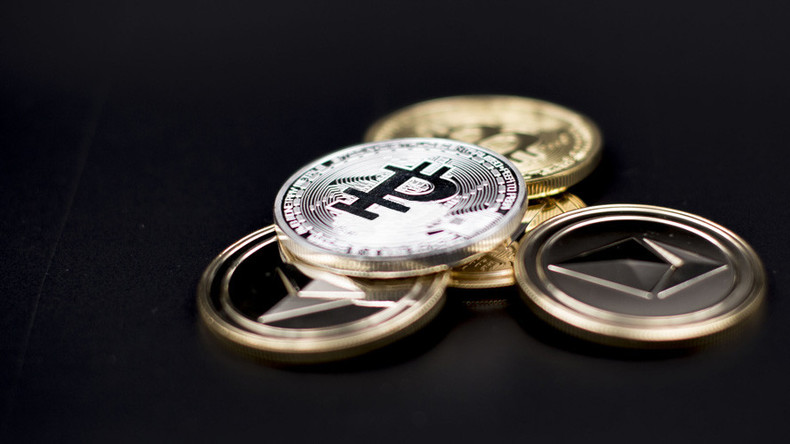 If you spend more than a few minutes watching or reading financial news nowadays, you’re probably going to encounter the cryptocurrency craze. There’s no shortage of pundits advising you to invest in the latest and greatest cryptocurrency that is going to be “the new Bitcoin.” Unfortunately, by the time a cryptocurrency is hyped up to such a level by the media, the best time to get in has already passed and the value increase has slowed down significantly. 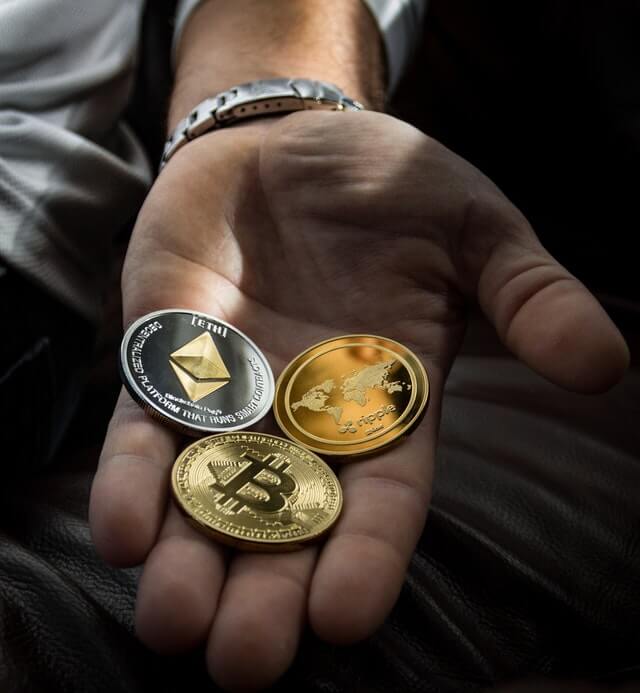 On the other side, you have analysts who advise investing in precious metals as a way to hedge against an uncertain economy. So, which one should you allocate some of your savings towards? To help answer that question from multiple angles, we spoke with Dmitriy Aksyonov, President of Global InterGold, to discuss the crypto vs precious metals debate in depth.

Cryptocurrency proponents would argue that as technology becomes more advanced and digital transactions become the absolute norm, cryptocurrencies are only going to become more popular. While that is true, it largely depends on which cryptocurrency you invest in. Some may do well, while others may not. With precious metals like gold and silver, the decision is straightforward and the results are fairly predictable. “Gold has held its value throughout history and will always be considered a valuable form of currency in almost any economic environment,” noted Dmitriy Aksyonov.

Another aspect in which precious metals are preferable over cryptocurrency is the actual ownership of the money. Cryptocurrency is accessed by online account credentials, which can be hacked through malicious software like a virus. Because of the risk of a virus, lack of financial security is a concern. In fact, many people have lost millions of dollars’ worth of cryptocurrency because their account was compromised. “With gold, you simply don’t have such problems – either the bars and coins are stored in a safe holding location, or they’re kept in the physical possession of the owner using an in-home vault,” Dmitriy pointed out. The ability to physically hold your wealth when it is stored in gold will always be a benefit over cryptocurrency.

This third aspect is one where certain cryptocurrencies may actually be able to compete with gold and other precious metals. However, the downside is that there’s no way to reliably predict which cryptocurrencies will be highly profitable and which will simply fizzle out or even decrease in value. There are literally dozens of cryptocurrencies out there right now vying for their share of the market, and at least a handful of those are legitimate contenders in the race to become the next BTC. “While gold may not provide as much profit as the leading cryptocurrency in the short-term, there’s virtually no chance of losing when you opt for precious metals, whereas cryptocurrency investments can go either way,” Dmitriy pointed out.

Investing in Both Would be Ideal

Ultimately, there’s no rule that says you can’t invest in both. However, if you do decide to give cryptocurrency a try, be sure to research all options thoroughly and slowly work your way into it as opposed to allocating a large chunk of your portfolio from the start. If you are going to do that, it would be far safer to invest in gold which has traditionally been a ‘sure thing’ over time.