Bitcoin and Blockchain: Poised to disrupt Point of Sale?

Bitcoin has many people wondering what, exactly, digital currency’s implications are for the financial system. Will the shadow world of Bitcoin and blockchain remain in the shadows, or will it… read more → 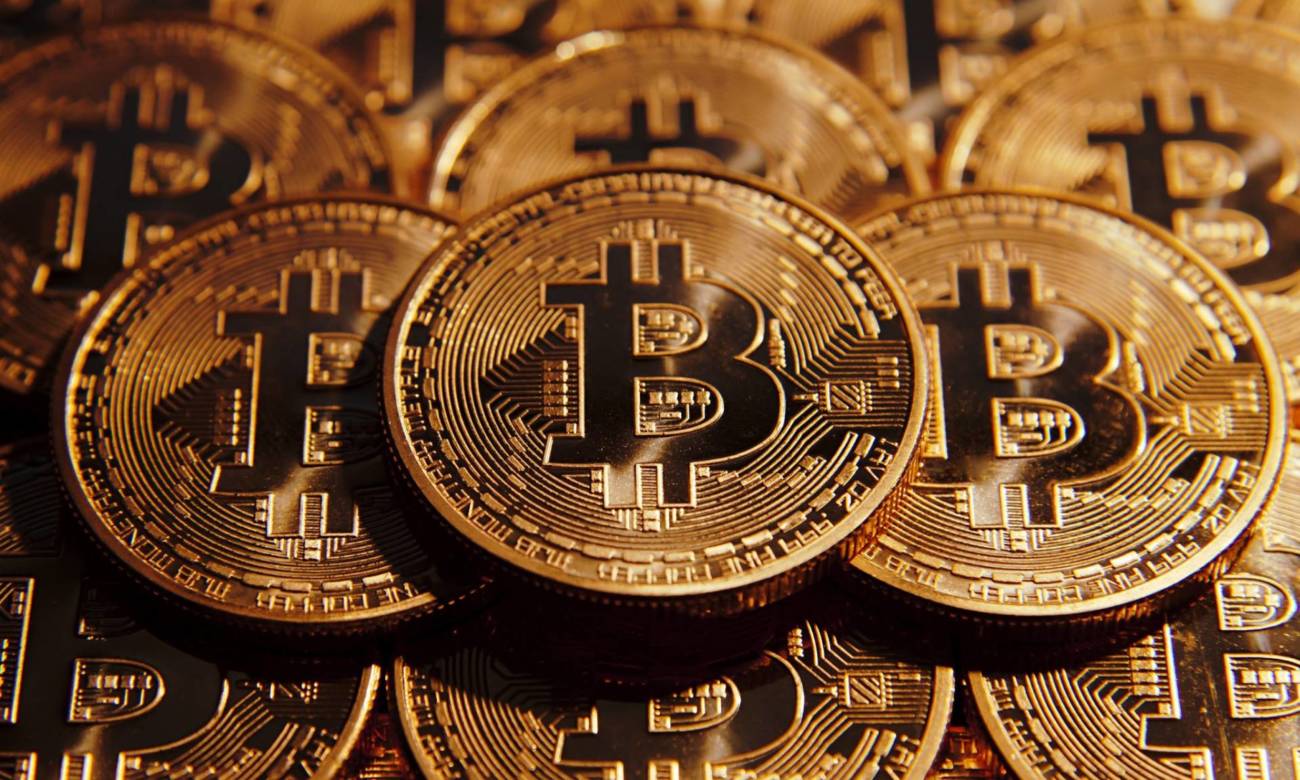 Bitcoin has many people wondering what, exactly, digital currency’s implications are for the financial system. Will the shadow world of Bitcoin and blockchain remain in the shadows, or will it rear its head and become mainstream? We recently wrote about its potential uses in trade finance, which have in fact gone on to happen with a recent Barclays trade, but here’s another potential use in Point-of-Sale (POS) systems.

Bitcoin is the progenitor of a stable of digital currencies – such as Ethereum, Litecoin, and Dash–all of which use the blockchain. Blockchain is a network of people with computers, called “miners”, who enable transactions. D’Amore-Mckim School of Business showed that digital currency demonstrates the potential for financial decentralization (see infographic at the end of this article).

The system is peer-to-peer, potentially obliterating reliance on the Federal Reserve Bank. Transactions are anonymous and irreversible, meaning those worried about privacy can remain off-the-radar. The blockchain is secure. In order for someone to hack the system, they have to hack each computer in a huge network. Bitcoin makes black market, Dark Web transactions easy to get away with. This is the Wild West of currencies; in essence, Bitcoin users are saying, ‘we make our own laws, and we decide what is or isn’t valuable based on our own activity.’

Once Bitcoin starts getting accepted at Point-of-Sale systems, that’s when it will be mainstream. Point-of-Sale involves all the major financial players, from banks to credit card companies to hardware and software companies, to merchants.

Bitcoin and the Point-of-Sale picture

As merchants and POS professionals are aware, the POS picture is rife with issues. In an article on EMV (Europay Mastercard Visa), Square points out, “Even though the United States has a quarter of the world’s credit card transactions, almost half of the world’s credit card fraud happens here.” Rampant fraud precipitated the liability shift (merchants are now liable for fraudulent credit card transactions) and banks’ insistence that merchants adopt EMV. Chip cards make fraud a lot harder.

But merchants have been slow to comply with EMV, and 80% of shoppers are confused and frustrated by the current state of the chip card system. The fact that only 29% of merchants can accept chip card transactions exacerbates the situation. If all, or at least a large majority of merchants were on top of running chip cards, the system would be less confusing to shoppers. As is, the widespread inconsistency in EMV-compliance is helping steer people towards shopping online this holiday season. 80% of Millennials, the largest consumer group, plan on shopping online, in part because of the EMV snafu.

It would seem that Bitcoin could step in as an alternative. There isn’t any Bitcoin frustration on the part of consumers. It just isn’t mainstream yet.

That’s a paradoxical picture for Bitcoin POS. However, cryptocurrency is seeing an increasing level of acceptance that could change its level of visibility and adoption.

Although Bitcoin seems like a distant, obscure and abstract concept to many merchants, it’s becoming more tenable. Bill Gross runs the $1.5 billion Janus Global Unconstrained Bond Fund, which has gained about 5% in the past year, performing better than 67% of its peers. Gross contends that Bitcoin and blockchain offer an attractive alternative to the central banking system, because that system is not making choices that support investors.

According to Gross, the central banks are acting like casino gamblers who double down on bets after each loss. This works if banks can continue to print unlimited amounts of money, but drives investors toward increasingly risky assets. With Bitcoin, investors can effectively remove themselves from the volatile centralized system. Potentially, Bitcoin is a safe haven for investors looking to preserve the value of capital.

More investment in Bitcoin would mean higher visibility, meaning more businesses would accept it as payment. Additionally, two members of Congress, Representatives Mick Mulvaney and Jared Polis, have formed a bipartisan caucus to advocate for cryptocurrencies and blockchain. According to Polis, “It’s vital for Americans, businesses, and members of Congress to learn about blockchain technology so the U.S. can continue to secure its stance as the global leader of ingenuity.”

A major mutual fund manager and a congressional caucus are advocating for blockchain technology. Although this doesn’t exactly sound a death-knell for the current system, and for current POS systems, it does signal what could be a crack in the veneer – that is, if Bitcoin can be recognized as actual currency.

Cryptocurrency’s value is speculative, based on factors such as how many people use it to replenish their wallet, issue salaries, or pay merchants. A Miami judge ruled that a man couldn’t have committed a crime with Bitcoin, because it’s not real money.

Where does this leave banks that are starting to take cryptocurrency seriously? There’s still the matter of value. People are ascribing value to cryptocurrencies. Banks will want in on that value.

But when banks decide they’re in on Bitcoin–when they store it and centralize its exchange–Bitcoin becomes vulnerable. That’s what happened with Bitfinex. The Hong Kong Bitcoin bank got hacked to the tune of $77 million. This underscores the vulnerability of financial centralization. But it backs up the security of the decentralized blockchain.

For Bitcoin and blockchain to truly disrupt POS and the centralized system, it will need to have the legal status of real currency. With a congressional caucus now advocating for its acceptance, we could very well see Bitcoin jump that hurdle soon.

This article was written by Daniel Matthews. Daniel Matthews is a widely published freelance writer in the fields of finance, business, tech, and sustainability. You can find him on Twitter @danielmatthews.