Benefits of Blockchain in Trade Finance

Trade finance and factoring have both been around since Mesopotamian times, one of the oldest forms of business finance, from the start of trade itself. The lack of innovation however… read more → 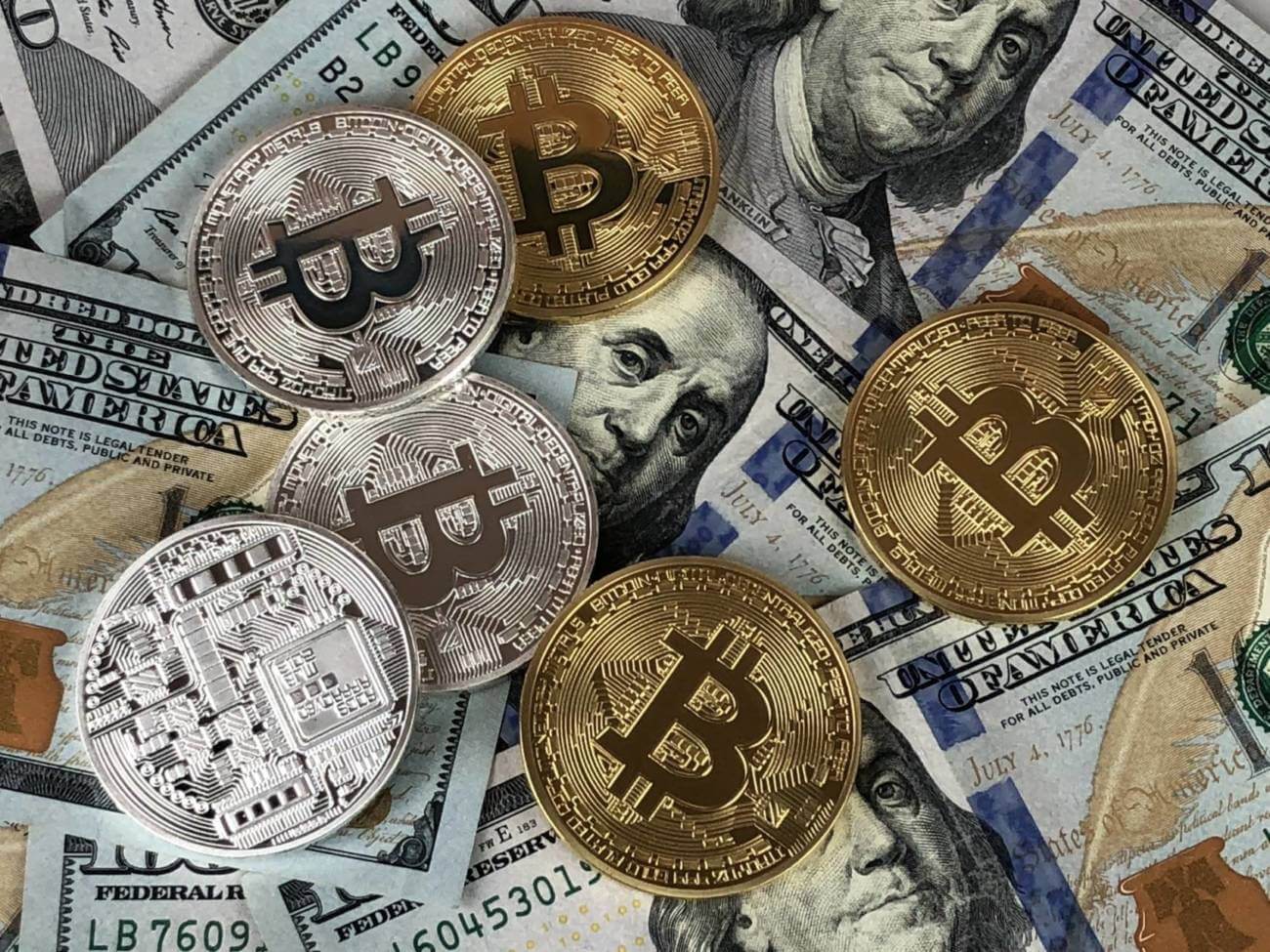 Trade finance and factoring have both been around since Mesopotamian times, one of the oldest forms of business finance, from the start of trade itself. The lack of innovation however in trade finance is largely due to its complexity, the intricate relationships between banking systems, freight forwarders, large and small companies and complex supply chains. Most aspects of trade finance are paper-based which makes it prone to errors, takes a lot of time and vulnerable to fraud. But what opportunities are there for blockchain in trade finance?

Blockchain is the technology that is being considered for use in trade finance by bankers and financial experts all over the world. And as blockchain technology continues to make headlines and trend as a hot topic, financial experts are exploring every avenue in which the technology can be useful, especially in trade finance. One salient fact about introducing technological solutions is that it only becomes a solution when it solves problems and makes things easier. Being the digital world that we live in these days and with new strides being made, any technology-based solution that will be introduced has to be one that makes doing business easier and better for everyone.

The world’s open account trade finance market is worth a massive $8 trillion, and this is highly dependent on financing mechanisms that are readily available and highly robust. As far as global commerce is concerned, trade finance is seen as a crucial entity, and if blockchain is added to that triangle, it’s no brain surgery how it becomes a major topic of discussion. Trade finance on its own is an industry that is prone to fraud, and the level of inefficiency is high hence the need to get rid of paper and analog processes and replace them with more digital methods. Blockchain technology has made itself a force that cannot be ignored, and for sure, it will be a crucial part of this transformation. There is room for improvement and upgrade in the financial supply chain because the existence of complex practices and outdated solutions has hindered significant progress.

Blockchain as a Solution in Banks

There are a lot of current bank practices that can be made better with the adoption of blockchain technology such as the reduction of processing time, elimination of paper usage which in turn saves banks a lot of money and the ensuring of trust, security, and transparency. If blockchain is adopted in trade finance, these and many more are the benefits the industry stands to gain. Blockchain brings with it a high level of transparency which will make every player in the industry play by the rules and get rid of illegal manipulation in the trade finance world.

An end-to-end trade finance network for banks and their corporate clients will make it easier to exchange data relating to trade and make financing available in that relationship. This helps increase the level of efficiency in the trade market. This goes without saying that a lot of top financial institutions that are actively involved in trade finance are working on shifting trade finance to blockchain technology. Some of these financial institutions include Royal Bank of Scotland, Commerzbank, BNP Paribas, and ING. Moves like these show that bankers have realized that the current system is inefficient, has poor customer delivery and fragmented.

How does Trade Finance benefit from Blockchain?

The problems of high risk, vulnerability to fraud and slow processing in trade finance can all be solved with the adoption of blockchain technology. Blockchain technology is built on a digitalized and decentralized ledger model which offers more security and robustness that the existing centralized and proprietary system. This makes it more reliable, safer and cheaper to use. Blockchain keeps decentralized transaction records and makes the processing of transactions simpler and the cost of transactions lesser. In blockchain technology, a record of every transaction is, and it goes as far back as the point where the transaction originated from, also known as the provenance. With the ability of financial institutions to review the different steps in a transaction, reducing the risks of fraud will be a successful endeavor.

Establishing and proving the identity of users in a blockchain technology system is easier than what exists currently. Blockchain works with unforgeable and unique identities of assets alongside records of ownership that cannot be violated. Blockchain makes the transfer of trade assets directly simple and makes the parties involved confident about the provenance of the transaction. With blockchain technology, a real-time settlement is possible, and this helps reduce costs of transactions, counterparty risks and makes more working capital available.

Having a private blockchain with commercial and trade entities such as banks and traders can make payment processing faster, reduce the possibilities of fraud and administrative costs, create more efficient handling of documents and make it easier to trace transactions. With companies like Cardzgroup, the stage is set for the necessary collaborations and introduction of swipe-to-buy, one-click technology into trade finance. The success of blockchain technology in trade finance, however, is hinged on the wide adoption of the technology.